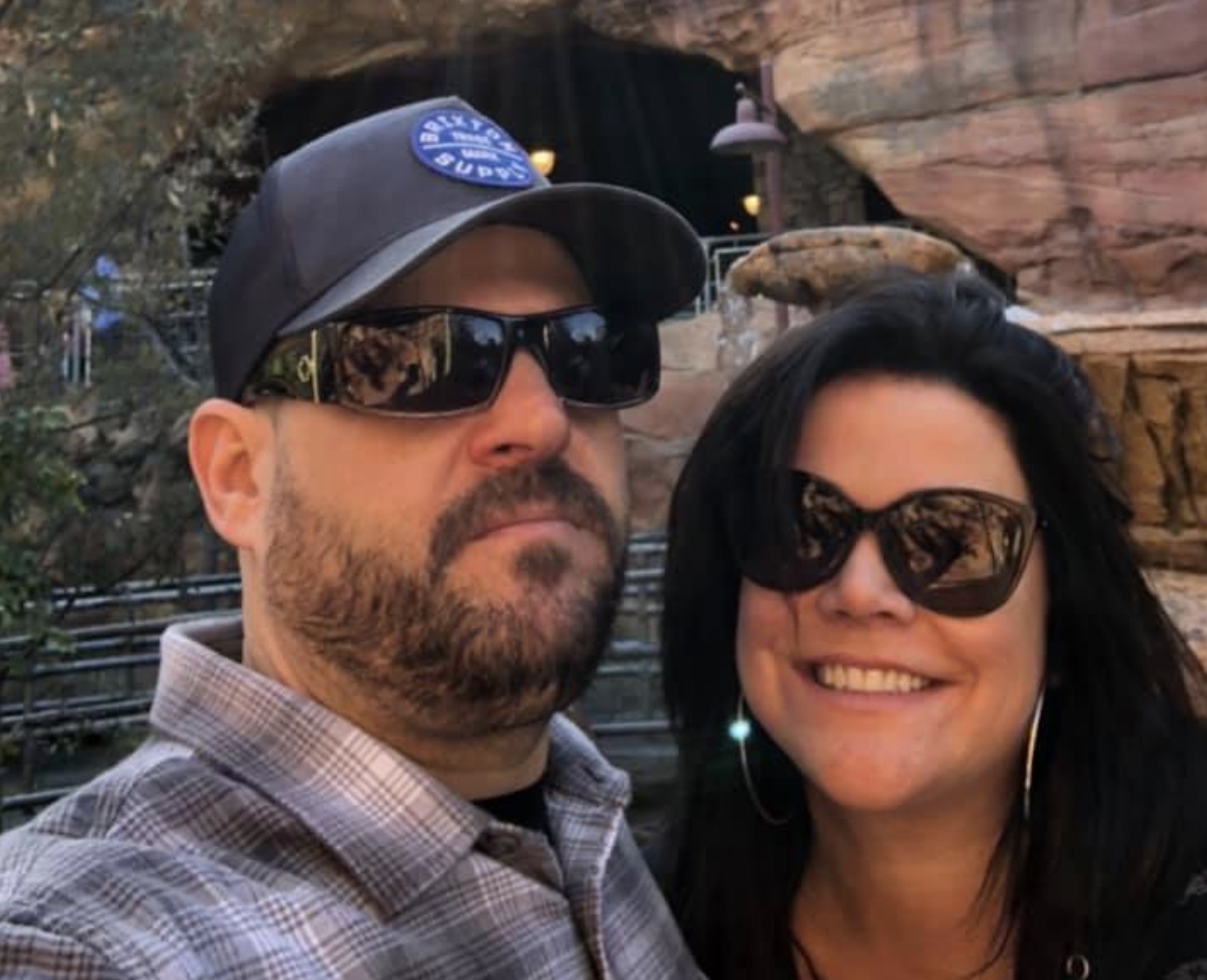 For months now, Storage Wars have been waiting for some sort of confirmation that their favorite couple, Brandi Passante and Jarrod Schulz have split. We have seen Brandi already out partying, but no real word has come out about Jarrod. Thanks to Jarrod’s new girlfriend Rochel Beckman, we know a lot more now.

For over six months, Storage Wars fans have wondered what happened to their favorite reality couple, Jarrod Schulz and Brandi Passante. TV Shows Ace had scoured their social media and determined that the couple split sometime in March 2019.

At that time, we speculated that The Rush Bar & Grill, a bar that we presumed is at least partially owned by Schulz, was his new ladylove. The Lake Forest, California establishment may be the focus of his social media, but his new girlfriend, Rochel Beckman, who works as a bartender there, is actually the object of Jarrod’s affection.

According to Rochel’s Instagram, Jarrod is a big part of her life. On December 28, 2019, she posted on that social media platform on how great 2019 was for her life. ” It’s crazy how much happier life can be when you are appreciated and cared for the way a person should be.”

Jarrod’s social media also includes selfies with his new love. On January 18, Schulz posted a cozy photo of the couple to his Facebook page. The two were at Disneyland and he wrote, “Feeling happy at Disneyland with Rochel Beckman.”

How long have they been dating? According to Starcasm, it appears that the two made it social media official in February 2019. Although Jarrod had not posted anything with Brandi since November 2018, the last time Passante posted the two together was on Instagram, on February 22, 2019.

Right now, there is no news on whether there will ever be a Storage Wars Season 13. As TV Shows Ace has recently reported, we do know that Dan and Laura Dotson have opened a CBD Cafe. These innovative entrepreneurs have expanded their profit centers.

Guess who else loves his CBD? Barry Weiss! Weiss looks amazing. He was in a serious motorcycle accident last year. He has now recovered. According to TV Shows Ace, he is going to have his first public appearance since that motorcycle accident at the Sherwood Valley Casino, in Mendocino, California.

Be sure to check back with TV Shows Ace for the latest Storage Wars news.