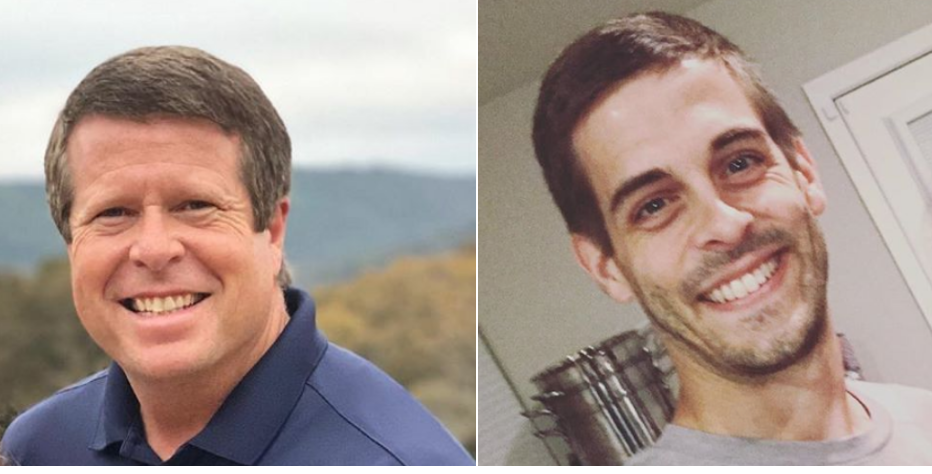 Duggar fans are aware that things aren’t great between Derick Dillard and Jim Bob Duggar. Derick has been revealing some private information about both Jill’s parents and TLC. Naturally, he doesn’t have good things to say. He’s been open about Jim Bob keeping the TLC money. He’s also talked about how TLC wouldn’t allow him to make his own announcements. For instance, TLC got to share pregnancy announcements and his children’s births before he did. Derick opened up a lot in an interview with Katie Joy of Without a Crystal Ball.

Some Duggar fans have shown full support for Derick. They think he’s revealing some important details about the family. They also argue that Jim Bob shouldn’t be concerned unless he has something to hide. Currently, Derick is working on a tell-all book about his wife’s family. In response, Jim Bob has hired lawyers. So, it seems like Jim Bob is preparing for whatever comes out in Derick’s book.

As of right now, it’s unclear when this tell-all book will come out. Derick is currently in law school, so he might not have a lot of time to write the book right now. Plus, he has a wife and two kids. And, he’s also delivering Grubhub. So, he’s pretty busy.

So far, Jill is staying quiet on the drama between her father and her husband. But, a source close to Jill spoke with InTouch Weekly, revealing a little bit more about Jill and the situation. Jill is “trying to stay out of it,” according to the source. The source also says, “It’s no secret that Jim Bob doesn’t approve of his son-in-law, but he does love his daughter Jill, and he will stand by her choices. Jill and her parents are on good terms. She chats with them all the time.”

The Duggar insider also reveals that Jill would “rather her husband stayed quiet.” He’s stirring up a lot of drama on social media and in his interview with Katie Joy. But, it sounds like it’s important for him to reveal these kinds of things about the Duggar family. And it seems unlikely that Derick is going to stop any time soon. So, Jill is trying to stay neutral and quiet amid all the conflict.

So, are you surprised to hear that Jill’s staying out of it? Do you think anything will come of Jim Bob hiring lawyers? Share your thoughts below.