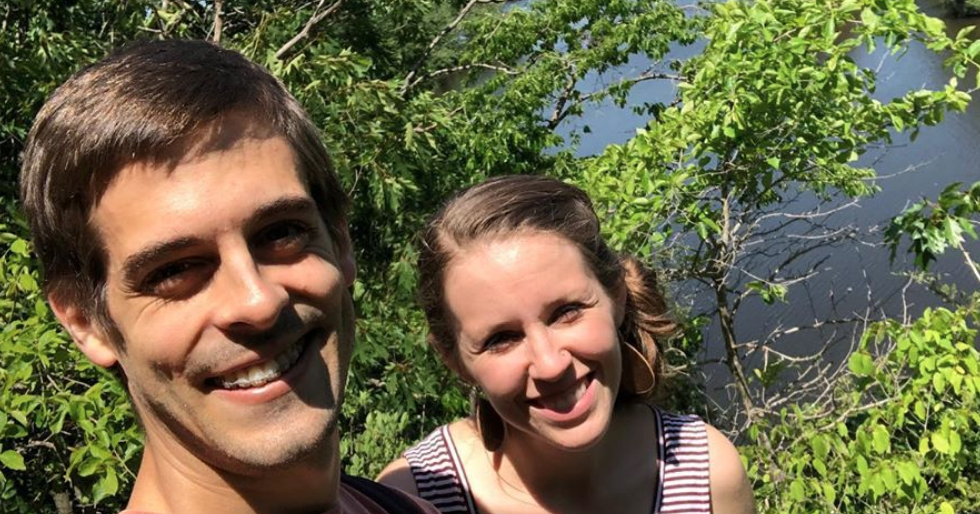 Derick Dillard recently chatted with Katie Joy of Without a Crystal Ball on YouTube. In the interview, Derick reveals a lot of information about his own family and the Duggar family too. He also addresses religion. TV Shows Ace reported on many of Derick’s answers, and you can read more about the whole interview here.

One of the main things that Derick tells Katie is that TLC and the Duggar family had a lot of control over himself and Jill. He mentions that Jim Bob, Jill’s father, receives the money from TLC. When Jill and Derick’s son was born, the birth was filmed for TLC. Even though the network aired the birth special and made a good bit of money off it, Derick and Jill didn’t see a penny. All of the money went to Jim Bob, and he didn’t give them any.

In the Duggar family, it’s standard to film and air the birth specials. But, it comes as a shock to fans that the families potentially never get any compensation for it.

It seems that TLC had even more control over them though. In the interview, Derick also shares that they weren’t able to make their own family announcements. This was up to TLC and other networks. So, when Jill and Derick announced pregnancies and any other news, it wasn’t up to them to share. This is how things worked for them the entire time they filmed 19 Kids & Counting and Counting On.

Proud moment as Israel got registered for kindergarten this week! Link in bio for more exciting updates! #kindergarten #classof2033🎓

Derick tells Katie, “We weren’t even allowed to be the first ones to announce our own life events — our marriage, expecting our baby, our genders of our children, our births — not by our own choice. If I had to do it all over again, I would’ve announced myself when we were expecting and things like that, even if I would’ve gotten in trouble.”

It seems that this is still how things work for the rest of the Duggar kids though. Other networks are often announcing their baby or relationship news first. Then, once a network shares it, the family members can.

The kids seem to lose that control while they’re filming with TLC. They don’t have a say in how the news comes out. From what Derick shares, it seems like it is a big deal to him. After all, it’s his family’s big news. He adds, “Your family relationships are affected to this extent that you are on board with the family business.”

It’s unclear whether this affects the rest of the Duggar kids. They are likely under the same restrictions, but none of them are speaking out about it.

So, what do you think of what Derick has to share? Do you think it’s fair? Share your thoughts below.