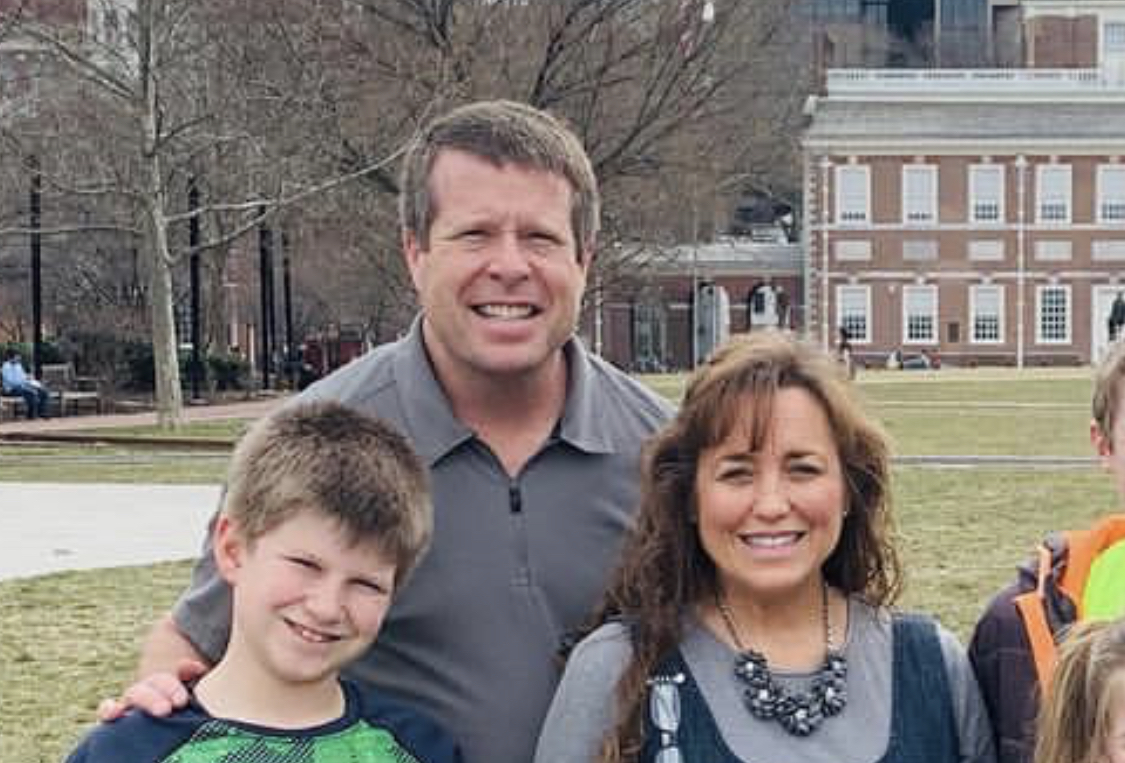 As TV Shows Ace reported, Jim Bob and Michelle Duggar shared a happy birthday post dedicated to their son-in-law Derick Dillard. This surprised their followers. Naturally, fans asked some questions about this. This is because Derick and Jill are supposedly not on good terms with Jim Bob and Michelle.

On social media, Derick has been spilling the tea about his in-laws. He’s talked about how Jim Bob keeps the Counting On paychecks. Also, he shared that Jill isn’t allowed at her parents’ home without Jim Bob’s permission. Plus, Jim Bob has to be there. And, Jill hasn’t been seen at recent family events. It’s thought that she didn’t even celebrate Christmas with her family. So, fans can clearly see that things aren’t going well.

When the Duggar family shared the post on social media, including Facebook and Instagram, fans were pretty confused. In one Facebook comment, a follower said, “I thought the Duggers were shunning Derrick and Jill? I seriously doubt this is from JB and Michelle. I think Derrick and Jill are great, and [I’m] glad they are living life!!”

Another disputed that claim, saying, “No, the network cut them out because of his opinion on the Jazz show. It had nothing to do with the family.” This Duggar fan is referring to I Am Jazz, which stars Jazz Jennings, who is transgender. Previously, Derick publicly shared homophobic and transphobic statements, which fans believed led to him leaving TLC.

To the second comment, Derick replied, “I have to respectfully disagree.” So, it seems that he’s no longer on TLC for another reason. Many have speculated that it’s because of the control Jim Bob has. There have been rumors that Jim Bob keeps all the TLC money. Then, he supposedly distributes it to each of his kids.

Some fans were hopeful that the birthday post was a sign that things are good between Derick and his in-laws. But, based on Derick’s response, that doesn’t seem likely. Duggar fans still aren’t totally sure what’s going on. But, it doesn’t look good. That new comment seems to prove that things aren’t any better than they were.

Derick got involved in the comments section in other ways. The former TLC star “liked” the following comments, among others:

This isn’t the first time that Derick has given attention to comments like these. He’s “liked” some in the past.

What do you think of Derick’s comment referring to the Duggar family? Do you believe what he has to say, or do you think he’s just stirring up drama? Share your thoughts below.