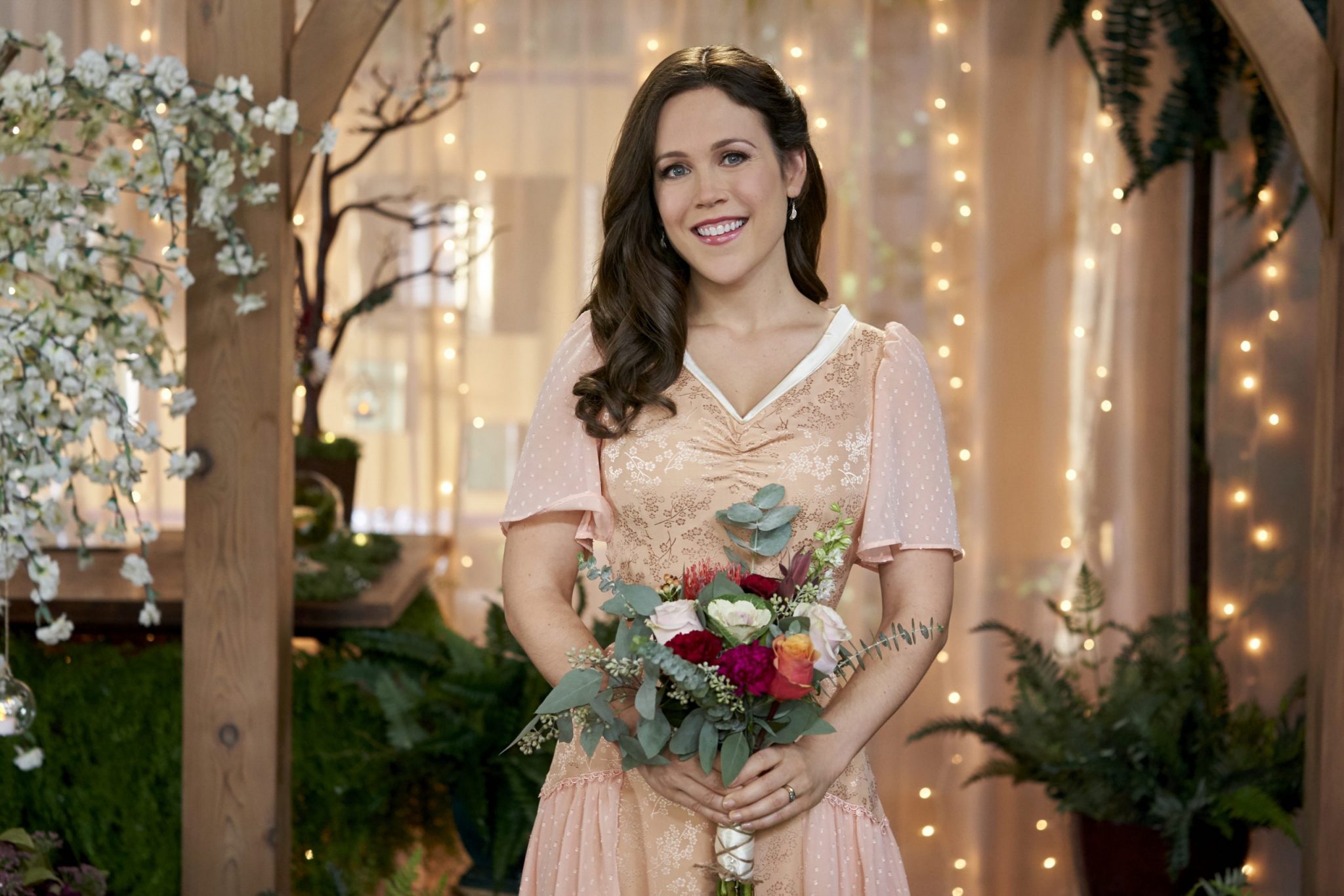 When Calls The Heart Season 7 ended with a shocking scene that definitely needs a Season 8 to resolve. Has Hallmark made a decision on whether #hearties will be able to revisit Hope Valley for another season? An announcement made by Erin Krakow reveals what will happen next.

Will There Be When Calls The Heart Season 8?

On Sunday, When Calls the Heart Season 7 ended with fans wanting more. So, when Erin Krakow made a special Hallmark video, shared to Instagram, #hearties got their wish, Season 8! The exuberant Krakow announced:  “From my heart, and home to yours, I am thrilled to announce the all-new Season 8 of When Calls the Heart coming next year.” She then added,”We can’t wait to see you back in Hope Valley.” Fans should expect WCTH Season 8 in 2021.

Fans are excited. Besides, expressing joy, some posted comments asking if Hallmark will extend the season to more than 10 episodes. Others pleaded their cases on whether Elizabeth should pick Lucas or Nathan. That surprise hug at the end of Season 7 is going to be etched into everyone’s memory until the new episodes air. People wonder if Elizabeth has decided, or she just expressed herself in the midst of the emotional time.

#Repost @erinkrakow ・・・ Season 8!!! Thank you so much #Hearties for all of your love & support! We’re so looking forward to returning to Hope Valley! 💛

What Does Erin Krakow Want For Season 8?

Prior to the When Calls The Heart Season 8 announcement, Erin Krakow spoke to My Devotional Thoughts about what she wanted for Season 8. “I think it would be interesting to see the WCTH characters in situations where they get to explore a different side of themselves.” This sounds like a lot of fun!

Although Erin did not elaborate in detail some suggestions on what she would like to see in Season 8. But TV Shows Ace has already reported on what the cast would love in Season 8: A musical episode. The cast is all musical, except for Kavan. His skills are in the kitchen. Yet, even he could play cymbals or wave a wand in a potential musical episode.

When your cast includes Jack Wagner and Paul Greene, it is hard not to imagine a sensational musical treat.

Could Daniel Lissing Return To When Calls The Heart In A Guest Role?

The other When Calls The Heart Season 8 cast dream? TV Shows Ace had reported that Erin Krakow would love Daniel Lissing to return to the show as a guest star. She thinks that  bringing Jack back for a potential dream sequence would be wonderful. This would be great at a pivotal time when Elizabeth tries to figure out which guy is right for her.

But would Daniel Lissing be game to guest star? In February, TV Shows Ace reported that Lissing would be game to guest star on WCTH. While he does not regret his decision to leave the show, he does miss the cast. He felt that there was “serious chemistry” between Jack and Elizabeth.