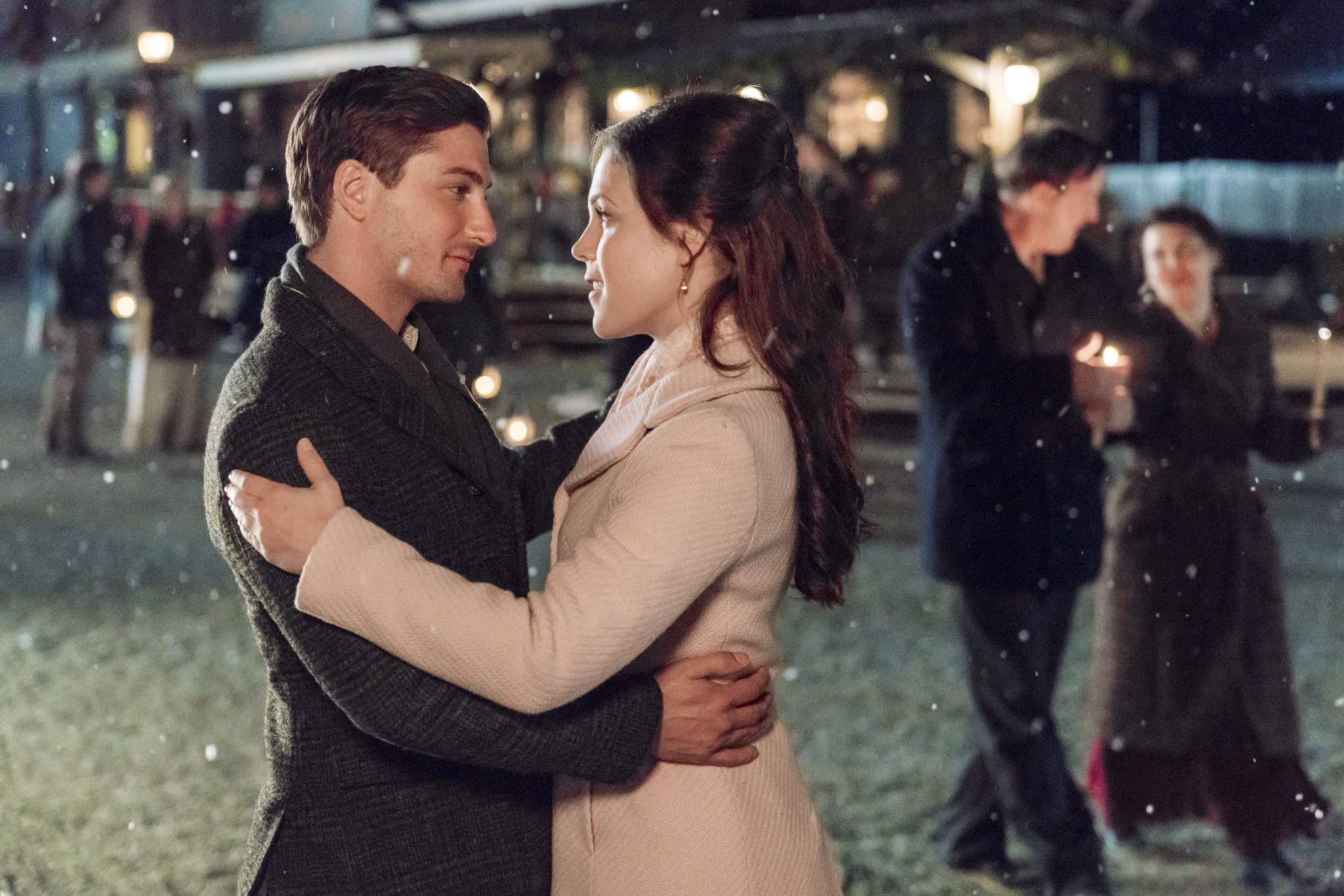 When Daniel Lissing left When Calls The Heart, he left a television family and scores of adoring fans. Although Daniel has no regrets, as his own personal life changed profoundly, he would like to return to When Calls The Heart. He would also like to star in a modern-day movie with Erin Krakow. What is on his mind?

Daniel Lissing Would Return To When Calls The Heart For Cameo

TV Shows Ace just reported that the When Calls The Heart cast would love it if Daniel Lissing was a guest star on the Hallmark series. Well, it turns out that Daniel Lissing would be very open to this idea.

Speaking to Entertainment Tonight, Lissing shared that he would be very open to returning to Hope Valley. He confessed that he often missed the cast and the comradery of the cast. Daniel shared how he missed his life in Vancouver, including his driver Uncle Gary and his horse.

He felt that there was “serious” chemistry with Jack and Elizabeth. Lissing is so “grateful” that fans loved Jack so much. He revealed that he understands why fans miss the two together, but pointed out that there are two “great guys” who Elizabeth may end up with. Daniel thinks that either one would be great for the show and for Elizabeth.

How Could Jack Return To When Calls The Heart?

How could Jack Thornton return to When Calls The Heart? Daniel Lissing was asked if he would consider coming back for a cameo. He was very open to this idea. He would be happy to be involved with anything at Hallmark.

It was suggested that perhaps he could return in a dream when Elizabeth tries to decide which guy to pick. TV Shows Ace has already reported on which team the other WCTH cast members are on. Would Jack be on #TeamLucas or #TeamNathan?

Could Daniel Lissing And Erin Krakow Star In A Christmas Movie Together?

Daniel Lissing told ET that two, maybe three years ago, he sent Hallmark a “big proposal.” This was for a modern day Christmas movie with Erin Krakow.

The Hallmark response indicated it was too soon since Jack’s tragic WCTH death. But, now Lissing wonders about the timing. “Maybe it is now?” Nonetheless, he would “love” to work with Erin again. He is open to music, movies or a television project. But, only if Erin was ok with this idea.

“I’d be totally open to it, hopefully Erin would be too.”

Hopefully, Lissing will have seen the WCTH Facebook Live event. This should assure him that Erin and the entire crew would love to have him back on set again.

Hearties, would you like to see Daniel Lissing and Erin Krakow in a movie together? What about a cameo in When Calls The Heart? Do you think the time is right for Erin and Daniel to film a Hallmark Christmas movie?