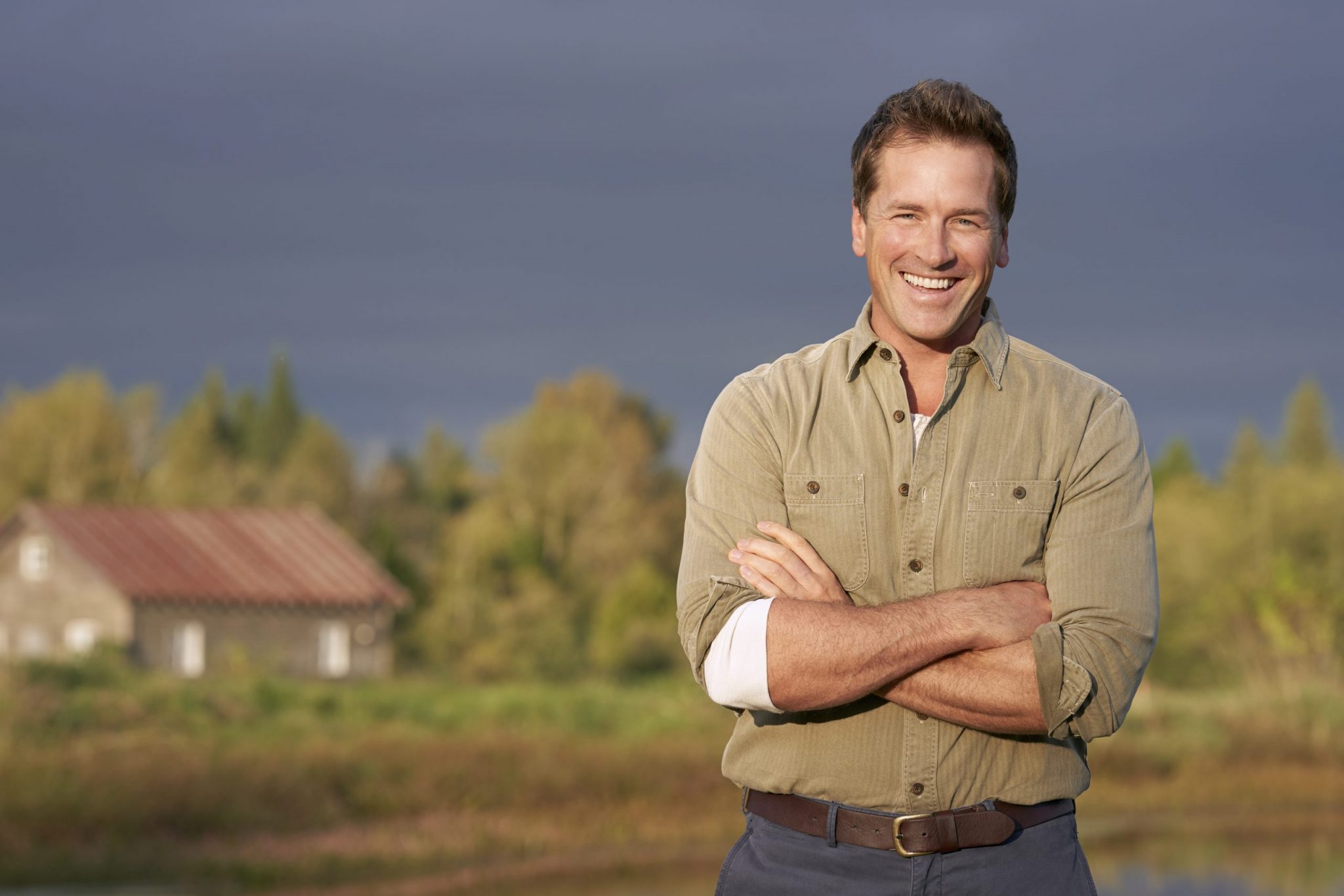 Hearties, how would you feel about a When Calls The Heart musical episode? Because, that is a type of episode that the cast dreams of doing. Who has musical talent and what could the story be about?

Could There Be A When Calls The Heart Musical Episode?

Although When Calls The Heart Season 7 is just starting, the cast has already discussed Season 8. Already, TV Shows Ace has reported that a dream guest star would be Daniel Lissing, but what is a dream episode? According to the Hallmark Facebook Live event, with the exception of one WCTH cast member, the cast wants to do a musical episode.

Andrea Brooks (Faith Carter) was the first to chime in: “I would love to do a musical episode.” This was met with a buzz of excitement in the cast and in the audience.

What Could Happen in the WCTH Musical Episode?

Andrea sees Rosemary (Pascale Hutton) as rounding people up and creating a town production. The cast was very positive about the idea. More importantly, the front row of the event, the WCTH producers also were giving this idea the thumbs up.

Jack Wagner, who plays Bill Avery, has already figured out the story details. “I see it more as completely out of the box.” He held up his hands as if to create an airy vision. “Not something that conforms to the town. But, anytime we hope into a scene, there will be a little dialogue, and it will break out into song and dance!” Jack then snapped his fingers. “And the character goes back into character, and we go back into the next scene.”

Which Cast Members Are Musical?

Turns out, the entire When Calls The Heart Cast is musically talented, that is except for Kavan Smith (Leland Coulter).  Paul Greene (Carson Shepherd) was quick to point out that Kavan is actually a very good cook. It was suggested that he play the tambourine or, as Kavan wryly suggested, “a triangle.” But, the rest of the cast has musical experience.

First of all, Jack Wagner had a Billboard number 2 hit with the song “All I Need,” back in 1985. He has recorded a total of six albums and has toured as a singer.

Hallmark fans certainly know that Paul Greene is quite musical, and comes from a musical family. He sings and plays piano, guitar, bass, drums and even harmonica. According to his personal website, he performed at the historic Carnegie Hall in December 2018. He performed Leonard Cohen’s moving song “Hallelujah.“

Of course, hearties have seen Pascale Hutton show off her musical talent in the series. She could really take this over the top!