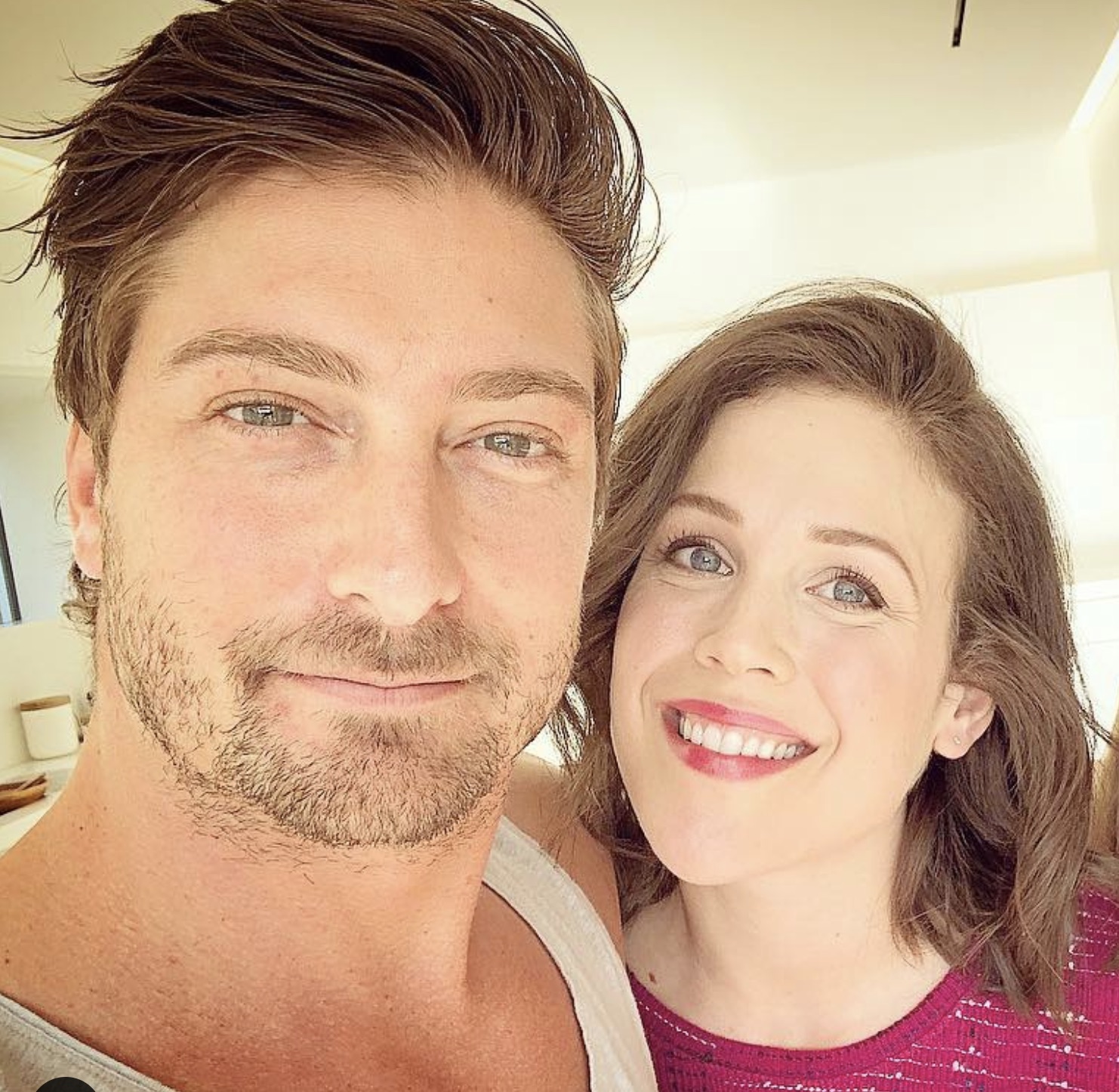 If you could bring any dream actor guest on When Calls The Heart, who would that be? Well, hearties, if you said Daniel Lissing, you are not the only one. In a recent Facebook Live event with members of the WCTH cast, more than one person mentioned the name of the actor that played the beloved Jack Thornton.

Daniel Lissing Would Be A Dream WCTH Guest Star

Wednesday’s Facebook Live with When Calls The Heart was a gigglefest. Interviewed in the special broadcast were Erin Krakow (Elizabeth), Kevin McGarry (Nathan), Chris McNally (Lucas), Jack Wagner (Bill), Pascale Hutton (Rosemary), Kavan Smith (Lee),  Andrea Brooks (Faith), and Paul Greene (Carson). Clearly, they all enjoy being together, and the atmosphere was pretty relaxed, even with the WCTH producers watching them from the front row.

The interview was lovely, with a lot of insights into When Calls The Heart Season 7, and even a fan story. It was also filled with a lot of giggles. Besides the dream episode of doing a WCTH musical episode, the cast was asked what actor they would like to bring in as a guest star. Names like Carol Burnett, Nicole Kidman and even the return of Brooke Shields was discussed. But there was one that stood out.

If you are Erin Krakow, it sounds like with all the choices around, Daniel Lissing could be a choice. And then it felt like the tension was released.  Kavan Smith admitted he also wanted to say Daniel Lissing’s name, but just didn’t dare go there. For the record, he suggested his children, that is, if the aforementioned musical episode did happen.

The producers were there, and in this Facebook live, we learned that one of those producers is Erin Krakow. Could they, would they consider bringing Daniel Lissing back for an episode?

We are LIVE with the cast of When Calls the Heart! Join us as they discuss past seasons, share behind the scenes moments, and tell us what is in store for season 7. Moderated by Entertainment Tonight.

Where Is Daniel Lissing?

How Could Jack Return To When Calls The Heart?

How could Jack Thornton return to When Calls The Heart? One idea would be to do a sort of version of Ghost, Hope Valley-style.  Or maybe Elizabeth could dream of what life would be like if Jack was still alive? This is a talented team of writers that could certainly come up with something that hearties would love.

Now the question is, will they bring Daniel Lissing back as a guest star in Season 8? There is some time to think about this as When Calls The Heart Season 7 is starting on Sunday, February 23 at 8 p.m. Eastern.

Be sure to check back with TV Shows Ace for the latest WCTH news.