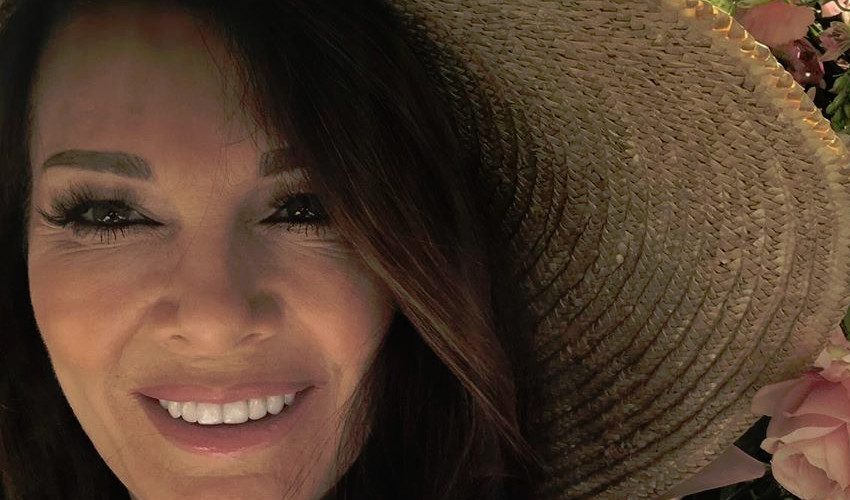 The current cast of The Real Housewives of Beverly Hills sure has a lot to say about former co-star Lisa Vanderpump. Erika Jayne and Lisa Rinna have thrown some serious shade at the SUR owner this week when promoting the Bravo show.

Lisa Vanderpump quit RHOBH after Season 9. The first season without her premiered April 15. Despite claiming they don’t miss Lisa Vanderpump, they can’t seem to keep her name out of their mouths.

Lisa Vanderpump quit the show after being accused of selling a story to the tabloids about Dorit Kemsley. Dorit adopted a dog from Vanderpump Dogs and allegedly dumped it at a kill shelter. Someone leaked a story making Dorit gossip fodder.

TV Shows Ace recently reported on an interview Erika gave where she mentioned her former co-star. According to Erika, Lisa Vanderpump wasn’t missed during filming.

Mirror, mirror on the wall, who’s the shadiest of them all? The answer may be Lisa Rinna. She took to Instagram last week to share a photo of her wearing a crown. Lisa Vanderpump’s tagline in Season 7 references a crown. “The crown is heavy, darling, so just leave it where it belongs.”

It was likely a reference to fans dubbing her their “Queen.”

Erika, theprettymess on Instagram, wrote, “Is it heavy? Asking for a friend.” That is surely a direct reference to Lisa Vanderpump’s RHOBH tagline.

Teddi chimed in with, “how many lbs?”

‘So just leave it where it belongs’ 👀 #CommentsByCelebs

Even Bravo got into the shade game. They titled the first episode of Season 10, “The crown isn’t so heavy.”

Lisa Vanderpump Rises Above the Shade

While Lisa Vanderpump has thrown her own shade in the past, she has remained mum about RHOBH. Unlike Brandi Glanville, who watched and tweeted, Lisa Vanderpump’s social media are clear of any indication she watched the Season 10 premiere.

Perhaps she’s too busy cleaning her house. As TV Shows Ace reported earlier this month, she’s been spending her days doing the job of her housekeepers. Given the stay-at-home mandate, it seems the restaurant mogul has to do her own cleaning.

She posted another cleaning video earlier this week.

The Real Housewives of Beverly Hills airs Wednesdays on Bravo. This season’s focus seems to be on Denise Richards, as the last few minutes of the premiere indicate.