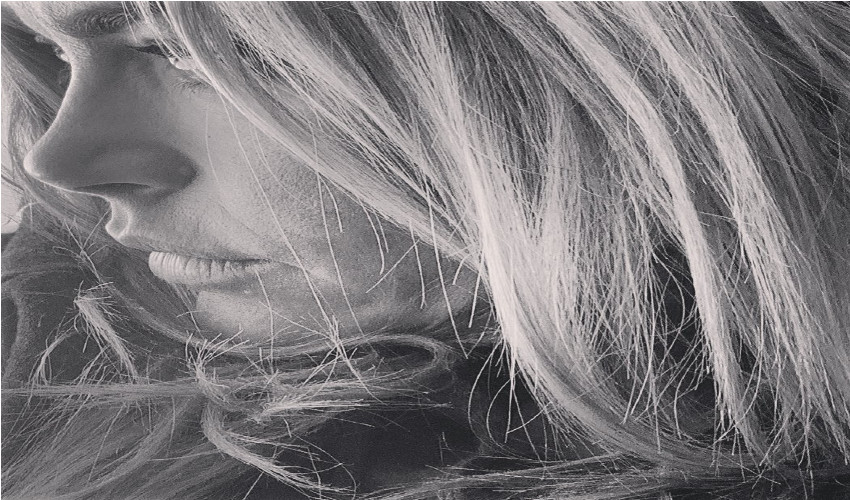 The long-awaited Season 10 of The Real Housewives of Beverly Hills is finally here. The show’s first season without cast member Lisa Vanderpump premiered April 15. Anticipation for the new season reached a fever pitch recently amid rumors and innuendo about Denise Richards and Brandi Glanville.

Season 10 only increased fans’ curiosity, leaving them with more questions than answers. Everyone wants to know: what is Denise’s secret?

In conversations about RHOBH lately, no one is talking about anything other than the drama surrounding Denise. However, her co-stars want everyone to know they are part of their own drama this season.

As the ladies do TV and print interviews, they have one message: It’s not all about Denise. Erika Jayne insists Season 10 is a “slow burn” of drama. It will eventually lead up to Denise’s secret coming out, TV Shows Ace reports. In fact, she says the stuff with Denise didn’t even come up until the show was almost finished filming.

But Season 10 Was All About Denise

Sure, the premiere had its share of conflict. Kyle Richards had her first showing at the New York Fashion Show, People reports. But the last few minutes of episode 1 shows the main focus of the season will be on Denise and her secret.

The show let viewers know that Denise did, in fact, quit filming at a certain point. At one point, she instructs her husband, Aaron Phyers, not to say anything, reminding him that they are on camera.

Smaller conflicts may happen between the other women, but Season 10 is definitely all about Denise.

So, What is the RHOBH Star’s Secret

During Season 9, Denise has drinks with Brandi to gossip about Lisa Vanderpump. However, their friendship has taken a turn by Season 10. Reports allege that Brandi and Denise had a months-long affair. Supposedly, Brandi thought they had permission from Denise’s husband, but Denise denies having an open marriage.

What exactly went down between the former model and the Wild Things actress is pure speculation at this point. However, Brandi has made several veiled tweets that seem to indicate the affair rumors are true.

Back in January, Brandi tweeted about the “difference between hooking up” and having a “romantic relationship.”

Weeks earlier she posted a seemingly innocent photo of a store receipt. She captioned it, “THANK GOD FOR RECEIPT.”

Who knew the price of olives haD gone up sooo much! THANK GOD GOR RECEIPTS pic.twitter.com/8ymE1QQoZ3

However, in 2020 “receipts” has a second meaning. It means proof. Evidence.

Fans immediately suspected the tweet was about Denise. Erika even said herself that Brandi has “receipts” about the situation. However, viewers will have to be patient to find out what, exactly, happened and how Brandi will prove it.

Tell us in the comments if you think Brandi is lying about a relationship with Denise.