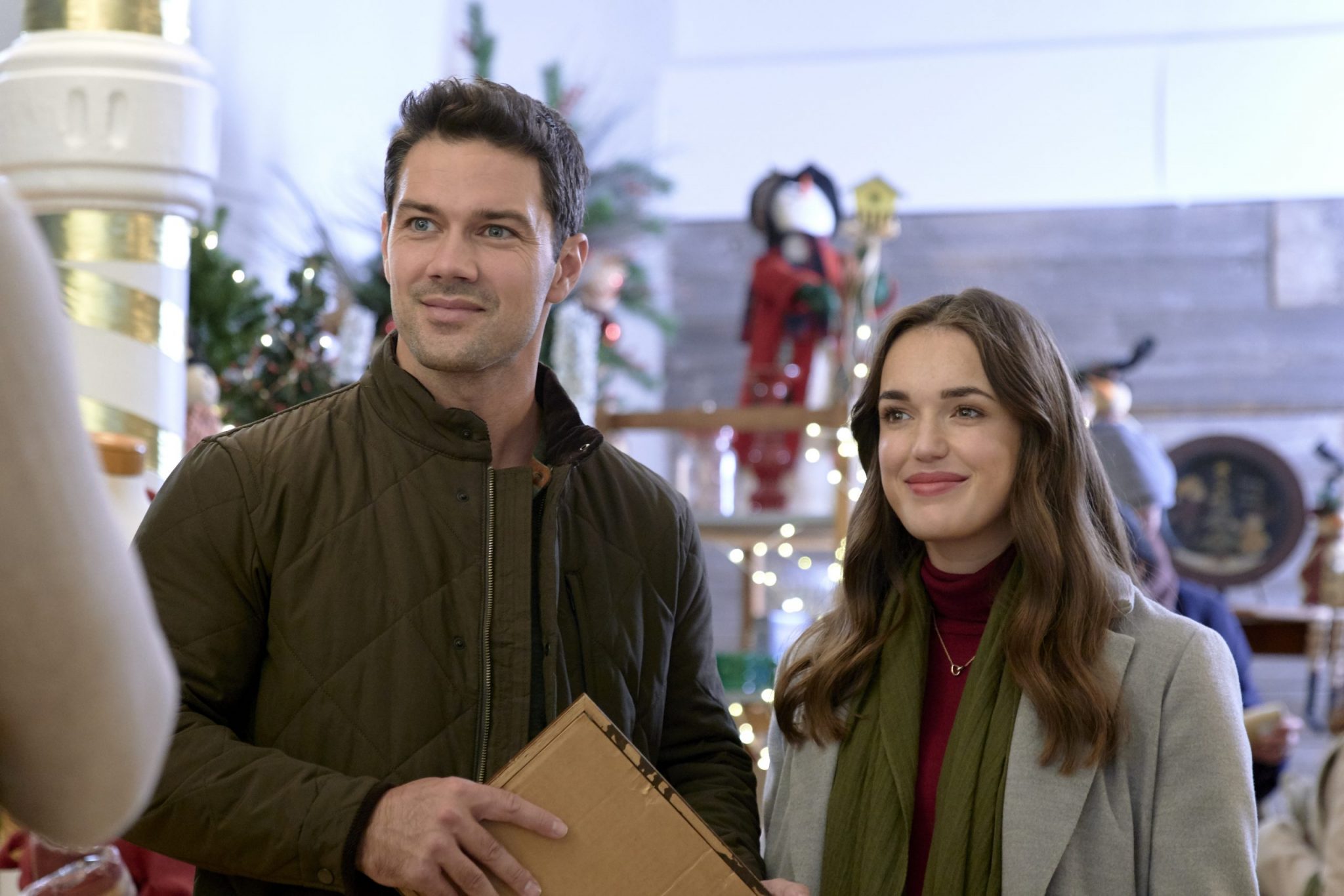 It is time for the annual Merry Madness Christmas Bracket! Fans have been choosing their favorite Christmas movies and Hallmark has been tallying the votes.

Due to the coronavirus, NCAA basketball playoff brackets never happened. Yet, According to the Hallmark Channel, they are still airing their top movies from the Merry Madness Christmas Bracket. The best part? Christmas movie fans can watch some of the top movies from the past, as well as 2019 favorites.

The movies will air on the Hallmark Channel on Friday, April 10, starting at 12 p.m. Eastern. Which Hallmark Christmas movies Are airing?

12:00 p.m. Eastern: Crown For Christmas. Allie (Danica McKellar) takes on a temp job as a governess to Young Princess Theodora. What Allie didn’t expect was a spark of attraction with Maximillion, the King of Winshire, and Theodora’s father (Rupert Penry-Jones).

2:00 p.m. Eastern: The Christmas Club. As TV Shows Ace has reported, a widowed dance teacher, Olivia Bennett (Elizabeth Mitchell), finds herself working with a stranger, Edward Taylor (Cameron Mathison) as they search for an elderly woman’s lost money. After that, the two encounter a lot of different coincidences that change their lives forever.

4:00 p.m. Eastern: Holiday Date. TV Shows Ace has previewed this story that mixes both Christmas and Hanukkah. Starring Hallmark favorite Brittany Bristow and General Hospital star Matt Cohen. In addition, this is a story of a paid date ruse that turns into more.

600: p.m. Eastern: Christmas Under The Stars. Based on a book by Rikk Dunlap, TV Shows Ace reports that this story is based on Dunlap’s own Christmas miracle. Jesse Metcalfe and Autumn Reeser are paired up again as a couple of strangers that are brought together by a Christmas tree lot.

8:00 p.m. Eastern: Christmas At The Plaza. Starring Hallmark hunk Ryan Paevey, and Elizabeth Henstridge, TV Shows Ace shares that this is a story about the grandeur of the Plaza Hotel at Christmas. There is also a bit of a mystery that is fun to uncover. Subsequently, this is a fan favorite from 2019.

10:00 p.m. Eastern: Christmas Town. Candace Cameron Bure and Tim Rozon star in this heartwarming story of a romance sparked on a train. As TV Shows Ace reports, there is also a mystery surrounding a family heirloom.