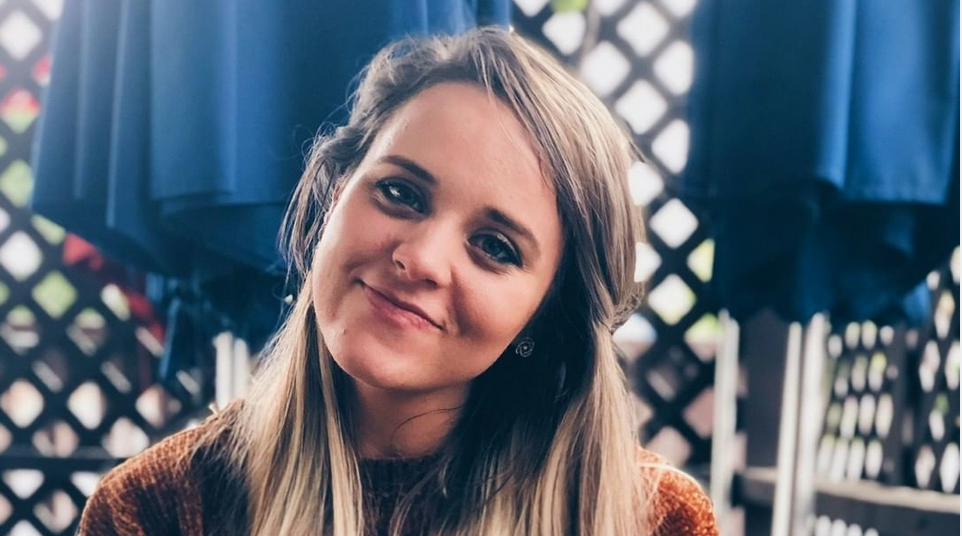 On her Instagram stories, Jinger Vuolo is promoting a new product. She filmed a video Wednesday featuring herself trying out a new hair tool. In her video, she explains that it straightens your hair while you blow dry it. She says, “I want to take a moment to show you how I’ve been styling my hair recently. There’s something that I’m obsessed with, and it’s this — my BrushX. And this thing both straightens and dries your hair at the same time.” The Duggar daughter seemed to be pretty impressed with the new gadget.

Along with showing her followers how she uses it, she shared a coupon code and a link with her followers so they can buy it too. Jinger added, “I just finished my blowout with my BrushX. Look at all the volume! Guys, seriously. You are gonna love this. It’s gonna totally change your hair.”

Because it’s an Instagram story, there’s no way for her followers to publicly comment on the video. But, on Reddit, some users thought that her video seemed fake. Plus, Duggar fans are wondering how she got another partnership given her history.

Best date night with this bday boy @jeremy_vuolo at the @hollywoodbowl for Mozart Under the Stars performed by the @laphil .

It seems that brands aren’t too happy about Jinger’s background when they find out more about her. As Duggar fans know, the family has conservative Christian beliefs. So, one of the main things they don’t support is homosexuality. There are other issues that the brands Jinger works with don’t agree with. And, this has lost her several partnerships.

Most recently, Jinger had a partnership with a company called Ruggable. She promoted the rug on her Instagram stories. Before too long, she lost that partnership. On Reddit, a user posted a screenshot of a conversation they had with Ruggable. Apparently, they brought this to the company’s attention. Ruggable wrote, “We were not aware of any previous remarks, supported organizations or religious affiliations related to Jinger and her family. This is a complete oversight on our part and we sincerely apologize as their family’s views do not in any way reflect our own.”

She also lost two other partnerships recently. For one of them, the Duggar daughter partnered with a bakery called Fonuts. They named a donut after her and she posted about it on social media. Before too long, that partnership ended due to her beliefs. Then, around the same time, she was supposed to appear at a Rebecca Minkoff event. She cancelled last minute, but the reasoning is unclear. She might have decided not to go due to the Fonuts partnership ending. Or, Rebecca Minkoff might have uninvited her after reading about the Fonuts situation.

Might Jinger change her image to get more partnerships?

Since moving to Los Angeles, California, it’s seemed that Jinger has gotten more and more partnerships with brands. This is a way for her to make money from home. Sometimes, brands will give her a commission of the sales made that include her coupon code. There are different agreements for each company. But, some Duggar fans think that Jinger is changing her public image so she can stop losing all these partnerships. She is appearing to be less conservative on social media, which may help brands to distinguish her from the rest of the Duggar family. She even posted about Kobe Bryant’s death, which was surprising to her followers.

Do you think Jinger’s partnership with BrushX will last? Or, will she lose this partnership like she’s lost the others? Share your thoughts below.