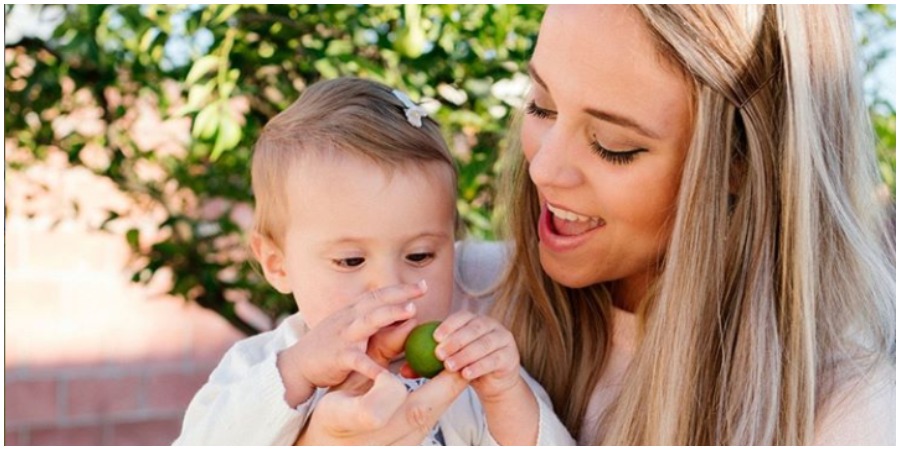 Jinger Duggar’s fans are wondering what is going on lately. Just recently her partnership with Fonuts, an LA based bakery, came to an end. The company said they were, “shocked and dismayed to learn about who they were associating with.” Apparently, the backlash from her upcoming holiday promotion, the “Jingerbread” donut was too much for them.

The owners of the company Nancy Truman and Thom Furtado made a point to let their customers know. Not only had they ended the partnership with Jinger, but that they would be more careful in the future. Fans speculated it was because of Jinger’s husband having commented about his views on gay marriage in the past.

Since she had the Rebecca Minkoff partnership to fall back on, Jinger’s followers weren’t worried. She planned a mommy pampering event to raise money for the holiday for Toys for Tots.

She's as excited as us when it comes to exploring Los Angeles. 😊

What Happened With Jinger Duggar And Rebecca Minkoff?

Jinger Duggar had announced on her Instagram the event. She captioned the photo, “as the holiday season is in full swing, I thought it’d be a great time to give back! I’m excited to announce I’ve partnered with @rebeccamikoff to throw a mommy pampering event at their flagship location in Los Angeles.” That post has since been deleted.

The event page addresses this without giving a reason Jinger and Jeremy won’t be attending. It says, “Rebecca Minkoff will still be partnering with Toys For Tots at their L.A. store. Unfortunately, due to personal circumstances Jinger and Jeremy will no longer be making an appearance at the event.”

Fans Think This Is Related To The Issue With Fonuts

The couple from Fonuts stated, “We would like you all to know, we promise to be more diligent in the future. We’ll only work with people who truly represent our core values of kindness, inclusivity and transparency. We are so sorry, and we really hope you will forgive us for this mistake.” Their statement showed they really thought they needed to do some damage control. They also stated they’d separated from the company that suggested Jinger Duggar for the promotion.

Of course, it could be they just aren’t able to come because of a conflict in their schedules according to In Touch. It just seems strange after the Fonut scenario just happened. Some fans think perhaps the negative backlash from that caused Rebecca Minkoff to reconsider. Neither Jinger nor Jeremy have commented.