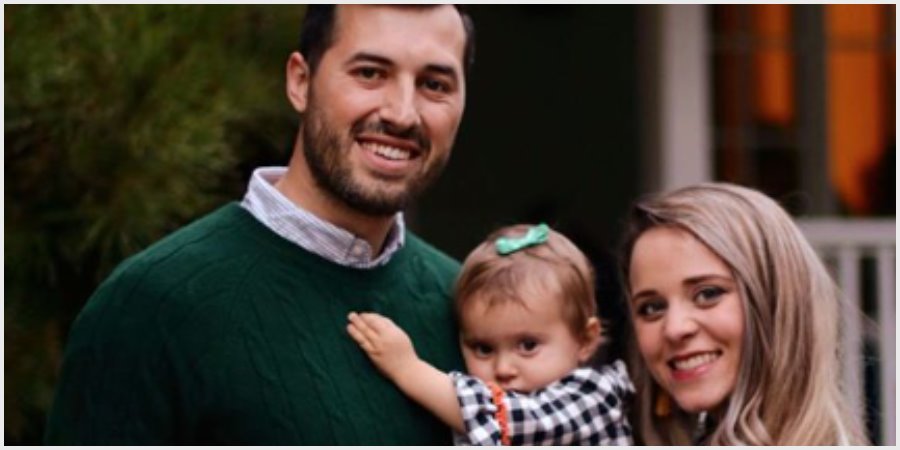 The Duggars have a considerable following on Instagram so they’re often asked to be sponsors for companies. Fonuts, a bakery in Los Angeles severed ties with Jinger Duggar after learning about her family. The bakery previously announced on Instagram they would have a special holiday treat in partnership with the Counting On star. Now, things are changing.

Via social media, the company shared that they would have a “Jingerbread” donut. On an Instagram post that Jinger deleted, she talks about the partnership. Reportedly, more people are upset about the promotion than they are happy. They don’t like the promotion.  Jinger’s fans are following the company because she promoted them.

Why Did The Bakery Break Ties With Jinger Duggar?

On their social media, the bakery talks about they made a poor choice for a promo. They say they are sorry. The bakery goes on to say about Jinger Duggar, “we were shocked and dismayed to learn about who we were associating with.”

They say that they should have done their proper research. The bakery says they severed ties with the company that brought Jinger to them as well.

They also tell their customers they’ll be more diligent in the future according to The Inquisitr. The company says, “in the future they will only work with people who truly represent their core values of kindness, inclusivity, and transparency.” They are blaming themselves for not doing proper research.

I can't believe it's almost Thanksgiving! After all the kind words and comments asking about my homemade pumpkin spice muffins, I had to give you guys the recipe. . Swipe to check it out and try baking them yourself! They make for a great Thanksgiving snack 😊 . . . . 📷 @jessehsuphoto

Their Customers Are On Both Sides

The bakery didn’t specify the things they learned about Jinger Duggar. A lot of their customers think it is because of her families’ feelings about the LGBTQ community. Some people supported the bakery. And, one follower even came to praise them. They said, “following you since I heard you don’t tolerate homophobic influencers.”

The user went on to say that the Duggars are bigots. They preach against people who are different with skeletons of their own.

Another user is criticizing the move and says, “this is sad, are you ending the partnership because she’s a Chrisitan? That’s prejudiced.” Jinger isn’t someone who talks about her views on more controversial subjects. Her husband, Jeremy Vuolo openly preaches about being against gay marriage. Jinger Duggar is deleting her posts showing the bakery and praising their donuts.

She may have lost Fonuts. But, she’s got a new partnership with Rebecca Minkoff. The well-known fashion designer is partnering with her for a holiday promotion. Jinger most-likely won’t let this put a stop to her desire to be an influencer.

What do you think of the choice that Fonuts made? Leave a comment below to share your thoughts.