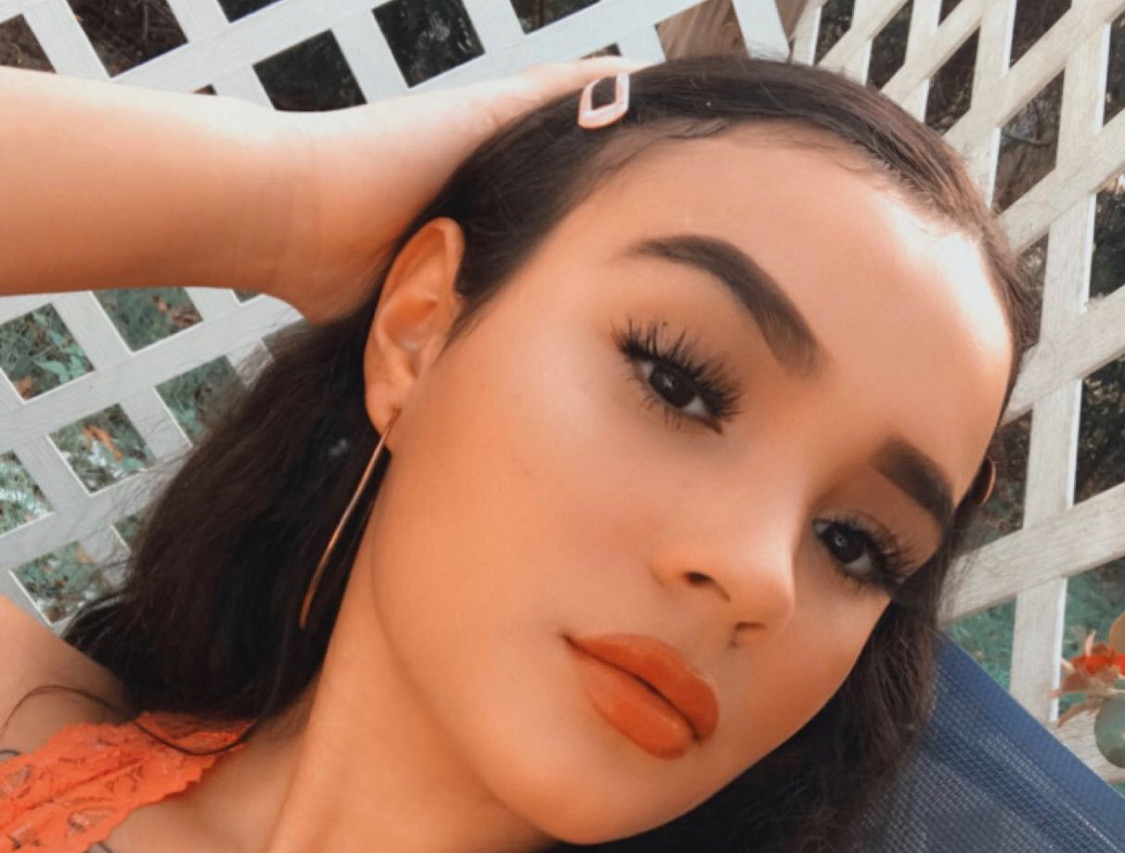 Fans of TLC’s Unexpected are eager to find out who will be returning to the show and who will not. A couple of the stars have hinted whether they’ll be back or not.

Chloe Mendoza already shared that she is 99.9% sure she won’t be returning to the show. She made a YouTube video all about her decision in October. In the video, the teen mom said, “It was a lot of sadness, and long days, and all this stuff. But overall, it changed my life completely, and I just focus on how it changed my life for the better instead of thinking about the worst, you know what I mean?”

Chloe also said that the producers edited a lot of the show to make it funnier, sadder, or anything else they might’ve wanted it to be. Because of all of the this, Chloe has decided she won’t be a part of the show. Now, Chloe isn’t the only Unexpected star who’s speaking out against the producers. Rilah Ferrer has also spoken up.

Rilah Ferrer says she won’t be on Unexpected ‘ever again’

On Sunday evening, Rilah took to Twitter to talk about her time on the show. She sent out a series of tweets about the show and its production.

The TLC star said, “okay so I knew filming wasn’t gonna be easy and I knew it would be an all day job but I was okay with it because at the end of the day it would be put on tv so it’s for a good purpose but no“.

Then, she continued, “These people wasted my time , went on a whole Miami trip too just for the editors to cut everything off. after I gave birth these tv people rushed me out of the hospital so they can film and get go pros in the car. I couldn’t even enjoy time with my baby. Hours and hours of filming interviews (I had the flu half of the time) just for the footage to be cut off. Like why choose me to be on this dumb show if you barely show my footage? Me not doing the show could’ve saved me the headache of getting attacked by a bunch of boomer *ss b*tches on FB and IG. It is what it is though. Just never again.”

The Unexpected star also put out another tweet around the same. She pinned it to her profile so it’s the first thing anyone sees when they visit her page. For a minute, fans were pretty confused about the tweet. She was quick to clarify that the quote is from a video on Tik Tok.

It seems that Rilah has deleted her Instagram account. In her tweets, she mentioned that she was attacked by people on both Facebook and Instagram. Prior to tweeting about the show, Rilah posted a selfie and said that she likes Twitter better. This is probably when she decided to delete Instagram.

What do you think of Rilah’s tweets? Are you sad she won’t be back on Unexpected? Leave a comment below.

Jinger Duggar Admits She ‘Struggled’ With Her Family’s Religious Beliefs
Savannah Chrisley Gets Scolded By Fan For Wearing Barely Nothing?
‘LPBW’: Why Tori Roloff Doesn’t Clap Back At Mom-Shamers
‘The Young and the Restless’ Spoilers, June 21-25: Summer Gets Desperate
Todd Chrisley Gone Too Far? Fan Asks Who Died & Made Him Righteous