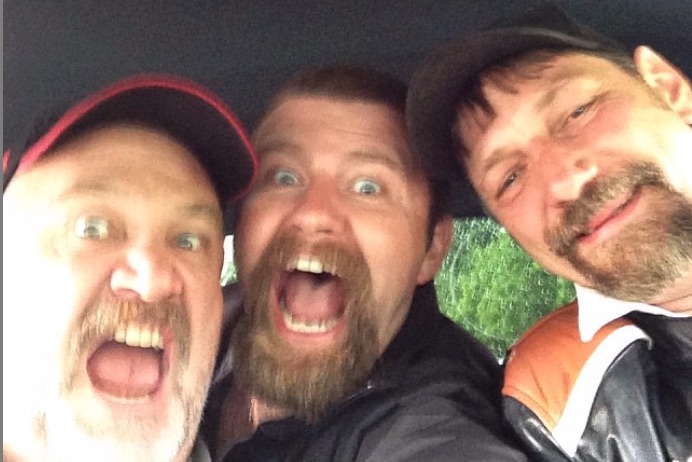 Recently, it has been reported that the Time Bandit had a new paint job and looked unrecognizable. Turns out, that was not the Time Bandit, but the Seabrooke, another boat that had been featured on the Discovery show. A fan, Heather Sheppard, tweeted this information. Turns out, this Deadliest Catch superfan was totally right!

The Time Bandit is still up for sale. Furthermore, it has not been repainted. It sill looks like a bold pirate ship. The name of the crab boat remains on the front of the boat.

On the other hand, there is a second boat from the Discovery show up for sale. This is the Seabrooke. The Seabrooke was commandeered by super captain, Scott Campbell Jr., a Deadliest Catch fan favorite. Unfortunately for Junior, he had serious back problems. Therefore, this forced the talented sea captain to retire as a captain early. Yet, he and his father still own the Seabrooke, as well as the Lady Alaska, a boat they added back in July.

Now, the Campbells have put the Seabrooke up for sale. Built in 1979, the Seabrooke is currently located in Alaska. Dock Street Boaters is selling the boat. The “well-maintained” Seabrooke has had some new upgrades. That includes the sparkling paint job.

Consequently, the Campbells have not commented on their sale of the Seabrooke. Perhaps, as the Lady Alaska can pack nearly twice as much crab as the Seabrooke, they may have decided to part with their older boat.

Deadliest Catch fans were certainly thrilled when Neal Hillstrand showed up to help out Captain Jake Anderson. Jake hired Neal to fix some of the Saga’s engine room problems. Unlike his brothers Captain Johnathan, who retired, and Captain Andy, who is working on the family business back home, he appears to still have the desire to work on the Bering Sea. Could we see more of Neal in Season 16?

Deadliest Catch fans did the two boats confuse you, too? Did the Seabrooke and Time Bandit look the same? Share your options in the comment field. Be sure to check back with TV Shows Ace for the latest Deadliest Catch news. Deadliest Catch Season 15 just finished airing. However, there is no word from Discovery on whether there will be a Season 16.