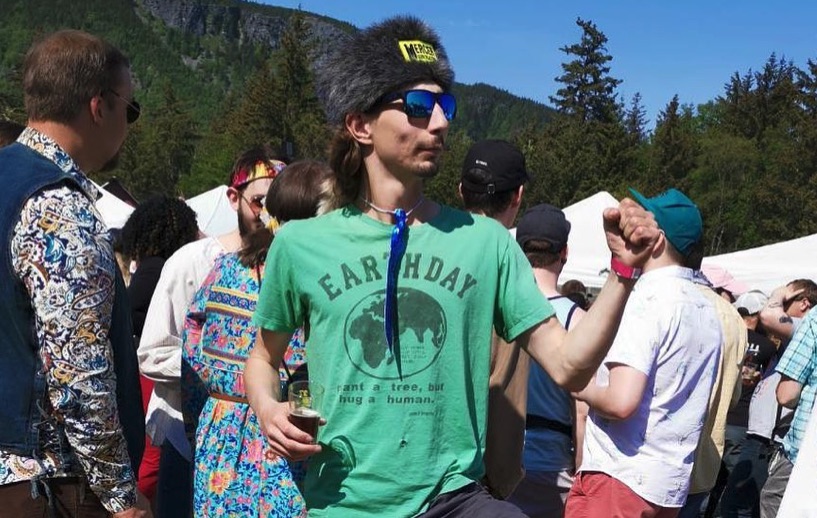 On Tuesday, Discovery announced Gold Rush Season 10 is coming back on October 11. What sort of gold mining drama should fans expect in this tenth season? Here is what we know now.

Gold Rush Back For Tenth Season

Discovery has announced that Gold Rush Season 10 is returning on October 11. Gold Rush has been a Discovery mainstay on Friday nights.

This new season starts out with a lot of drama for all gold miners. The all important water permits have not yet been issued. You can’t mine gold without water! Because the price of gold has been spiking high, there are more gold miners than ever trying to strike it rich. This makes the competition even more fierce for our intrepid Gold Rush miners.

Although Todd Hoffman is still off of the show for a second season, Tony Beets and his family, new minor Rick Ness, and mining sensation Parker Schnabel are all back. Oregon Live shared what sorts of struggles these gold miners will experience this upcoming season.

The Discovery press release shares that: “Each miner is forced to take massive gambles to strike it rich as they hunt for gold on new grounds.”

Parker Schnabel Mining On His Own

Parker Schanbel is never one to back away from a challenge. In Season 10, his team claims he is “over his head,” as he purchases a piece of land that would take other miners three years to mine. Parker wants to mine the new plot of land all in one season.

This land is twice the size of what he worked last year.  Can the Schnabel crew achieve this great feat?

Rick Ness Risks It All

Rick Ness surprised all by making money his first season. Now, he is reinvesting all of his money on his operation. He has taken on new ground in Keno City. This is a mining town still in the Yukon.

Can Ness repeat his good luck in his sophomore season? He has already shared that he and Freddy Dodge have been hanging out a bit, checking out prospective mining site. Back in May, he shared to social media that his late mother’s dog Rubi was attacked by another dog on his mining site.

Sounds like all kinds of challenges for the affable Rick Ness!

The Beets Family Works Through Crisis

Tony Beets is forced to shut down the Indian River. Discovery explains Tony Beets failed to get a permit. Minnie Beets fans can plan on seeing some scowls early on this season.

Now, the Viking needs his three children, Monica and her all-female team, Kevin, and Mike to step up and save the Dutchman’s business.

Discovery shares that: “Family bonds are put to the ultimate test as the pressure builds to save the Beets mining empire.”

Fans of the Hoffman crew will have to go to social media to see what Todd Hoffman is up to these days.

He just bought a dredge and he plans on showing fans the “real” cost of running a gold mine site. Could this be a dig at Gold Rush? He says that there is only once place to mine and that is the Yukon. Since gold mining season is about over, this would mean that his own self-made reality show would be filming at the same time as Gold Rush Season 11. That could get interesting!

What happened to Greenhorn Gold, Todd’s proposed show? Todd Hoffman recently shared that the Netflix execs seemed keen on the idea. Unfortunately, after weeks of discussion, they decided not to go with his original gold mining reality show.

Dozer Dave Back On Discovery

Former Hoffman crew member Dave Turin is back on Discovery with Season 2 of Gold Rush: Dave Turin’s Lost Mine. He has been filming primarily in Montana, working with respectful people.

The Gold Rush fan favorite adheres to his personal belief of being environmentally conscious and respecting gold mining history. Dave Turin’s Lost Mine will air sometime in 2020 on Discovery.

Gold Rush fans, are you excited about Season 10? Who is your favorite mining team? Share your comments and be sure to check back with TV Shows Ace on the latest Gold Rush news. Gold Rush Season 10 premiers on Friday October 11, on Discovery.

Could ‘Mountain Monsters’ Season 7 Be The Last?
Is Zach Roloff Still Strapped For Cash? Find Out What He Does For Work
Jen Martone From ‘Unpolished’ Is The Ultimate Mama Bear
Jacob And Isabel Roloff Miss Being Free Amid Pandemic
Is ‘The Family Chantel’ Returning For A Third Season? What To Know