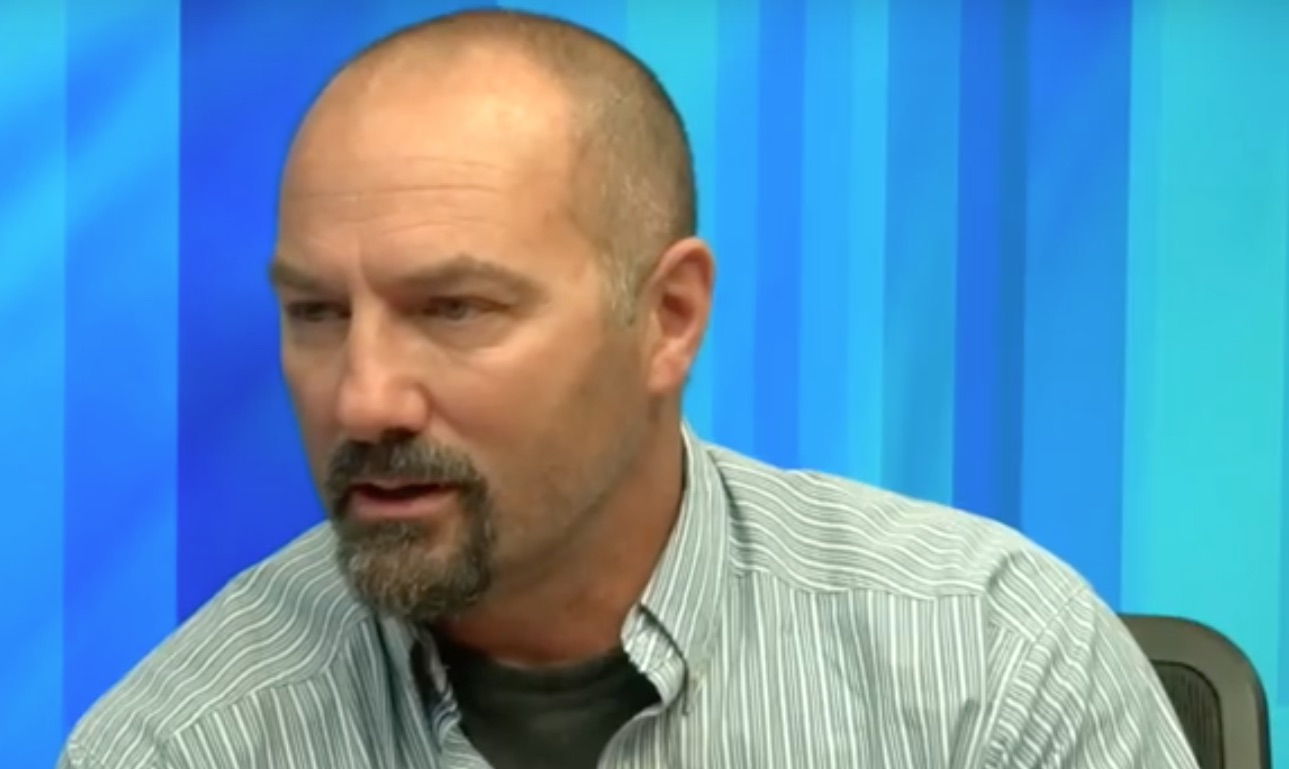 On Sunday, it was reported that Gold Rush star Dozer Dave Turin is currently filming Dave Turin’s Lost Mine Season 2, for Discovery. What is this show about and when should fans expect to see it on Discovery?

Gold Rush fan favorite, Dave Turin, is returning to Discovery in 2020. According to the Billings Gazette, the former Todd Hoffman crew member has been filming a new season of his gold show, Dave Turin’s Lost Mine, in Helena, Montana. In the first season of the show, Dave traveled around the country. It appears that this time around, he will focus on Montana. There are 3,500 abandoned mines, so this could keep him busy for a while.

Dave Turin’s Lost Mine is a gold show about gold mining history. His philosophy is “adhering to but exceeding environmental requirements when possible.” This is part of his mining philosophy of  mining “the way he believes is best.” Most importantly, he only hires people who see eye-to-eye with him, who respect him. He will not work with people who do not share his vision.

Dave admitted to the publication that his relationship with his former mining partner, Todd Hoffman, is “strained.” Still, Dozer Dave appreciates the opportunity he was given as part of the Hoffman crew. Nonetheless, Dozer Dave has a lot of respect for what they accomplished and how they inspired others to still dream, despite the worst recession since the Great Depression. Gold Rush became an instant phenomenon.

“I think they fell in love with us because it was a very difficult time in America’s history. We were in a severe recession and Todd asked the question, ‘Can a man in America still go out and risk it all and succeed?’ That resonated with many, many people because there were a lot of people unemployed, a lot of guys sitting at home going, ‘I wish I could do that,’ so they lived vicariously through us.”

Todd Hoffman first approached Dave with his dream of going to Alaska to mine for gold. Despite his skepticism, Turin showed up that first season to deliver a wash plant. He professional and proficient demeanor made him an instant fan favorite. In the fall, Discovery producers called and invited him to appear full time in the next season of Gold Rush. The rest is history.

Turin loves everything about gold mining. He enjoys trying to problem solve and enjoys the variety of his job. He knows he is lucky to have been on one show, but to have his own show is like winning the lottery.

Big Fish In A Small Pond

Is Gold Rush real? Dave Turin says it is. “What you saw was real – I was the only experienced miner.” But, Turin had a bit more to say. “Here’s the deal: I thought I was a good miner, but I was a good miner in my little tiny location, so I was a big fish in a very, very small pond.”