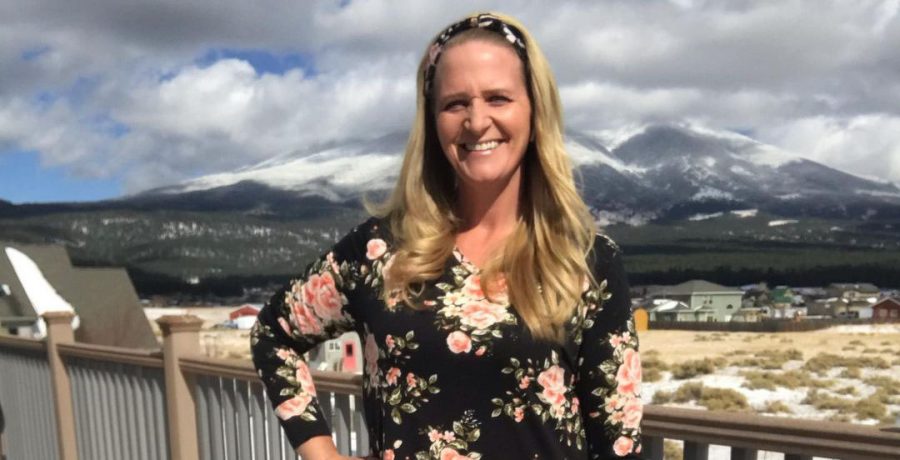 Sister Wives star Christine Brown enjoys family time with her kids. However, fans may be quick to notice that one member of her family is missing. Where is Kody Brown? Keep reading to find out.

Recently, the mother of six takes to her Instagram to share a family photo. According to the hashtags, the Browns are at Snowbird, Utah. Christine writes, “Having fun at Oktoberfest at Snowbird.” She’s having so much fun, she wrote it twice. “Fun with family!”

The photo Christine shares features most of her kids. The older kids are drinking steins of beer. Which is fitting. They are there to celebrate Oktoberfest after all.

However, it looks like Gwendlyn isn’t there. It’s hard to tell where Christine’s daughter is at because the last thing she shares on Instagram is from five days ago. And, she’s not the only family member missing from the photo.

Where is Kody Brown?

With all the speculation that Christine has left Kody and moved back to Utah, this photo doesn’t help the rumor mill. Unless Kody is the person taking the photo, he isn’t with Christine and the kids at Snowbird’s Oktoberfest.

A glance at the Sister Wives patriarch’s social media doesn’t give any clue as to where he is either. The last thing the father of 18 posts on Twitter and Instagram is promo photos for his Cameo account. One follower even makes mention that he may not be with the rest of the family because he is busy making Cameos.

One follower asks about Kody in the comment section. Unfortunately, his third wife doesn’t respond. But, other followers give reasonable explanations about why Kody may not be with his family at Oktoberfest. Followers speculate that he isn’t there because he and Robyn are taking COVID precautions very seriously. Which makes sense. Out of the 18 Brown kids, Robyn has the youngest of the group. Not only that, there has been a lot of rumors that Robyn is pregnant. So, it makes perfect sense that Kody would not want to be at a large gathering- Like Oktoberfest.

What do you think? Why isn’t Kody at Oktoberfest with Christine and the kids? Let us know your thoughts in the comment section below. Make sure to come back to TV Shows Ace for more Sister Wives news.