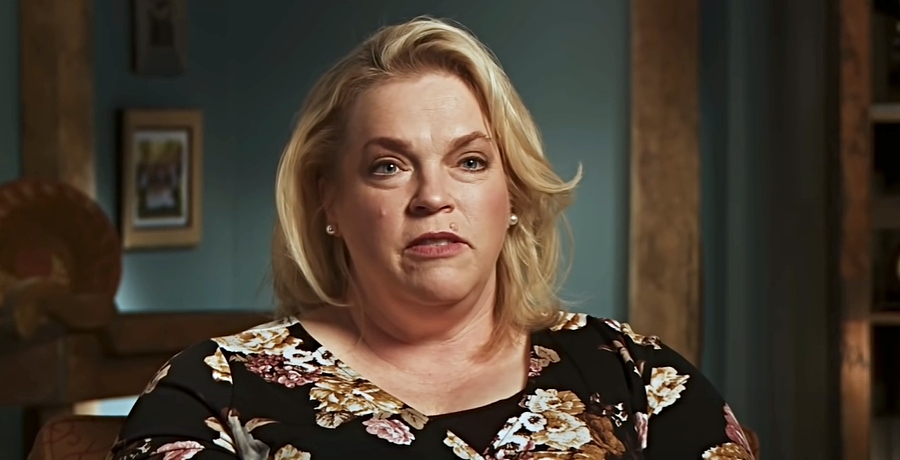 Sister Wives star Janelle Brown doesn’t seem like one to get controversial. However, her recent Instagram Stories may change that. For once the drama doesn’t have to do with Coyote Pass or the strife between Meri and Kody Brown. Keep reading to find out what controversial issue Janelle Brown asks her fans for help with.

Recently, Janelle Brown shares a big controversy on her Instagram Stories. She wants to know how everyone feels about fall candies. Specifically, the photo shows candy corn. In the caption, she writes, “One of the most controversial fall candies available now! I love it but many don’t. How about you?”

Interestingly enough, the correlation between whether or not someone likes candy corn may have to do with what generation they are. Candy Industry reports on a poll conducted on behalf of the National Confectioners Association by Morning Consult. From the looks of the study, fall candies may not be as controversial as people may think.

According to this poll, 58 percent of Gen X enjoy candy corn. Next, the Baby Boomers came in with 56 percent. This leaves Millennials and Gen Z less likely to enjoy the fall treat.

It seems like from this report, there may be some controversy in how people eat the fall treat.

29 percent of Americans bite candy corn’s narrow white end first, while 7 percent start with the wider yellow end. The remaining 65 percent pop the entire piece in their mouths in one go.”

Also, an interesting fact of not is that there are 35 million pounds of candy corn produced every year.

So, where does all the fall candy controversy come from? Mashed further reports that psychologists say it doesn’t have to do with a disdain for candy corn. Rather, it has to “do with America’s love of arguing.”

How do you feel about candy corn? How would you have voted in Janelle Brown’s fall candy poll? Let us know your thoughts in the comment section below. Make sure to come back to TV Shows Ace for more Sister Wives news.