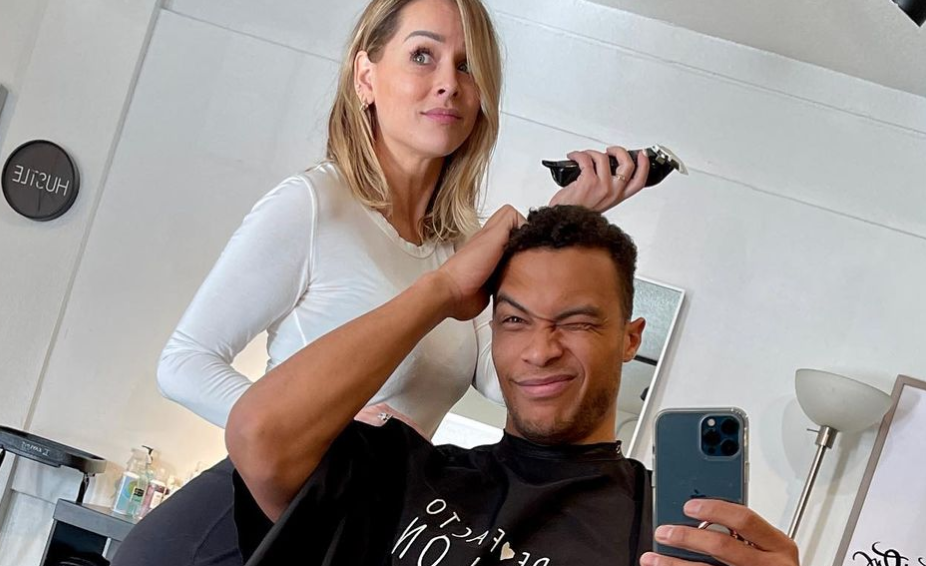 Right before the devastating news of the breakup Clare Crawley and Dale Moss went through, life was pretty normal. However, right after everyone found out, Dale deleted his Instagram stories of him running around NYC.

Dale Moss and Clare Crawley had a very short-lived relationship. Despite the fact that they left The Bachelorette early due to their love for one another, they have decided to take a break.

According to Us Weekly, there was some suspicious activity on Dale’s Instagram on the day the news broke that they ended their relationship.

Apparently, Dale Moss was trying to make dinner plans for that night. This seems super off. Was he making plans for his first night as a single man? If he was that seems pretty insensitive to his former fiance, Clare Crawley.

First, he asked where he should go for dinner that night. He also shares videos of himself running around NYC finding a place to eat. This seems like super weird behavior for someone who likely went through a breakup with his fiance just moments before.

Of course, now, all those videos have been taken down.

Dale and Clare’s breakup is official

This breakup comes after the couple decided that they wanted different lifestyles. Apparently, Clare is ready to settle down. This totally makes sense. She went on the show knowing that she was ready to find the love of her life and get married. When she fell in love with Dale Moss, she really thought that he was the one.

“They are both still getting to know each other and figuring it all out,” a source says. “They’ve decided to take some time apart for now… They are still figuring out the logistics of their relationship and if they will stay together.”

Dale has even addressed the situation on his Instagram, making their breakup official.

“I wanted share with you all that Clare and I have decided to go our separate ways. We appreciate the love and support we’ve received from so many people, but this is the healthiest decision for both of us at this time.”

He doesn’t give a whole lot of details, and it’s still pretty shocking news for Bachelor Nation.

Are you sad to see Clare Crawley and Dale Moss breakup? Let us know what you think in the comments. Come back to TV Shows Ace for more news on all of your favorite Bachelor Nation stars.

Lindsie Chrisley Implies Todd Chrisley Stirs Drama, Lies For Views?
‘Love Island USA’: What To Know About Casa Amor, Including Air Date
Adam & Danielle Busby DRAGGED For Getting ANOTHER Designer Dog
2 Other ‘RHOBH’ Stars Are Dealing With Their Own Legal Drama
‘Counting Cars’ Is Back With More Sin City Restorations, Alice Cooper!