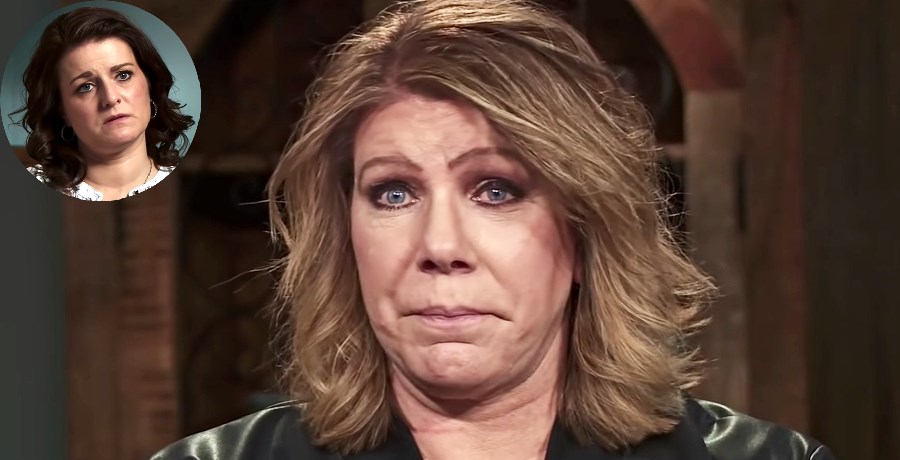 Sister Wives star, Meri Brown leaves Arizona. While it may be for a good reason, it gives fans hope that she’s finally leaving Kody. However, there are many reasons why Meri would venture away from Arizona.

For the last couple of seasons of Sister Wives, it has been the same song and dance with Kody and Meri Brown. The rocky patch of their marriage seems to be a permanent fixture. So much so that fans regularly plead with her to leave. Which, technically, she could. While Meri used to be Kody’s only “legal wife,” they divorced years ago so that Kody could legally marry his fourth wife, Robyn. It seems that for Kody to adopt Robyn’s children from her first marriage, they needed to be more than “spiritually married.”

Not only that but there is the whole catfishing incident that regularly gets brought up. At one point, Meri allegedly pursues a relationship with another man. Come to find out, the situation isn’t what anyone seems. While it is expected that this would be upsetting to Kody, it also upsets their daughter, Mariah.

TV Shows Ace even reports that fans are calling for Meri to get a new show. Interestingly enough, the fan does suggest a catchy show title suggestion. For their solution, they recommend “Meri Moving On.” According to their tweet, this recommendation is because they’ve “begun fast forwarding through any scene with [Kody and Robyn] in it.” And another fan proclaims the same. “Meri needs her own show on TLC about her new life WITHOUT Cody [sic],” tweets the fan.

If someone had to guess why Meri leaves Arizona and the reason isn’t that she’s leaving Kody, it could be to run her bed and breakfast. Meri’s bed and breakfast, Lizzie’s Heritage Inn, is the topic of several conversations throughout a couple of seasons of Sister Wives. Her mother, Bonnie, was the innkeeper until she unexpectedly passed away earlier this year. So it makes sense that Meri would travel regularly to Parowan, Utah to check in with the happenings of her bed and breakfast.

However, that isn’t the reason Meri leaves Arizona. Even amid a COVID outbreak, Meri leaves Arizona to attend a Lularoe convention at Disney. While she’s there, there is no doubt that she is enjoying herself. She keeps her fans apprised of the happenings by regularly posting on her Instagram. Some fans are concerned that she may be having too much fun because they think she’s drunk in one of her videos.

Are you happy to see Meri leave Arizona, even if it’s only for a quick getaway? Let us know your thoughts in the comment section below. Make sure to come back to TV Shows Ace for more Sister Wives news.