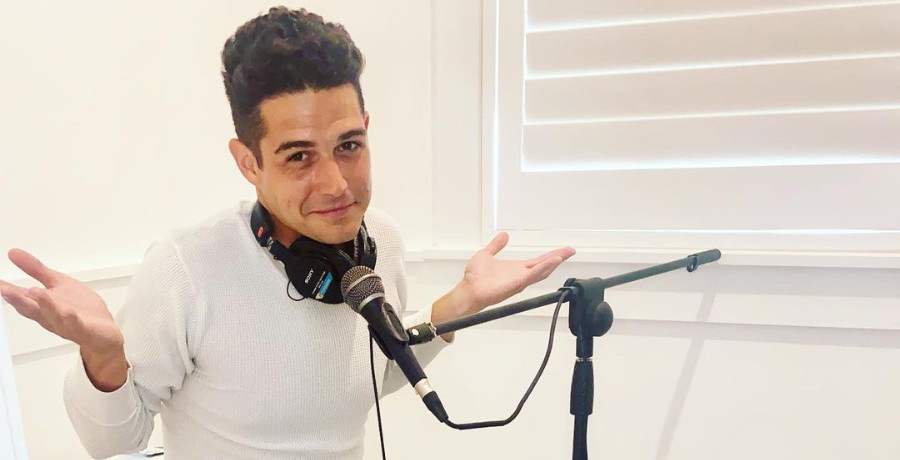 After Wells Adams showed up on Katie’s season last episode, even more fans want to know if he’ll be offered the role of host. Will he be the one to step into Chris Harrison’s shoes? The answer is still unclear. Talking to ET, he said, “those are really large shoes to fill. I want to be a part of the franchise in whatever aspect that they want me to be involved.”

Wells recently talked about what his role would be on Bachelor in Paradise. He will continue to be the bartender. He will also take on the role of master of ceremonies, hosting rose events.  This is interesting considering there will also be guest hosts like Lance Bass and David Spade. As far as taking the role on during the regular season of Bachelor and Bachelorette, Wells doesn’t seem too sure.

Wells Adams Addressed If Hosting Is Something He Wanted To Do

Wells Adams shared with ET what he thought of potentially hosting the show full-time. He said, “I love being the bartender. The host role is the one that is a little bit separated from the cast if you’re really looking at it objectively.”

He said the bartender is in the middle of it all. Adams said, “I’m kind of a part of the landscape, so my relationship with them is a very strong one.”  He feels like the host stands back a bit. It will be interesting to see Wells giving out cocktails and advice while also telling contestants to, “say their goodbyes.”

Having been on the other side of things he’s a great person to give advice. He competed for Jojo Fletcher’s heart on The Bachelorette, then after he didn’t find love on season 3 of BIP, he became the bartender for the last three seasons. There have been rumors circulating his fiance actress Sarah Hyland may join him on the beach. With all the guest hosts, it’s a possibility.

He’s Not Sure How He’d Do As Host

While Wells Adams didn’t completely rule it out, he isn’t sure how he’d do as the host. He said, “I don’t really know how I would do stepping into that role.” He also can’t wait for Paradise, like a lot of fans. He said, “I’m excited to mix up some margaritas and some drama and just watch it all burn in front of me.”

A lot of favorites from the past couple of seasons are hitting the beach this time around. There will also be some old familiar faces trying to find love once again. Bachelor in Paradise is set to air on August 16th. What do you think of Wells potentially hosting? Do you think he’d be good at it?