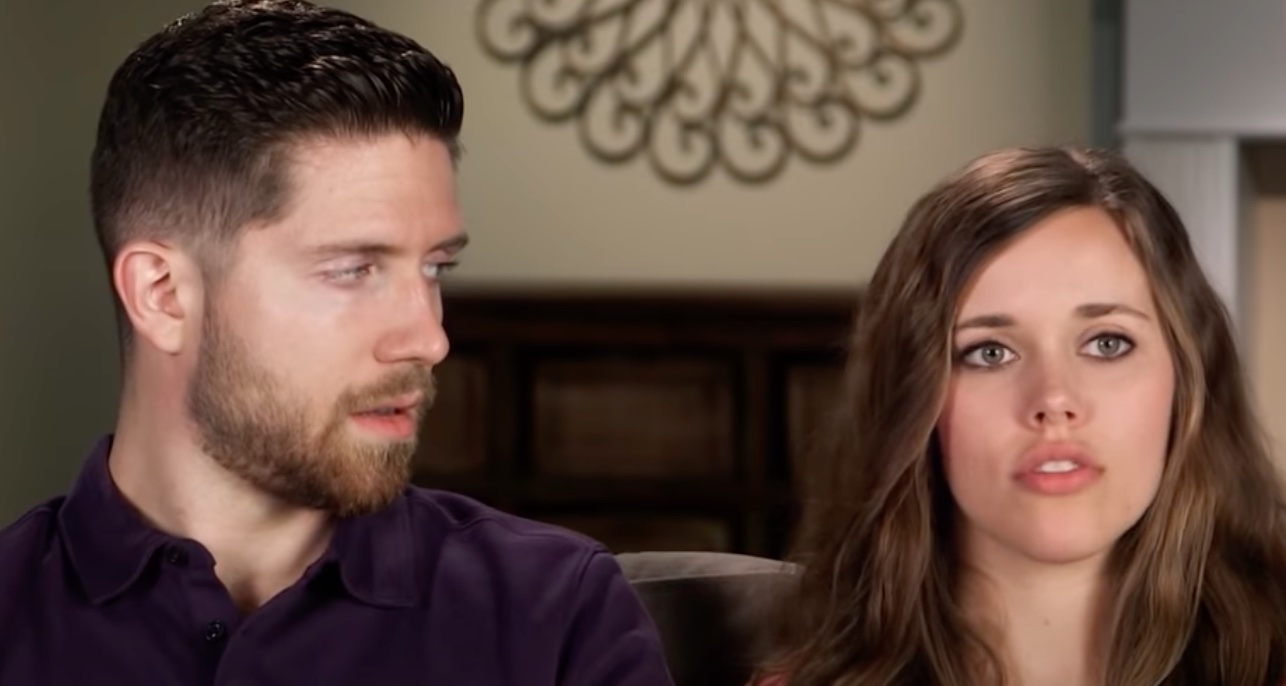 The Duggar family’s show, Counting On, was just canceled by TLC. So, this leaves fans wondering how the families are going to pay the bills. What is Jessa Duggar and Ben Seewald’s net worth in 2021? Not only did the show get canceled, but the couple is expecting their fourth child this summer.

If you follow Jessa on social media, you may have seen her promoting different products, which is a way she can make money. The former TLC star may be contacted by companies who want her to post photos or videos of their products. In exchange, she may receive free items, a flat dollar amount, or a commission on the purchases she encourages. She may be given a promotional code to share with her followers, and if they use it at checkout, she may get a cut.

Jessa also has a YouTube channel, where she uploads videos of her kids, everyday life, and more. On YouTube, videos can be monetized, which means she could make money thanks to the ads shown during her videos.

Ben recently became a pastor as well. So, it looks like the family has multiple revenue streams. This makes it possible for them to pay the bills and provide for their growing family. But how much are they worth exactly?

According to the Hollywood Gossip, Ben and Jessa Seewald’s net worth is about $400,000. This number takes into account Jessa and Ben’s careers as well as the family’s TLC show. Reality TV producer Terence Michael spoke with E! News and revealed that the Duggar family made about $25,000 to $40,000 per episode of Counting On.

Jessa Seewald pursues other business ventures after Counting On cancelation

As we reported, Counting On has been canceled, so some of the Duggar women have been trying to find new ways to bring in money for their families. Both Joy-Anna and Jessa have promoted new products on social media since the show was canceled. Jessa also seems to be pursuing a YouTube career, though critics wonder if she knows what she’s doing.

It’s unclear whether Jessa will continue to film and monetize her YouTube videos, as well as promote products on social media. This could be a good way for her to bring in some extra money while she’s at home with the kids and Ben’s working.