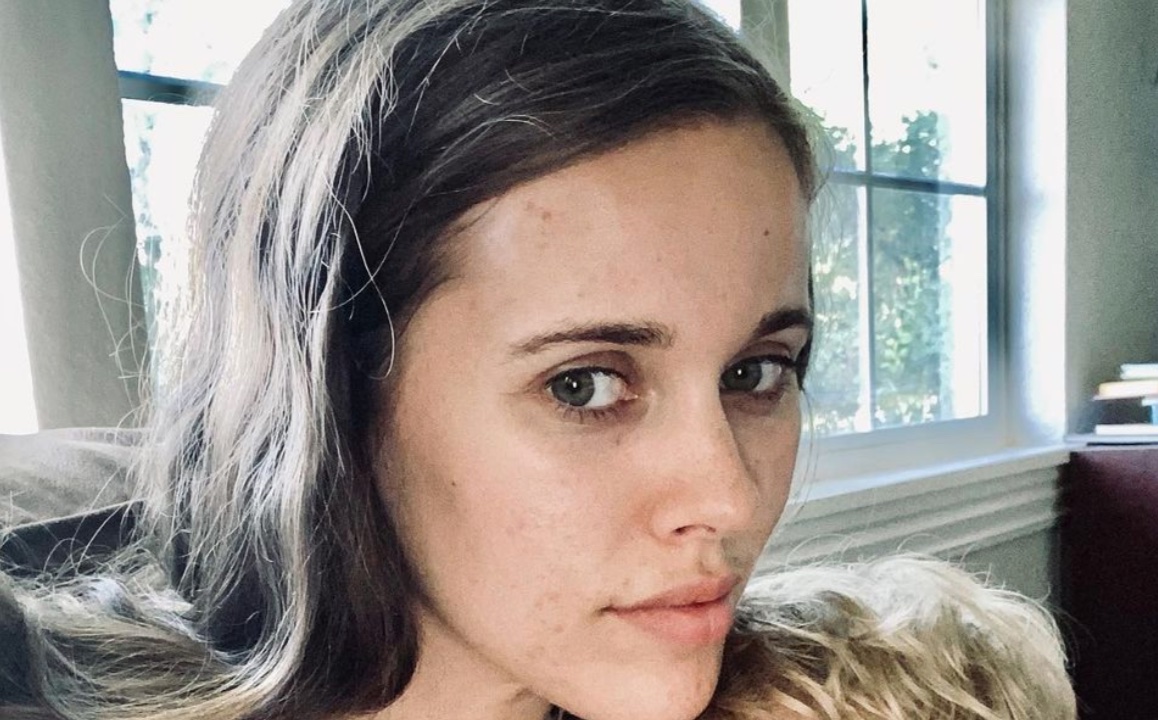 With the news of Counting On being canceled, some of the Duggar kids may need to head down different career paths. For years, the family has been on TLC and has always had money coming in. Now, they are going to have to find other ways to pay the bills. It looks like Jessa Seewald could end up pursuing YouTube as a way to bring in some money for her growing family.

As we’ve reported before, Jessa currently has a YouTube channel where she posts videos of her kids and the things they’re up to. One of her recent videos features a family camping trip while she’s in her third trimester. She uploads videos here and there, but she could get more serious and make some good money on the platform. Along with her husband Ben Seewald working as a pastor, this may work for them. But Duggar family critics point out that Jessa is going to have to change some things if she wants to keep viewers interested in her YouTube channel.

Over on Reddit, Duggar Snarks critiqued Jessa’s latest video, and they have a lot to say about it. One user writes, “They are going to have to do much better if this is their new career. I skipped a bunch (ads and way too much kids singing) and still only got through about half before it was just too boring to continue.” Someone else agrees, “So boring. Couldn’t watch more than a few minutes.” Yet another user says, “Jessa’s vlogs are so disingenuous.”

Others talk about how dull some of the content on Counting On was. One user points out, “Still more interesting than Counting On.” Someone writes, “Maybe she learned from TLC how to milk the most content out of the ultra mundane.”

Maybe now that the family is no longer filming Counting On, they will spend extra time on their YouTube channel and find a way to make things more interesting. Fans will have to wait and see what happens. On Reddit, some Duggar Snarks think that other members of the family will start YouTube channels now too.

So, do you enjoy watching Jessa Seewald and her family on YouTube? Do you think she will continue filming videos? Let us know in the comments below.