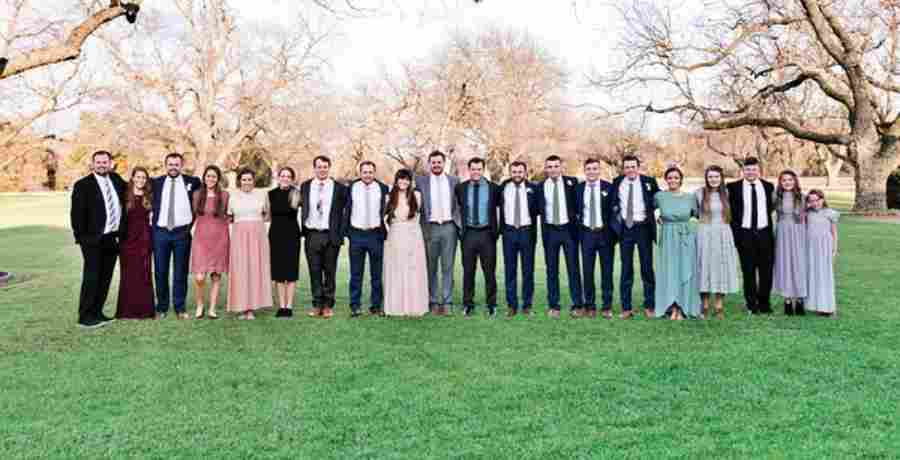 After the scandal of Josh Duggar and his indictment on child pornography charges, the TLC show Counting On was canceled. On Saturday, Jim Bob Duggar and Michelle Duggar spoke up, making a statement on their website about the cancellation. Meanwhile, the Duggars didn’t mention Josh’s problems. However, they did write how thankful they are for the last 17 years on multiple reality TV shows.

Duggar family speaks up about cancellation of Counting On

The TLC reality show, Counting On was canceled following Josh Duggar’s indictment on child pornography charges. The scandal has rocked reality TV fans and obviously caused problems in the Duggar family itself.

On Saturday, Jim Bob Duggar and Michelle Duggar opened up about the cancellation of the long-running reality TV show. While not referring to Josh’s scandal, they posted a statement on their own website expressing their gratitude to their film crew.

In their statement, Jim Bob and Michelle wrote that they will be “forever grateful for our film crew” and others behind the scenes. They looked back over 17 years of their time on multiple reality shows. The Duggars did admit that the family went through several hardships in the public eye. They wrote that since they started filming so long ago, they have had the “amazing honor” of sharing their lives with their fans. Among the stories shared were some of the most difficult and painful moments their family has ever faced.

The Duggars wrote that they are “full of deep gratitude” for the love fans have shown them. Moreover, they were grateful for fans’ prayers that have sustained them now and through the years. The couple is now looking forward to the new adventures and endeavors that may come their way from their children and grandchildren.

Fans commenting on the statement were supportive of the Duggar family, thanking them for sharing so much over the years. One wrote that it breaks their heart that they won’t be able to watch the Duggar family on a regular basis.

Another fan wrote to say how much reading the news of the cancellation saddens them. She said she and her husband have enjoyed watching the family grow on TV since the first television special.

Another brought up Josh, writing that they hope TLC realizes that what Josh allegedly did shouldn’t affect the whole family. They noted that he wasn’t on Counting On at the time the scandal occurred.

All fans were sad that the show was ending but thanked the Duggars for sharing their family and their life over 17 years.

About the cancellation of Counting On

As noted by USA Today, Counting On was canceled by TLC in June this year. At that time, TLC asked fans to give the Duggar family the opportunity to address their situation privately. That show was a sequel to 19 Kids and Counting that was canceled in 2015 due to claims of intimate abuse involving Josh Duggar.

Federal authorities arrested Josh, 33, in April. The charge was that he knowingly received and possessed inappropriate images of children under the age of 12. Duggar has pleaded not guilty to two counts of child pornography. However, if he is convicted, he could be facing up to 20 years in prison, along with fines of $25,000 on each count. He will face the charges later this year.