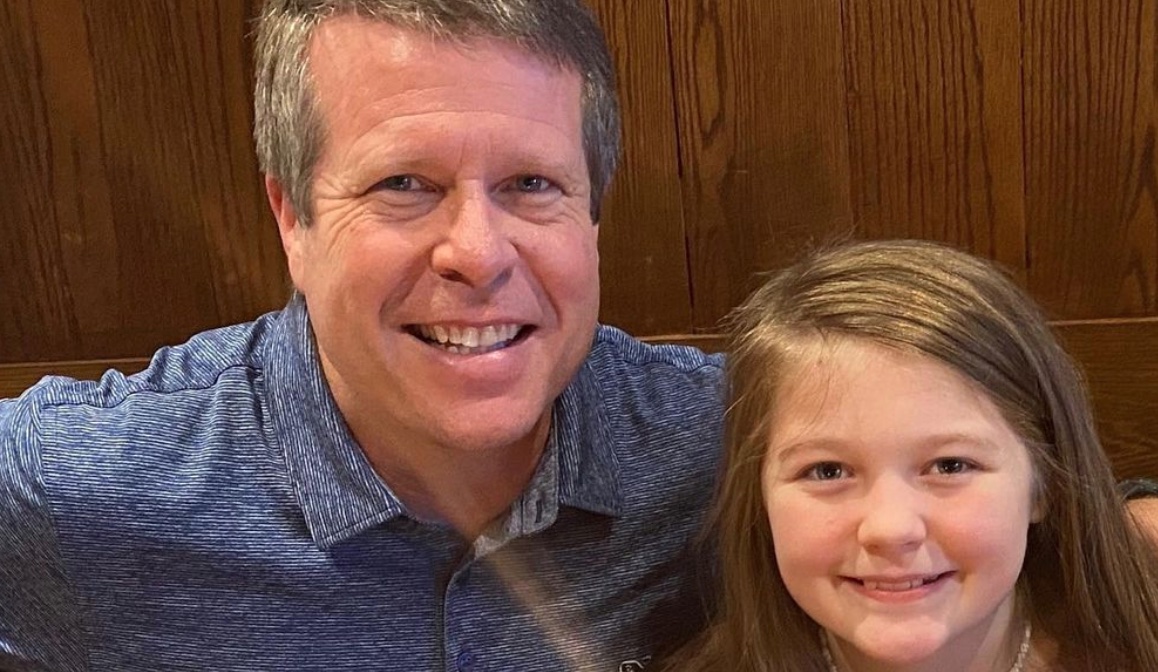 As we reported this week, TLC officially canceled the Duggar family’s show, Counting On. Now, the family must find new ways to bring in money since they aren’t getting paid for the show anymore. It looks like some of them are already trying to figure out how to pay the bills.

Jessa Seewald may be trying to create a successful YouTube channel for herself as a way to bring in some money. Fans are also calling for a spin-off for Jeremy and Jinger Vuolo. Weeks before the show was officially canceled, Abbie Duggar launched a Poshmark shop and began selling used clothing.

Joy-Anna Forsyth and Jessa are both working on another venture at the moment. What have they chosen to work on now?

Before the show’s cancelation was announced this week, both Jessa and Joy took to social media to promote a product. They both started working with a pillow company.

In a new Instagram post and YouTube video, Jessa shared a few snaps of her family trying out the new pillows. Jessa talks about how she’s nearing the end of her fourth pregnancy. She writes, “I’m all about my pillows and especially in pregnancy. These pillows have been a great find! Super fluffy and lots of great fill! Ben’s more of a back sleeper and I’m a side sleeper, but they work great for both and fit lots of different sleep styles.” 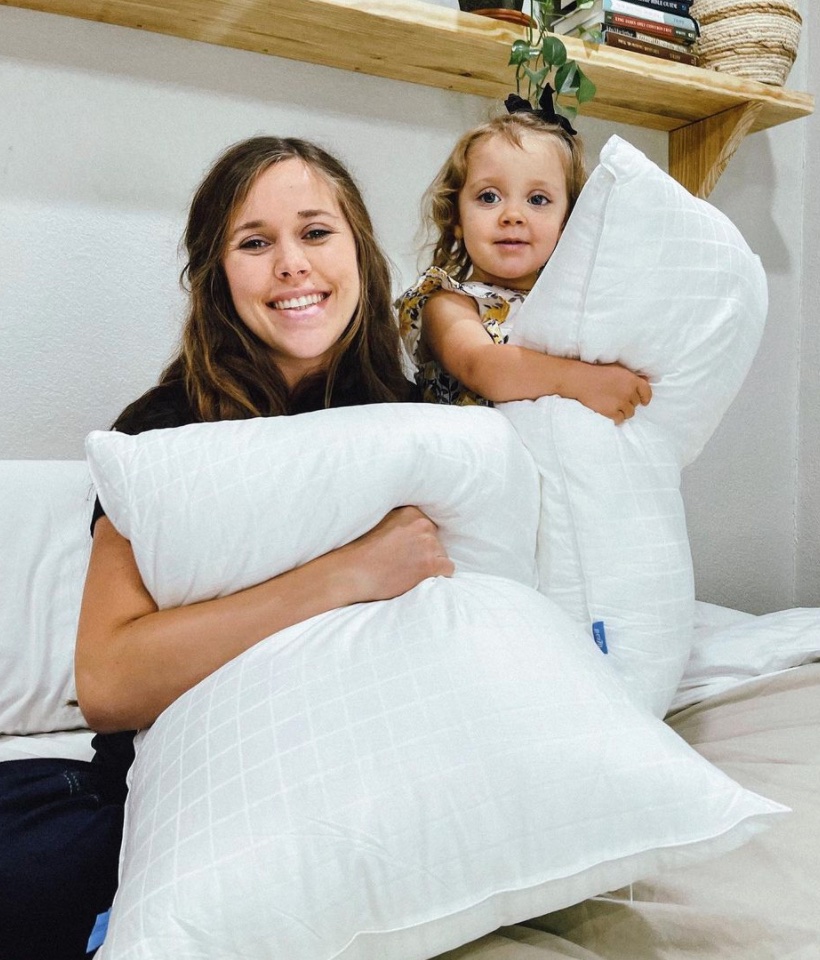 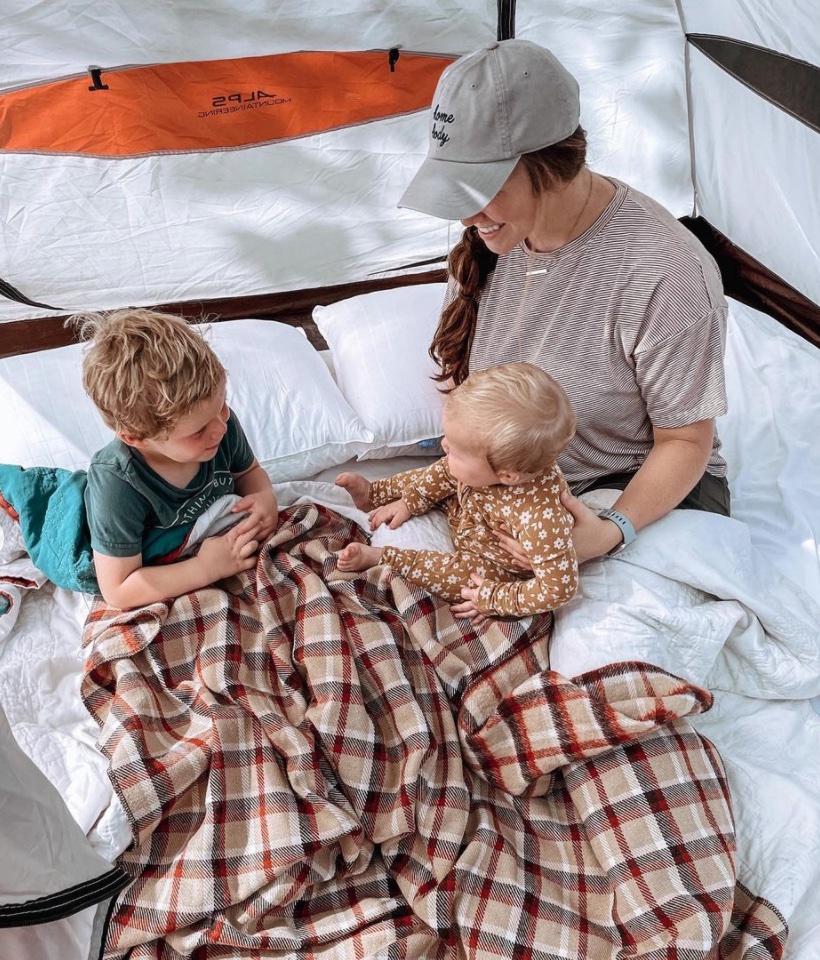 In a similar post, Joy shared photos of her family using the pillows from the same company. She writes, “We set up a tent in our backyard and went ‘camping’ and the kids LOVED it! And yes, I have become one of those people that takes her own pillow everywhere (never thought I’d be “one of those!”)… even when we’re staying at a hotel.🤣…I guess I just like to know that I’m going to get good sleep! And these pillows are my new favorite.”

How do social media ads work?

Companies may reach out to social media users with a large number of followers. Then, a user can post photos of the product and encourage their followers to use their promo code when they check out. The company may receive more orders, and in turn, the social media user may receive a commission.

So, how do you think the Duggars will make money now that Counting On has been canceled? Do you think they will continue to post ads on social media or make more YouTube videos? Let us know in the comments below.