1000-Lb. Sisters fans believe Tammy Slaton might’ve just violated her NCA contract with TLC. What did she do exactly that has fans thinking this might be the case? Keep reading, we’ll explain.

Did Tammy Slaton violate her NDA with TLC?

A week ago, Tammy Slaton took to her Instagram to share a video of her sister playing with Gage. The video, however, was shot from across the room. So, Amy Halterman’s full body was in the photo. Now, Tammy has told her followers on Instagram and TikTok she’s not allowed to post full-body pictures or videos on her social media accounts. All of her content has to be of just her face. And, she makes it sound like they prefer her to post pictures with filters too.

The whole point of 1000-Lb. Sisters is for fans to watch the Slaton sisters and their brother Chris on their journey to lose weight. So, the NDA for Tammy and Amy would include not revealing too much of their weight loss on social media. 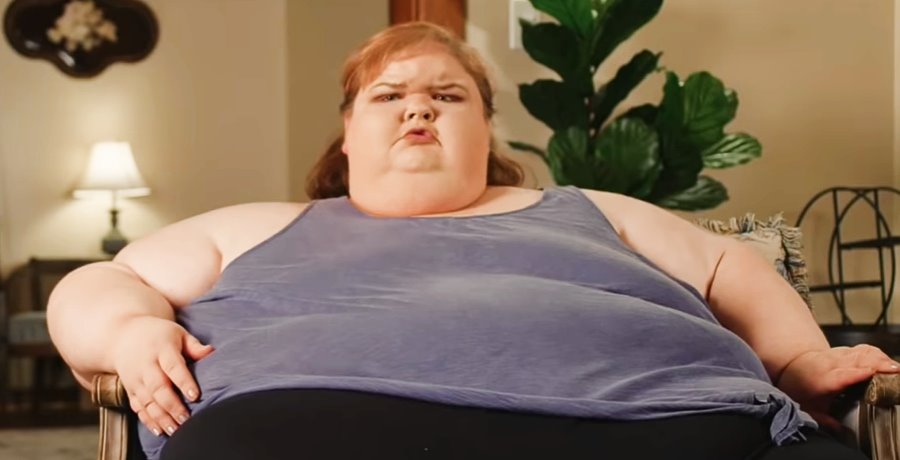 Now, Amy Halterman has been far more successful in losing weight compared to her sister Tammy. But, fans suspect Amy has the same NDA regarding putting her weight loss on display prior to Season 3 of the series dropping.

Without reading the contract she signed, repercussions for violating her NDA are really just fan theories and speculations at this point. For starters, the network could decide not to pay some of Tammy’s talent/appearance fee for being on the show. Second, the network could take Tammy Slaton to court to sue her for what they believe the spilling of information such as weight loss progress would cost them. 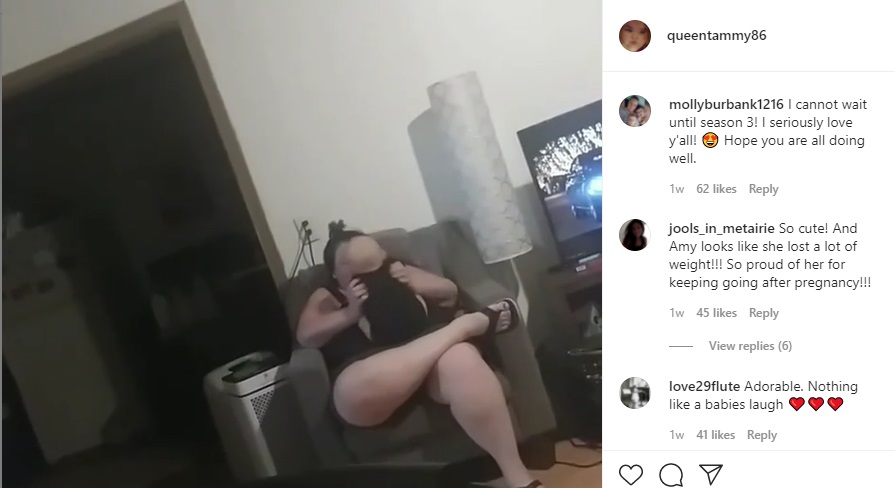 Based on what Tammy Slaton has said in the past, it is possible she doesn’t get in too much trouble for small violations such as what this post could be. She explained on TikTok it is common for TLC to reach out and ask her to delete a certain video or picture. This video clip has been on her profile for a week now, so it is possible the network doesn’t have an issue with it.

Do you think Tammy Slaton might’ve violated her NDA? Share your thoughts with us in the comments. And, keep coming back for the latest on the 1000-Lb. Sisters.