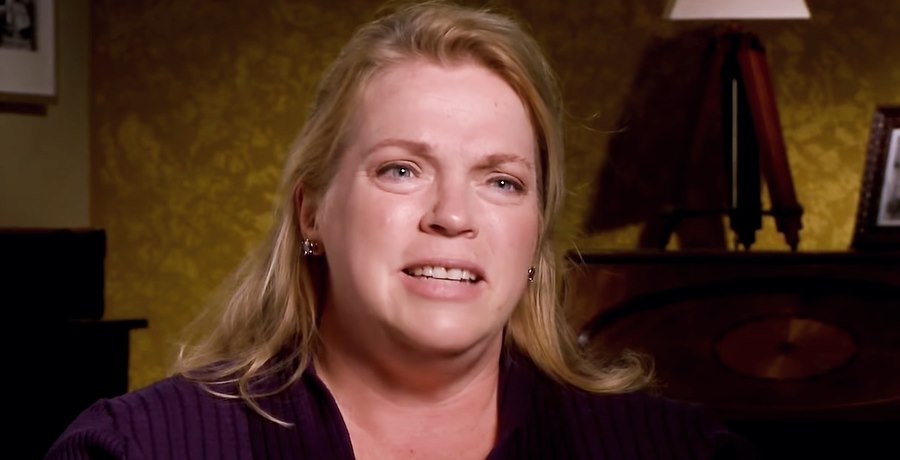 Janelle Brown of Sister Wives took to Instagram two days ago to announce she had something fun to share with her followers. What was that fun thing? Well, it was something she’s talked about and thought about doing for a while. But, she finally decided to take what she described as a “bold” plunge and just do it. Janelle Brown moved into an RV on the Coyote Pass property.

While Sister Wives fans were happy to finally have confirmation that Janelle was not homeless after quickly selling her house… They also had a lot of questions and concerns. Fortunately, the TLC personality has been pretty chatty with her concerned followers in the comments.

“I acted boldly and seized an adventure. The rental where I was living was sold and I chose an alternative path to trying to find another rental.” Janelle Brown explained at the beginning of her Instagram post.

Not only is the housing market in Flagstaff as crazy as where you are I’m sure, rentals are even harder to come by. Presenting my new summer adventure – the RV life but camped on our property.”

She continued to explain as she justified her decision: “Lots to do out here on the land so I figured why not be onsite. Honestly I’m alternating between extreme excitement as I’ve always wanted to try this and anxiety at all the unknown variables. So stay tuned, this is about to get real!” 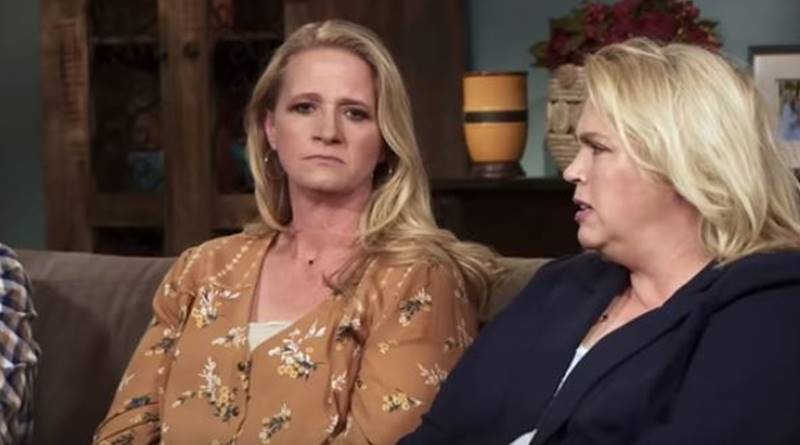 But, does she even have water or power?

One of the chief complaints in the comments of this Instagram post and her most recent post is simple. Does she even have water or power on that thing? Sister Wives fans got into a pretty heated debate in the comments. Most seemed to agree there’s no way Janelle Brown could have power or water.

Here’s what some fans had to say regarding power and water:

One Sister Wives fans noted a generator would solve the power problem. She, however, would have to take the water tanks off the trailer and take them to be filled. Other fans noted that could be extremely difficult to do in the winter months. 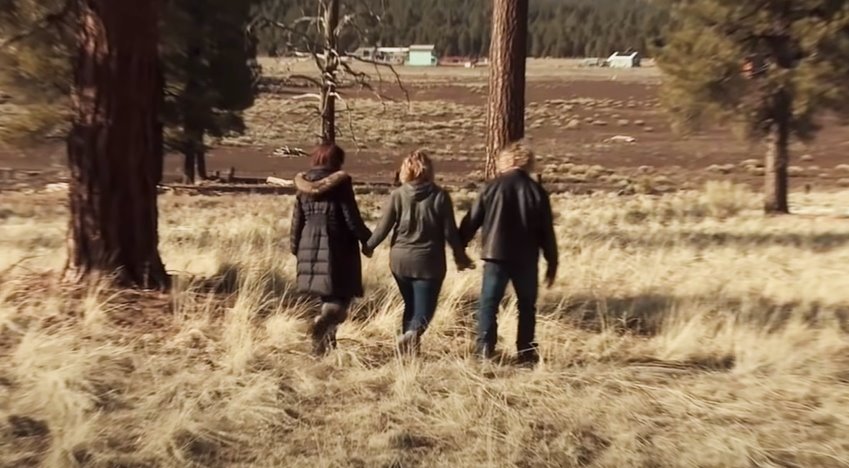 Other fans pointed out she would have to pay to have utilities set up on the property. And, unless something changed, there was no way the Brown family had done this yet.

Do you think Janelle Brown is living without water and power on her RV at the moment? Fans know the Brown family had financial issues because of Kody. Could they even afford to get utilities set up on the property? Share your thoughts with us in the comments. And, keep coming back for the latest on the Brown family.