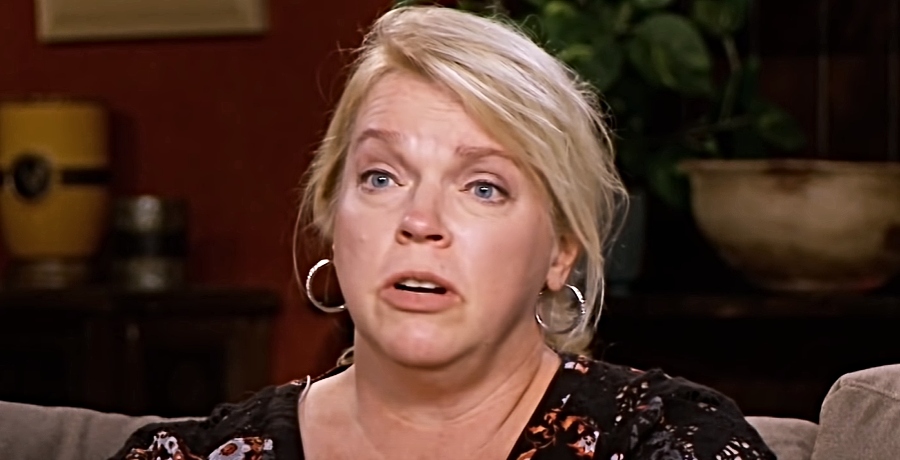 We have previously reported on some questionable blood relations between various members of the Brown family tree, but Janelle and Kody admit they used to tell people they were siblings and lovers.

Wait, are Kody and Janelle Brown siblings and lovers?

Well, yes and no. But, it was something they told people for a while when they first got married. According to Becoming Sister Wives: The Story Of An Unconventional Marriage, Kody Brown married his first wife Meri in 1990. In 1993, he got married to Janelle after a different courtship didn’t work out. After getting married again, Meri, Kody, and Janelle lived together in the same house.

Their relationship, however, was not exactly legal at the time. So, Janelle and Kody crafted a lie. A lie to explain why Kody Brown lived with Meri and Janelle. They told people they were siblings and Janelle was living with Kody and his wife. In reality, they were actually newlyweds. 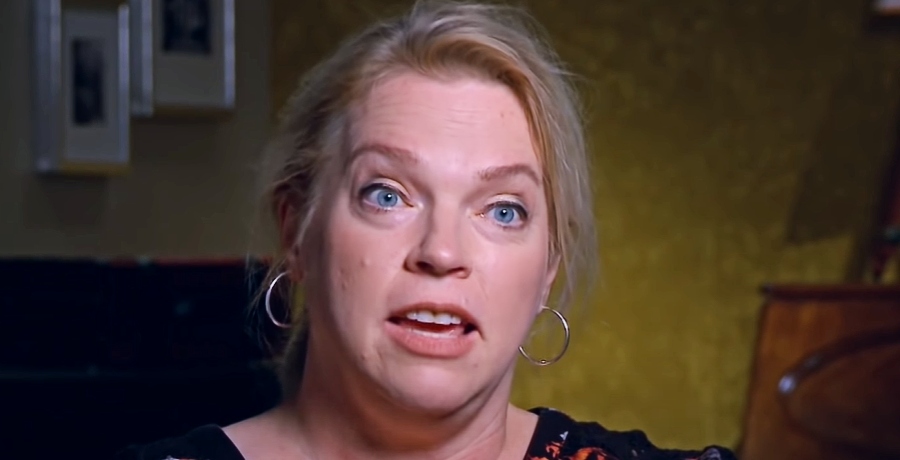 The real kicker, however, is the fact that it wasn’t really a lie. Wait, what? Kody Brown and Janelle are actually lovers and siblings? Kind of. Keep reading, we’ll explain.

Ok, but are they really related?

Within the book, it is Meri who explains the story. She reveals the Brown family decided to tell people Janelle and Kody were siblings simply because it wasn’t completely a lie. Prior to Kody and Janelle getting married, Janelle’s mother and Kody’s father got married. History-wise, we know Janelle’s mother was married twice before taking on Kody’s father as her third husband.

Now, this means there is technically no blood relation between Kody and Janelle. But, they did become siblings when his father and her mother got married. So, that does make them both siblings and lovers.

So, Meri and Kody Brown really kept it in the family when they added Janelle to the family. But, it is important to keep in mind there are technically no blood relations between them. Just relations by marriage. Still, some Sister Wives fans get a little creeped out by this information.