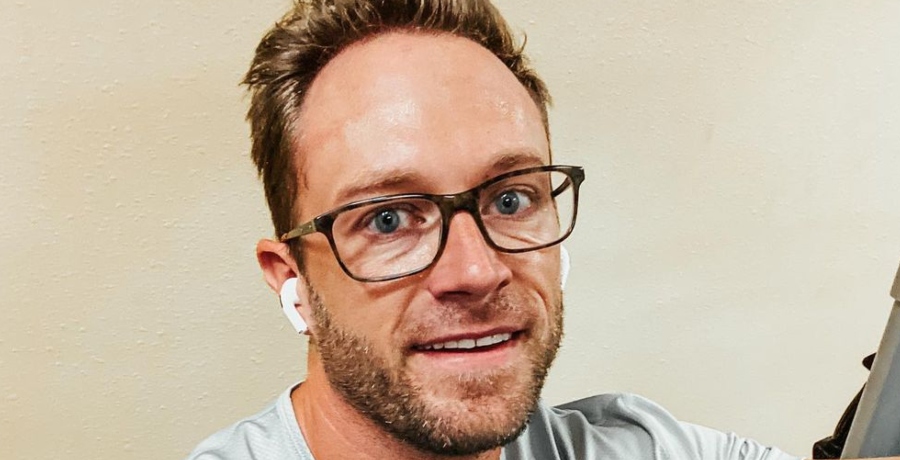 Adam Busby took to his Instagram Stories to reveal he tricked Blayke, Lily, and Kenzie into eating dog last night. The OutDaughtered dad explained he didn’t have great service last night on his phone while they were out. But, he took some pretty hilarious videos. And, he wanted to share them with his Instagram followers.

The OutDaughtered dad explains he had the younger girls and Danielle had the older girls for most of the day yesterday. It was a busy day and they kept the quints really active. Adam notes the younger girls were so tired they were unable to make it to dinner. So, Danielle Busby took the little ones home and put them to bed. Adam took the older girls to a Japanese restaurant to grab some dinner.

Adam explained that he ordered a bunch of sushi rolls. He revealed most Japanese restaurants have a sushi roll referred to as the shaggy dog roll. Adam Busby decided to have a little fun with the girls. He convinced them the sushi roll was called shaggy dog because it had REAL dog inside of it.

Unsurprisingly, the girls had pretty intense reactions to the dog stuffed sushi rolls hitting the table.

Kenzie was ready to taste, Lily was grossed out, and Blayke couldn’t stop laughing

The three older girls had very different reactions to the shaggy dog sushi rolls. Kenzie emerged as the brave one of the group. She was ready to taste the dog-stuffed sushi rolls. Lily gagged and cringed saying she thought she might be sick as she watched Kenzie dive right into the dog sushi rolls.

Blayke Busby was not rushing to give the sushi rolls a taste, but she was clearly uncomfortable. She was in a fit of uncontrollable laughter while cringing a little as she watched Kenzie dive into the sushi rolls. Kenzie admitted she thought she spotted some dog hair on top of the sushi roll.

Check out a collage of their reactions down below: 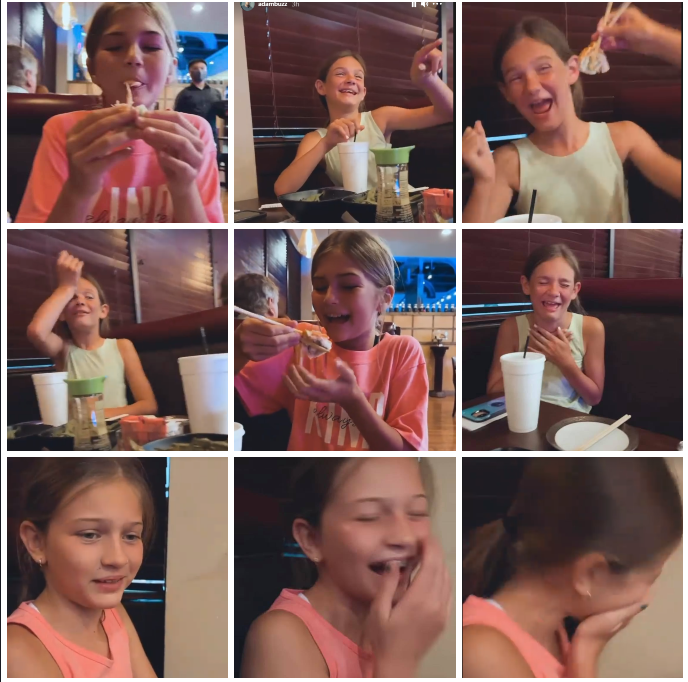 It is unclear if Adam Busby ever revealed the truth to these girls. But, he clearly had a lot of fun convincing them they were eating dog sushi rolls.

What do you think about Adam Busby tricking the girls into eating what they believed was dog? Share your thoughts with us in the comments.