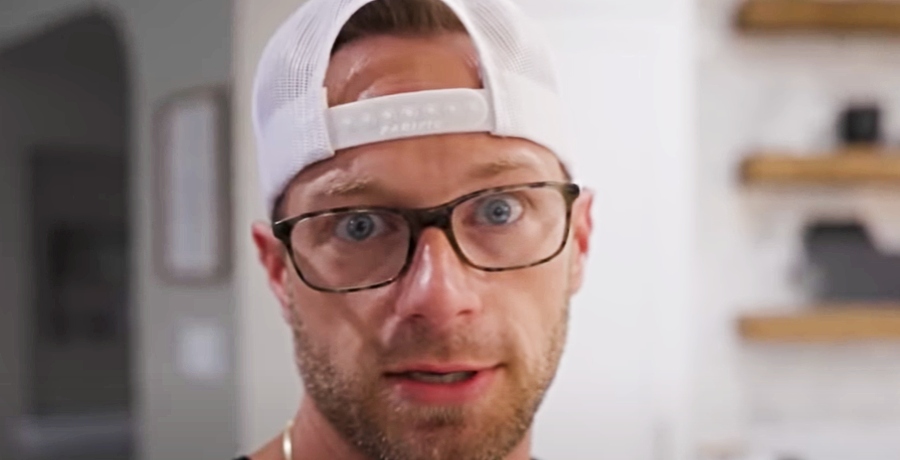 As we reported, OutDaughtered dad Adam Busby just made a big purchase. The father of six bought a new Jeep Gladiator Mojave. He showed it off on social media on Thursday and has gotten a lot of attention from fans. So, what do they think of it?

Most of Adam’s followers are loving the Jeep and think it looks like a fun purchase. They are happy for him. Some fans even requested more photos of the Jeep and want to see the interior too.

On Thursday, he got to take it out for a little while and had the top down. He wrote, “Today was the first day that i attempted taking the top off. Absolutely in love with this truck so far and it’s going to get A WHOLE LOT better in about a week.” On social media, Adam doesn’t say exactly what he’s planning on doing with the Jeep, but he has plans to have it worked on by a company called Extreme Offroad & Performance. Fans are excited to see the Jeep after all these changes have been made.

Not all of Adam’s followers think this is a wise purchase though, and he’s getting some backlash in the comments section of his post. It looks like many of his fans think he should have opted for a more family-friendly vehicle. One user writes, “But is it family oriented/practical?”

Another fan chimes in, asking if this is a “mid-life crisis.” Several others think he should have bought a more “adult” or “mature” car.

In response to a couple of the comments, Adam has explained his decision and says that his vehicle doesn’t need that many seats. He says, “It had just as many seats as my last truck. We have a van to haul the whole family. That’s not what my truck is for.”

Other fans are defending his decision, pointing out that “Adam and Danielle are allowed to have something for themselves ya know! They do work kinda hard for it 🤦🏻‍♀️”

It doesn’t look like Adam is going to let the haters get to him though. He seems pretty happy about his new purchsae.

So, what do you think of Adam Busby’s new purchase? Do you think he should have chosen a different car? Let us know in the comments below.

For more updates about the OutDaughtered family, check back with TV Shows Ace.