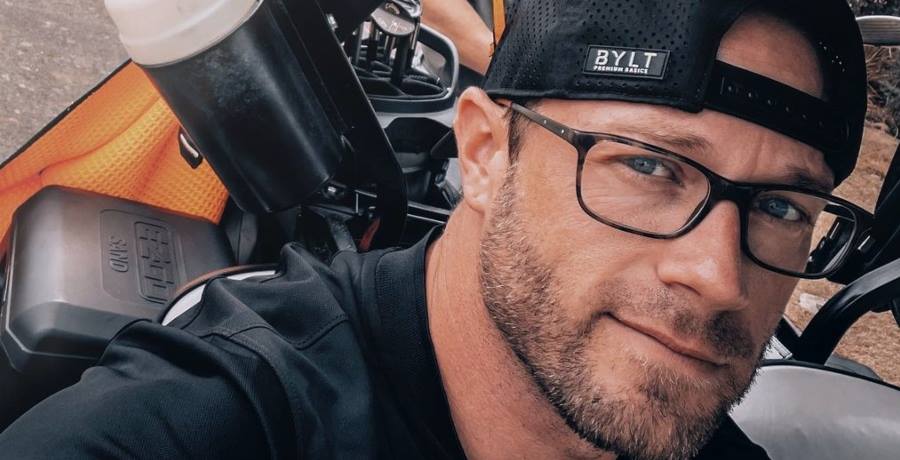 Adam Busby of OutDaughtered revealed his birthday wish was granted as he was finally the proud owner of a hummer. He already had a lot of big plans for his new mode of transportation. But, he wanted some advice from his Instagram followers. He was curious if anyone that followed him on Instagram happened to be an owner of the hummer too. If so, he wondered what he needed to do with his new vehicle.

The OutDaughtered star wants his hummer to be bigger

Adam Busby admitted he already has plans in motion to have lifts put on his hummer. He also plans on getting some bronze wheels installed. But, this is his first time with a hummer and he’s not sure what all he should do to his new vehicle! So, he took to his Instagram Stories with a Q&A box asking his followers to give him info on what else he should add to his new mode of transportation.

But, what happened to Adam Busby’s truck?

As those who follow Adam Busby on Instagram know, he also has a truck. Or, at least he did. Adam admits that he sold the truck to get his new hummer. He explains he got a really great deal on the truck. He also believes he got a pretty good deal on his new hummer. So, overall, he was pretty happy! Still, he’s hoping his followers have some advice on what he needs to do or get for his new baby! 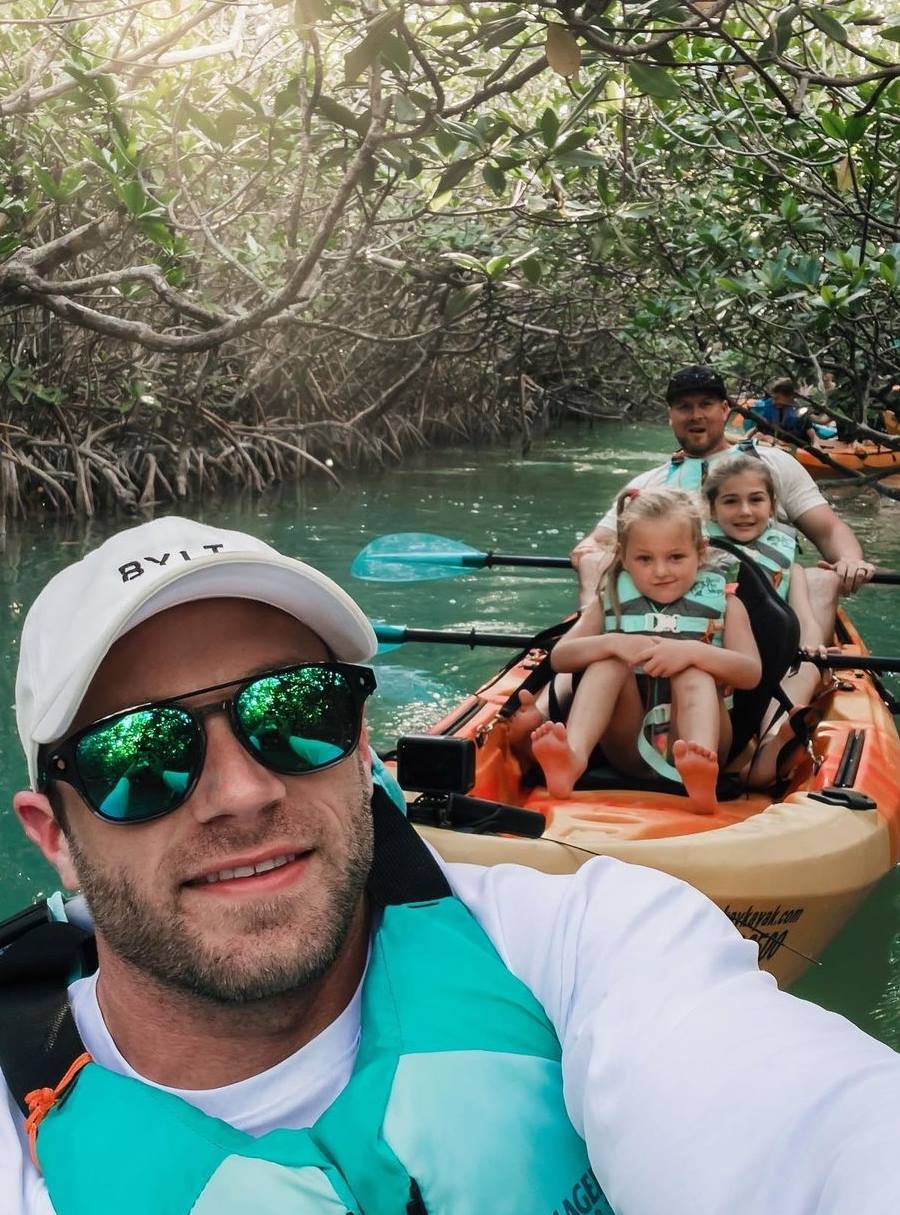 On Instagram, his family teased him to enjoy his last year in his 30’s. So, it sounds as if Adam Busby has just turned 39. A quick Google search of “how old is Adam Busby” so confirm he just turned 39. Many OutDaughtered fans are flabbergasted to learn Adam is nearly 40-years-old. After all, his incredible physique still keeps fans swooning. Many fans agree Danielle Busby is a very lucky girl.

What do you think Adam Busby should do with his new hummer? Have you ever owned one? Share your thoughts with us in the comments. And, keep coming back for the latest on the Busby family.