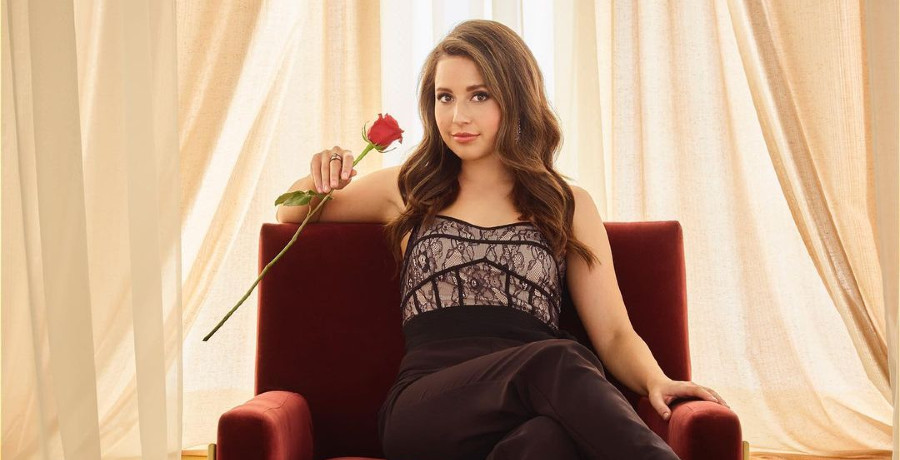 Katie Thurston is learning the downside of fame. People all over the world have an opinion about her, and they aren’t afraid to share it. The advice is not always meant negatively, but Katie Thurston is putting her foot down. Enough is enough. Stop sending her unsolicited advice!

Katie Thurston’s suitors did not waste time bringing the drama. On the latest episode of The Bachelorette, tensions between suitors Aaron and Cody ended in Cody’s early exit. Katie didn’t think he was “there for the right reasons.”

But the drama didn’t end there. Another contestant, Karl, made the shocking suggestion that other men were there for the wrong reason, too. But he didn’t offer specifics, which only angered the other men and Katie.

The men are learning not to cross Katie Thurston. And now her social media followers are getting that lesson as well.

As the lead of The Bachelorette, Katie Thurston has amassed 670k+ Instagram followers. And from the sounds of it, she gets unsolicited messages from a large number on a daily basis. And she’s fed up.

She took to her Instagram Stories to set her followers straight about their unsolicited advice. Katie is enacting a “new rule” when it comes to her social media. If people send her messages criticizing her appearance, she will straight-up block them.

The social media influencer recognizes that most of the messages are “friendly suggestions.” But fans commenting on everything from how she parts her hair to the clothes she wears is too much.

Is Katie Next Level Basic?

In her Instagram Stories, Katie Thurston got real with her followers. She’s “just your basic f**king girl who became a Bachelorette…”

Calling herself a gift, she encourages fans to look beyond the “wrapping paper” on the outside.

Interestingly, while Katie wants fans to stop commenting on her appearance, she is soliciting their advice on something else. She plans to remodel her rental condo and wants fans to help pick out the flooring and other changes.

She also recently responded to a fan’s message calling out the adult content on this season of The Bachelorette.

Do you ever send Katie Thurston unsolicited advice? Can you see why it bothers her so much? Share your thoughts in the comments below.

Keep watching her journey to love Mondays on The Bachelorette, only on ABC.