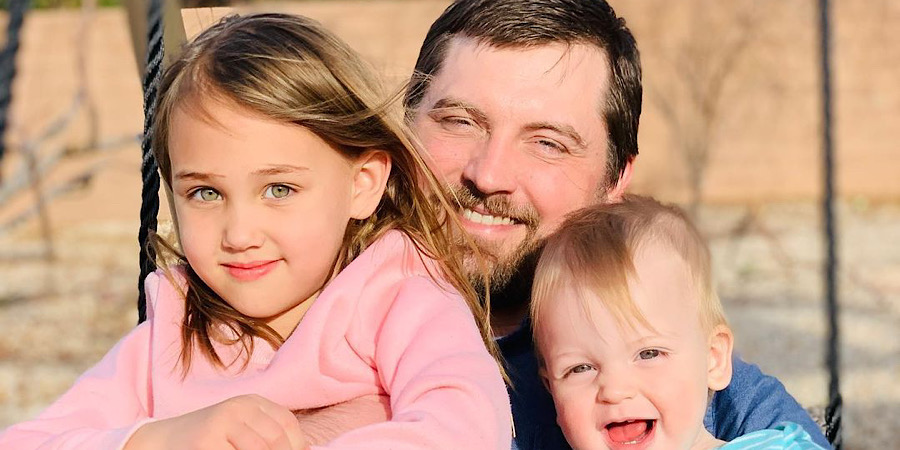 The Winders may not know if they will be back for another run on Seeking Sister Wife. Yet they do know one thing: they have a new creepy crawly house guest. At least for the next few days. A scorpion was caught inside their home. Instead of letting it go, the family decided to keep it and let their daughter, Sadie observe it. She has already named it. However, the Winder family has made it clear this house guest is not overstaying its welcome.

The Winder family ended Season 3 at a peaceful point. They spent the season getting to know potential sister-wife, Kimberley from North Carolina. She was supposed to come early on but COVID put that on hold. The goal was for her to meet everyone in person before second wife, Sophie giving birth. By the time it was cleared for her to visit, husband Colton was unsure if it was the best idea.

He felt they had enough on their plates with a new home and baby to bring a third wife in. Yet, Tami and Sophie had formed a bond with Kimberley. They felt the timing was right and why wait? He reluctantly agreed to have her come and visit for a long weekend. Though she blended with them very well, it was not a match. It did, however, give viewers a chance to see the family farm.

They have a bevy of different animals and everyone participates in the maintenance. The wives are responsible, especially when Colton is busy at his pharmacy job. Kimberley learned she would have to be a part of farm living if she was chosen as a sister wife. So all kinds of animals are welcomed in the Winder’s lives. This now includes scorpions.

When a scorpion stumbled into the Winder’s home, they immediately shared it on their Instagram page. Fans asked if it was poisonous. The next day, they posted they had decided to temporarily keep it. Sadie has named it Anubis which is the God of death. They have put it under a black light, solely with the goal of Sadie learning more about the creature. In a few days, they will take it far away from the home and ask it to take its friends too.

Their followers could not help but comment on the pet, who joins their Australian Shepherd, Shadrach. One follower had this to say: “The way it walks is like backward-facing knees and it’s extra creepy.” The blacklight was a big draw for many. Another follower joked: “If I found that in my house, I would have to sell the house.”

What do you think of their new pet and what would you do if you found one in your house? Let us know in the comments below.