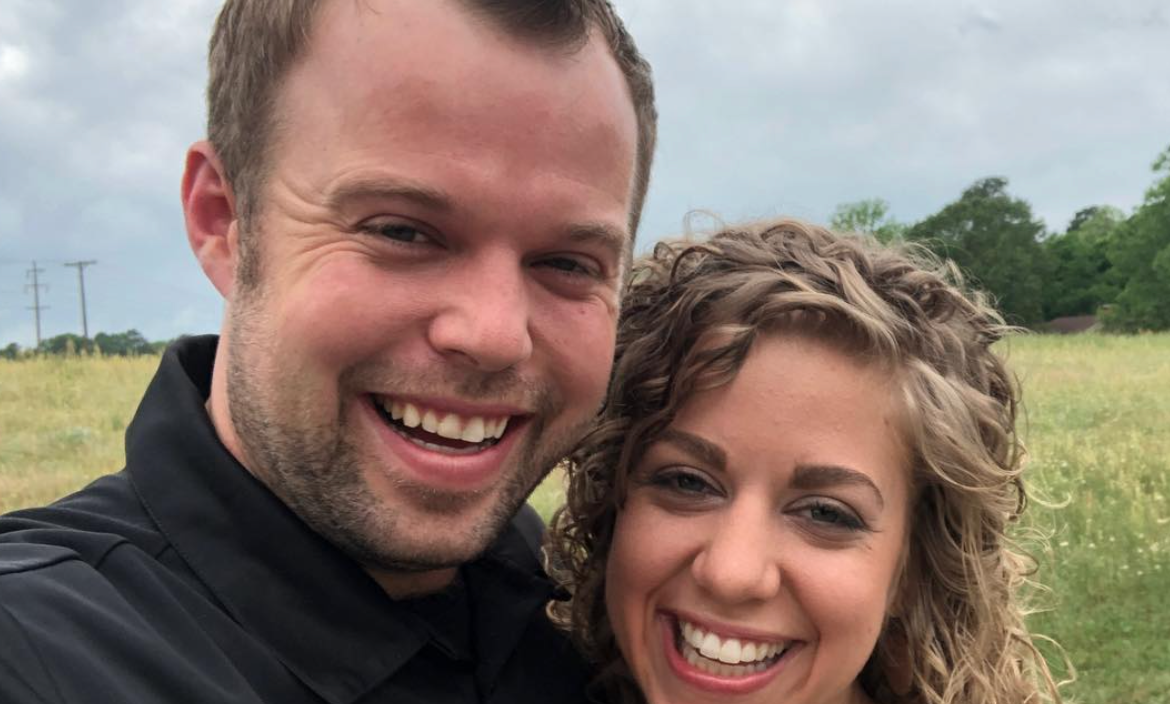 Several of the older Duggar kids seem like they are anticipating the end of their family’s TLC show, Counting On. At this point, we don’t know whether TLC will continue to air the show. An official cancelation or renewal has yet to come. At this point, many fans are assuming the show is completely over, but the network hasn’t confirmed this. So, fans are looking for hints of a possible renewal or cancelation.

It looks like several of the Duggar children are finding ways to pay the bills if the TLC money stops rolling in. While some of the kids work, many of them rely on the money that comes from their show. Now, they are trying something different.

As we reported, Abbie Duggar created her own Poshmark store where she resells used clothing. A handful of the women have started promoting products for brands on their social media pages. They record videos of themselves using the products, share a promotional code with fans, and get paid for it. The company may give them a set amount of money or commission based on how many products are purchased with their promo codes.

Earlier this year, Jinger and Jeremy Vuolo released a book, so this is a way for them to bring in some passive income.

Both Jessa Seewald and Joy-Anna Forsyth post regular updates on YouTube. They are able to monetize their channels and bring in money as viewers watch their videos and the ads too.

All of this could prove that the Duggar kids know that the show wasn’t renewed. They may be trying to find new ways to make money. Because of their family’s name, they can get a lot of attention on YouTube and social media, so they may bring in some income that way.

Could Counting On really be canceled?

It’s possible that the show has officially come to an end. Recently, TLC renewed a handful of shows, and Counting On isn’t one of them. Following Josh Duggar’s molestation scandal years ago, TLC canceled 19 Kids & Counting. Then, they introduced a spin-off, Jill & Jessa: Counting On.

When Josh was arrested in April for the possession of child sexual abuse material, TLC issued a statement, confirming that he had not been on the network in years. So, this may be a sign that they wouldn’t cancel the new show because of him.

Fans wonder if the network is waiting to see the results of Josh’s trial in July to decide whether to renew the show. Though he wasn’t a part of the show, his name carries a lot of weight.

So, do you think that Counting On is seriously over, or do you think the kids are just looking for alternate sources of income? Let us know your thoughts in the comments below.

For more updates about the Duggar family and the future of Counting On, check back with TV Shows Ace.