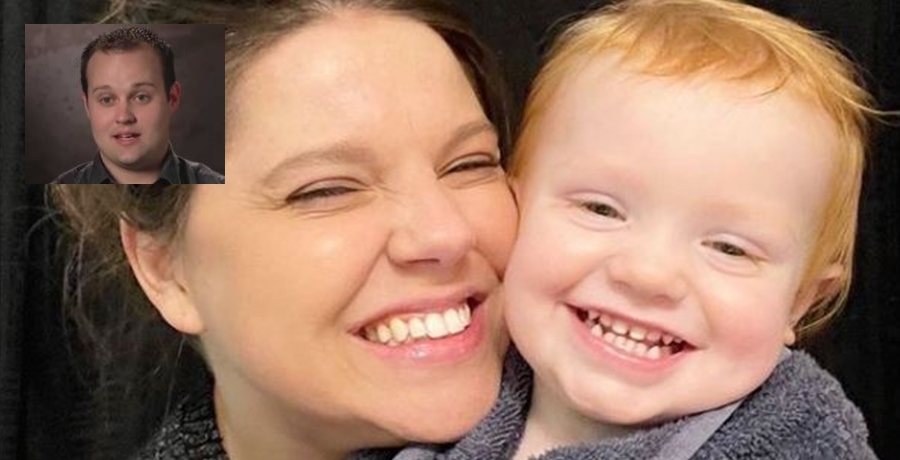 Amy King didn’t start ranting and raging when the news emerged about her cousin, Josh, being arrested. However, she certainly seems to think about it a great deal. While her posts on social media don’t use names, she seems to be shading him on her social media. Possibly, she uses some subtlety as she remains under an NDA with TLC. At some stage, she became very outspoken with Katie Joy of Without A Crystal Ball, but that tapered off. However, fans believed that involved the strong arm of Jim Bob.

Amy King initially spoke out after Josh ended up arrested.

Back in May, the cousin of Josh said, “My heart goes out to all those innocent, sweet victims.” However, she also started sharing some rather cryptic messages after that. One of her early posts talked about mental health. Next, she talked about trust, and since then it seems like she shaded Josh’s wife, Anna, a bit. TLC fans know that Anna sticks by Josh despite previous issues with him. Recall, the Counting On show replaced 19 Kid and Counting after the molestation scandal. Then he got caught out cheating on Anna online. Plus, he then hid his alleged interest in abused children from her.

Amy King probably feels humiliated and upset with Josh. Recall, he was arrested for the possession of child sexual abuse content. While his trial comes in July, his bail conditions mean he can’t live at home. However, he still sees his own kids. For many TLC fans, it just boggles their minds that Anna allows him around her little daughters.  While he maintains his innocence, TLC fans already decided his guilt and they fear for their six kids.  The Hollywood Gossip reported that some of Amy’s posts seemingly aim directly at Anna.

The outlet reported that Amy King wrote, “Ladies, please don’t go through life trying to be as small, silent, accommodating and convenient as possible,” In these posts, she doesn’t use names, but clearly, she fired a shot at Anna. She also added, “Speak your mind even if your voice shakes.” In another post, the Duggar cousin spoke about “the painful truth,” noting that hiding bad things doesn’t make them go away. Clearly, she meant it when she wrote, “I really hope justice is served.”

Counting On fans seem infuriated with Jim Bob, the uncle of Amy King. Many of them believe if he never helped hide the molestation and took a stricter line, the current arrest might never have happened. Fans also know that Amy and her uncle really don’t get long. Fortunately, for her, her own parents raised her under less restrictive conditions. Perhaps, despite any NDA she feels so angry about her cousin, she shades him and his family as much she can without actually mentioning any of their names.

Remember to check back with us often for more news and rumors about Amy King and her cousin, Josh Duggar.