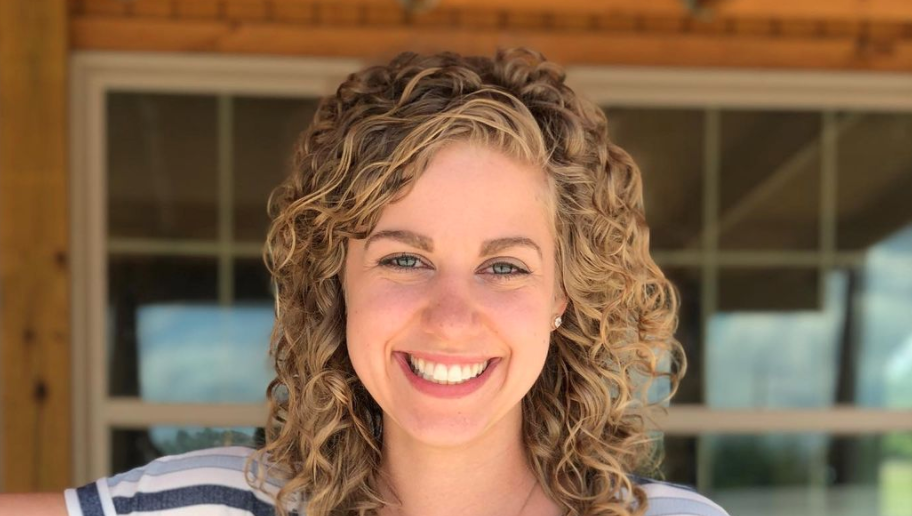 Could Counting On truly be over? Abbie Duggar continues to drop hints that the show may be done for good. This has lots of fans asking questions about the show and whether it’s going to come back or not.

As we previously reported, John and Abbie Duggar may be looking for alternate income streams right now. In recent weeks, they have shared two new ways they’re making money online. This isn’t something they typically do, so that’s why it’s raising some questions among fans.

Abbie started her own Poshmark shop and she’s selling clothing there. The clothes are all different sizes, so she may be buying clothing and reselling them. This is a side hustle that’s not too uncommon.

In the past couple of weeks, Abbie has had two partnerships with brands. She posts about their products on social media and they pay her in merchandise or cash. She may make a commission when her followers use her promotional code to make a purchase too.

Katie Joy of Without a Crystal Ball writes, “Abbie Duggar posted another promo she has with a subscription box company. I’m actually starting to wonder if Counting On wasn’t renewed. Abbie & John haven’t traditionally done promos. She also is reselling on Poshmark.”

Could this mean Counting On is over?

As of right now, TLC’s Counting On has yet to be renewed. In the past, the Duggars have relied on the show for income. But now that John and Abbie are bringing in money from Poshmark and brand deals, it’s possible they’re unable to make money from the show anymore.

Katie Joy also comments on the show and how it should have been renewed by now, saying, “TLC Has not announced a release date for a new season. Last year, the season started in late June early July. TLC released that random episode around Easter – which felt very disjointed & had many of the adult kids missing. All of this makes me wonder if the end is truly on the horizon.”

Of course, there’s still a chance that TLC will renew the show sometime soon. The network could be waiting for one reason or another. Josh Duggar’s arrest could be affecting the show’s renewal. Even though he’s not a part of the show, the rest of the family is still associated with him. Or maybe filming and production have been impacted by COVID-19.

No matter what, fans will have to wait to see what happens when TLC makes an official announcement regarding the future of the show. In the meantime, fans can look for more hints from John and Abbie, as well as the rest of the family members.

So, do you think this is a sign that Counting On is actually over? Or do you think John and Abbie are making some extra money for another reason? Let us know your thoughts in the comments below.