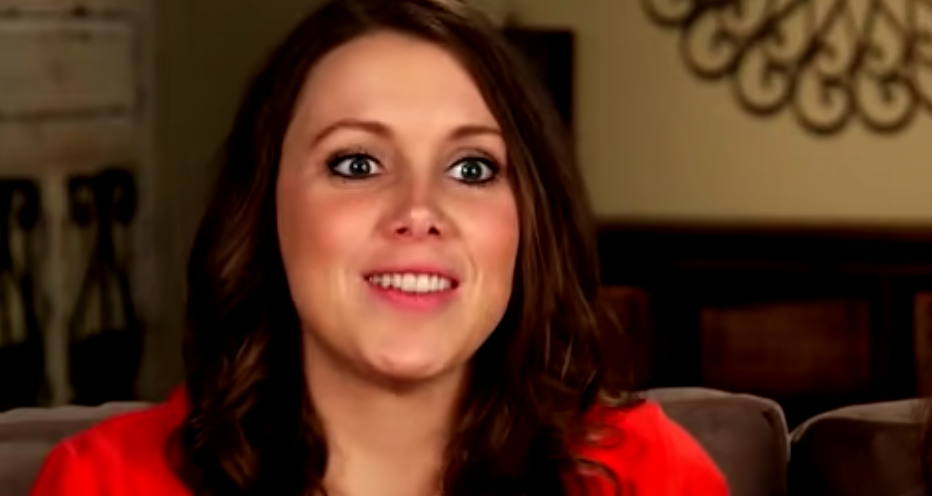 As we recently reported, Josh and Anna Duggar previously visited with some inmates at a local women’s prison. They were there to share a positive message. Now, following Josh’s arrest, the clip from TLC’s 19 Kids & Counting hasn’t really aged well. It recently resurfaced on Reddit and Duggar Snarks talked about how odd it was. They also pointed out just how different Anna’s upcoming visits to prison may be if Josh ends up being convicted.

Duggar fans know that Josh was arrested in April and is being accused of possessing child sexual abuse material. He is being accused of having content that included children as young as 18 months old. While he must stay away from minors until his trial in July, he is still allowed to see his kids with Anna’s supervision. So, it wouldn’t necessarily surprise anyone if she went to visit Josh in prison if he is indeed convicted.

What did Anna Duggar say to the inmates?

As mentioned, Josh and Anna’s trip to the women’s prison was featured on TLC. In the clip, Anna said, “Thank God in the good times, and thank God in the bad times. Because if you get angry, it’s gonna kill you on the inside.”

In a confessional, Josh explained, “Yeah, they’re in there for a reason, but they’re people, just like you and I, and they’re hurting people.” Then, Anna added, “They made a wrong choice and were caught, and we all make wrong choices.” She also said, “So, for me, growing up, it really made me thankful for my parents because if I didn’t have that support, it could be me.”

Remember when Josh and Anna spoke at a woman’s prison? Anna’s prison visits are going to look a whole lot different the next time she goes. from DuggarsSnark

Well, if he’s guilty, it looks like Josh may have made a “wrong choice,” as well. But it turns out that Josh and Anna don’t think he did anything wrong. For now, Josh claims that he’s innocent, and so does Anna. Once he has his trial in July, we will hopefully know the truth. In the meantime, we will have to wait and see what happens. Maybe Anna will share a similar message with her husband during this time.

So, what do you think of Anna Duggar’s message to the inmates? Do you think she feels the same way now? Let us know your thoughts in the comments below.

For more updates about the Duggar family and Josh’s ongoing case, check back with TV Shows Ace.