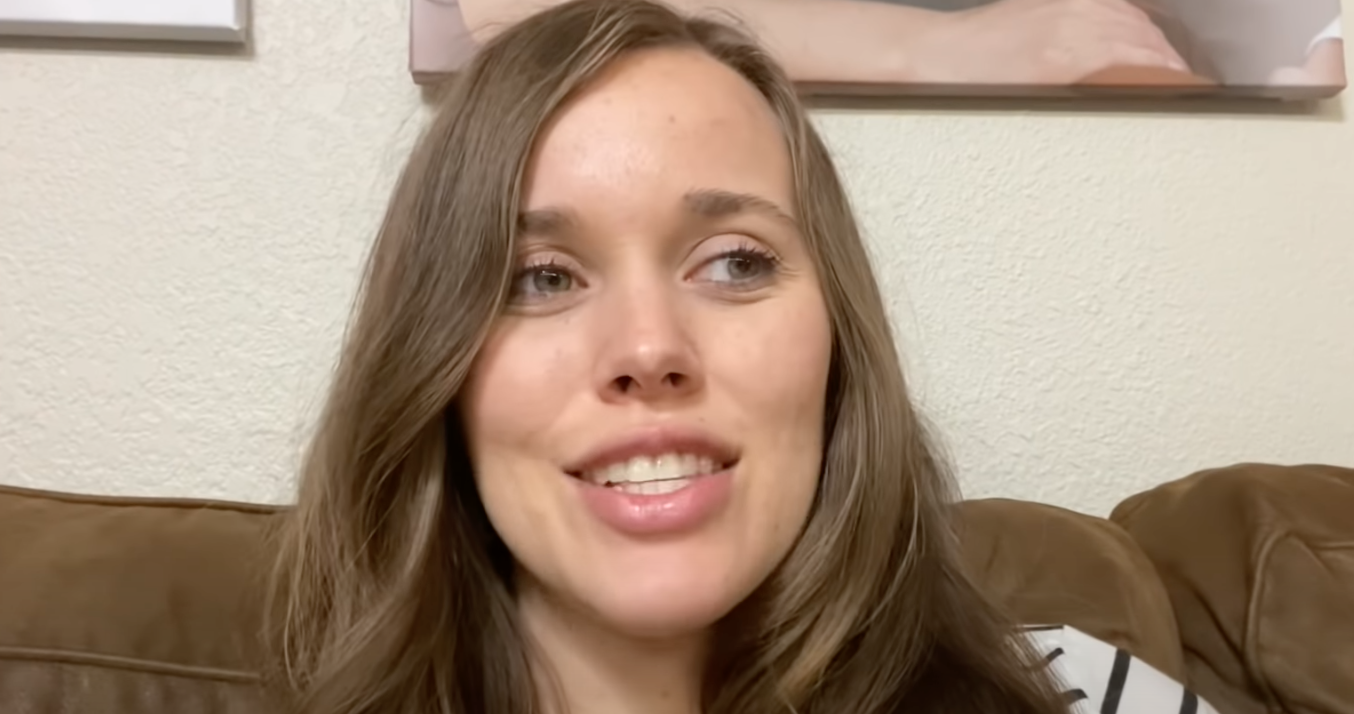 Ben Seewald and Jessa Duggar are quickly approaching their fourth baby’s due date. The couple shares Spurgeon, 5, Henry, 4, and Ivy, 2. As the due date gets closer, fans have lots of questions about Jessa’s pregnancy and upcoming birth. So, the Counting On star made a whole YouTube video talking about this special moment in her life.

During the video, Jessa revealed that she and Ben have chosen to go to the hospital for this baby’s birth. In the past, she has had home births. While her home births were successful, she did end up going to the hospital for Pitocin after experiencing postpartum hemorrhaging twice. So, to avoid being transferred this time, she will be delivering at the hospital and can receive any medical care she may need right away.

In the video, she also talked about the baby’s gender. But is she telling anyone?

Jessa says that the boys have been guessing the baby’s gender and coming up with name suggestions over the past few months. It sounds like the whole family is excited for the new little one to arrive soon.

As we reported, Jessa and Ben have kept all of their kids’ genders a secret until birth. Then, when the baby arrives, they share their name and gender with family, friends, and the rest of the world. So, it looks like they will be sticking with that same routine. Luckily, fans won’t have to wait too much longer to find out.

So, do you think Ben Seewald and Jessa Duggar will have a baby boy or a baby girl? Are you excited to “meet” the new baby soon? Let us know in the comments below.