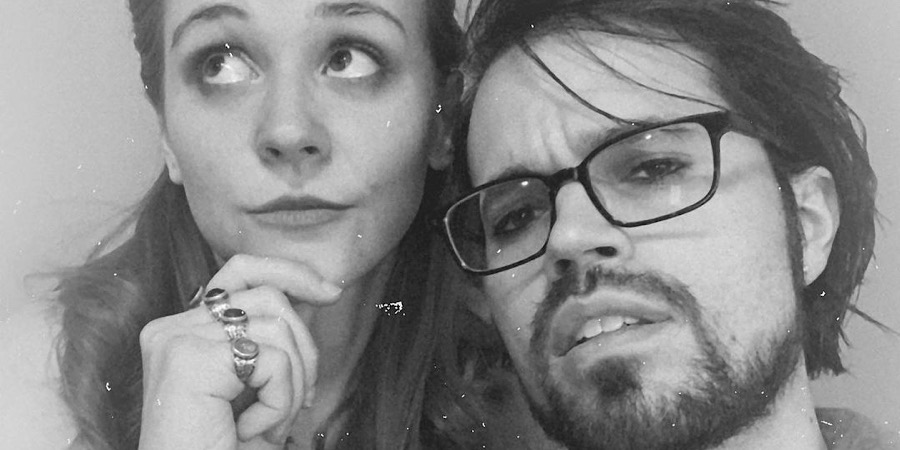 Seeking Sister Wife stars Sidian and Tosha Jones never went into much detail about what happened with his first wife. They said the three had a plural relationship. At one point, they struggled so Tosha moved out. Then, wife number one chose to depart. This left the door open for Tosha to return. Two of Sidian’s children remained and they have raised them together.

In Season 3 of the hit TLC series, the couple were looking for a second wife to add to their family, but had no success. This left Tosha feeling sad and hopeless. But, the couple had bigger fish to fry as their past was getting ready to come back and haunt them in more ways than one.

A few days back, Tosha’s 2016 mugshot resurfaced. She had been arrested for felony theft. The incident occurred at the beginning of the year and a warrant went out. She was officially arrested nine months later. Luckily, Tosha only received unsupervised probation when she struck a plea deal.

It did not take long for YouTuber Tracie Trendy to talk about the arrest on her show. Viewers tuned in, one being Sidian’s ex-wife. She decided to comment on the video and her past with Sidian. Going by the name Lavandulou Seymour, she went in on the Joneses. She claimed she had no interest in polygamy and it was forced upon her. Throughout the time the couple had been together, Seymour said Sidian essentially cheated on her the entire time.

Additionally, she alleged Tosha and Sidian were hooking up behind her back. Thus she felt the need to befriend her. It was not a mutual decision to move Tosha in and that was when things got really bad. She admitted to having a mental breakdown and much more. Some followers believed Seymour while others were Team Tosha, who stepped in to defend herself. Now, a third party has come to TvShowsAce to share their side and it is a game-changer.

If the name Jennie Lou does not ring a bell, that is okay. It is the real name of Lavandulou Seymour, Sidian’s ex-wife, whom he never was legally married to. But, who is Amber Nicole? She claims to know the real Jennie and the real reason behind her split from Sidian. Amber contacted TV Shows Ace to share her experience. She met Jennie and Sidian through her husband. He and Sidian had gone to high school together. The two couples hung out but Amber says Sidian and Jennie never believed in marriage paperwork.

Unfortunately, when Amber became pregnant, Jennie apparently had an affair with Amber’s husband. She claims it was Sidian who shared the evidence with her. Amber confronted her husband and Jennie. They both admitted it. Six years later, Jennie is claiming it was not consensual and has attempted to share this rumor on the Internet. Tosha has already said Jennie should be in group therapy/on medication as she is involved in a custody case.

Amber stayed close with Sidian at the time as the kids would have playdates. She got to know Tosha very well and does not have anything ill to say about her. However, Amber does believe Jennie has the potential to turn her life around. She does make it clear she has no dog in this fight, she is simply sharing her truth.

This is why the fans needs a Seeking Sister Wife tell-all filmed now.

*If you or someone you know struggles with mental health problems, there is help: Substance Abuse and Mental Health Services Administration (SAMHSA): (800) 662-4357*

Beard After Hours: ‘Ted Lasso’s’ Brilliant Coach Played by Brendan Hunt, Preview
‘Bringing Up Bates’ Star Michaela Keilen Shares Fertility Treatment Update
Todd Chrisley FINALLY Meets His Match: A Store With Nothing To Buy
‘The Witcher’: Netflix Will Not Renew For Season 3 Without Accomplishing Milestone
Netflix ‘Virgin River’: Will The Show Be Renewed For Season 4?