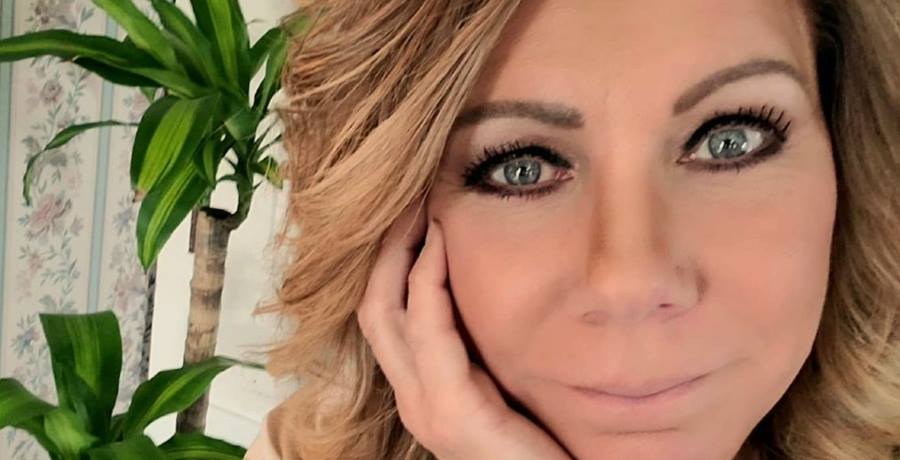 Sister Wives star Meri Brown had a serious makeover recently and fans think she might’ve finally dumped Kody for a new lover. Keep reading to see a photo of Meri Brown’s sexy and fresh look. And, learn more about why Sister Wives think she finally kicked Kody to the curb.

Meri Brown gets a makeover: Sexy and fresh

The Sister Wives star took to Instagram a few days ago to reveal she had a sexy, fresh new look. In addition to rocking a thin, sleeveless top… Meri also sported a new haircut.

“Just a little on the shorter side…. I don’t hate it….” Meri explained in the caption. She went on to use the caption to note she did it because she could and because she wanted to.

Fans of the TLC star were here for this fresh look. Some thought this looked like a woman who was single and ready to mingle. Others looked like this was a woman who got a haircut and a gorgeous, sexy shirt because she has a hot date. Knowing things are on the rocks with Kody Brown, fans ponder if the TLC star might have a new lover. 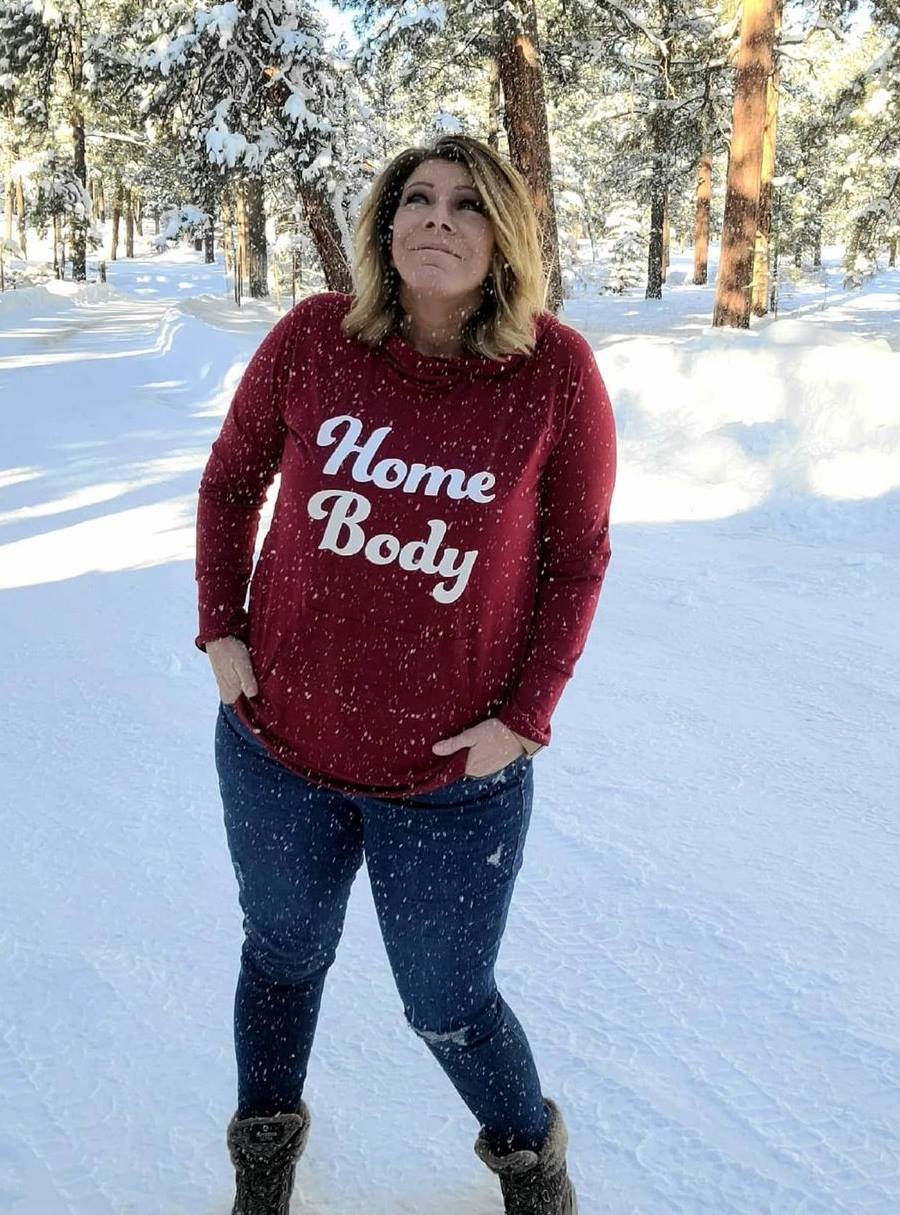 Wait, did she dump Kody?

The TLC personality has insisted on Instagram she’s very much in love with her husband. She’s shut down rumors she was with someone else. And, she’s shut down rumors they were not together anymore. The latest season of Sister Wives, however, tells a very different story. There appears to be no love left between Meri and Kody. They are very much living their own lives at this part. Her recent string of memes and quotes on her Instagram Stories has fans thinking she might’ve dumped Kody Brown for good.

If Meri Brown did dump Kody, this is likely something she’d keep under wraps until a new season of Sister Wives. With the turmoil of their relationship being a key point of the last season… It would make sense for any official split in the relationship to be sealed with an NDA by TLC. 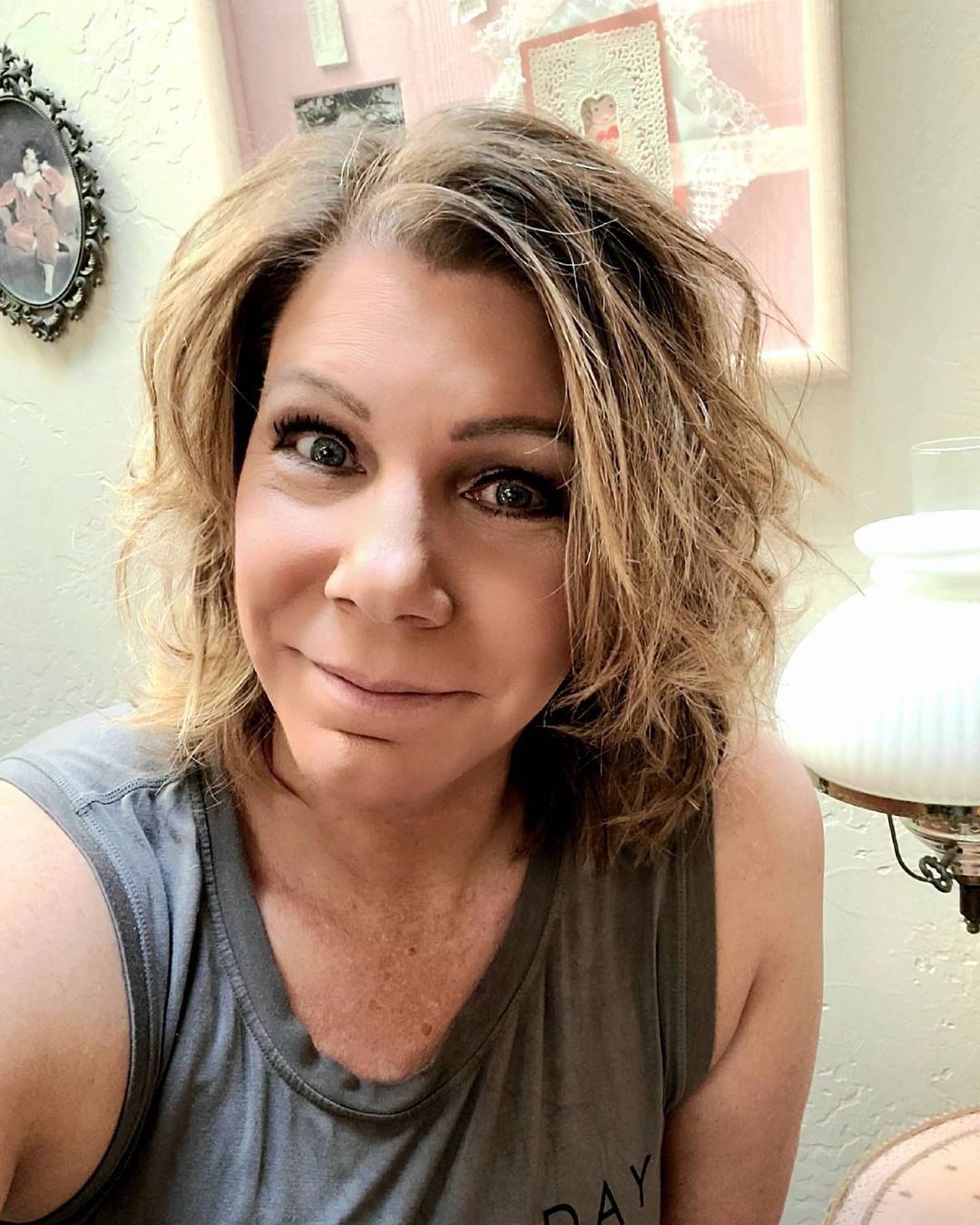 Does Meri Brown have a new lover?

What do you think of Meri Brown’s new makeover? Do you think she’s dumped Kody Brown for a new lover? Share your thoughts and keep coming back for the latest on the Brown family.