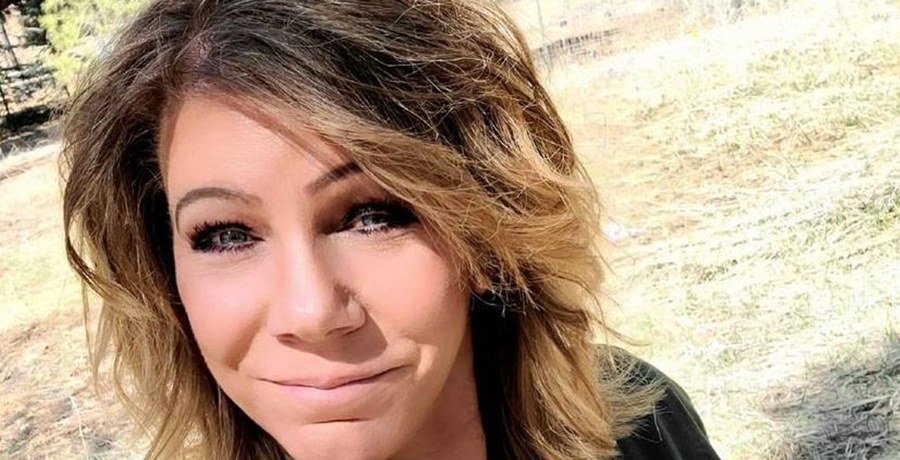 Sister Wives star Meri Brown makes a positive effort to look good, and watch her mental health. While she pushed positivity for some years now, she took a huge knock when her mom Bonnie passed away recently. Nevertheless, she makes a huge effort to get herself into a better place. This weekend she surfaced on her Instagram sporting a short and sassy hairstyle.

Sister Wives star Meri Brown brings out her sassy side

Fans like that Kody’s first wife looks positive and happy these days. After all, Kody said some nasty thing about her on the last season of the TLC show. Notably, that’s not usual. Nevertheless, he seemed to not even want to try and fix their failed marriage. Hard on the heels of that, came the news that her mom Bonnie passed away. Crushed, she went off and spent time with her sisters. Trying to grasp the sudden bereavement, clearly, she struggled. Then, one day she announced that she still makes a plan for letting sunshine into her life.

The Sister Wives star also explained that she takes the time to recharge herself. Meri Brown shared that even if she feels the need to push herself, she relaxes. In a post she wrote in early May, she revealed that people must put aside their deadlines and make time for themselves. In that post, she shared a photo of herself with the dogs outside on the lawn. Whatever goes on with Kody just seems to make her all the more determined to stay mentally strong. Now she appeared with a sassy new hairstyle that makes her look younger, fans agree.

Sister Wives fans wonder if Meri finally showed Kody the door as she spends most of her time in Parowan, Utah, these days. Well, for fans, it’s hard to really tell. After all, her mom managed the BNB there, so someone needs to take over. At least, for the time being. Meanwhile, on her Instagram, fans see a fun, cheerful, and chatty woman. However, the one rule is that people should not ask her about her life with Kody. Well, if Kody stays away from her these days, fans might wonder why.

On Sunday, June 6, Meri Brown revealed her new sassy hairstyle to her Sister Wives fans. Her caption read, “Just a little on the shorter side… I don’t hate it…😊😄😁.” One fan responded by saying, “Makes you look younger!” Naturally, the TLC star liked that comment.

Meri responded to a comment that mentioned how “sassy” she looks. In her reply, Meri said, “It’s my sassy side coming through lol!”

What are your thoughts on Meri sporting short hair and letting out her sassy side? Do you agree she looks much younger? Sound off in the comments below.

Remember to check back with us often for more news and updates about TLC star Meri Brown from Sister Wives.