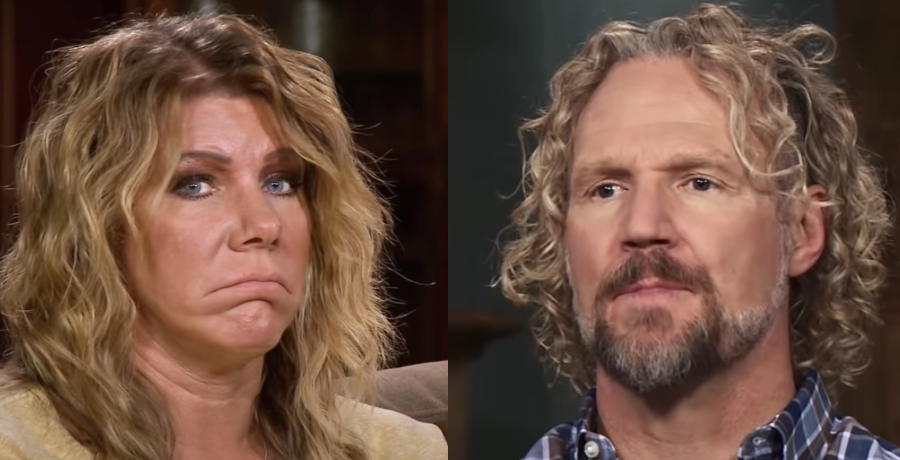 Sister Wives fans get a front-row seat to view all the drama between polygamist Kody Brown and his first wife, Meri. The couple themselves, even agree that things have been less than ideal for about the last five or six years. However, it seems that Meri is trying to salvage their relationship. One thing is missing. It’s easy to guess what it is since fans already speculate that Kody is only spending quality time with his fourth wife, Robyn. Keep reading to find out more about what Meri needs from Kody to be happy in her marriage.

The trailer for tonight’s episode shows a moment for Kody and Meri Brown, but is it a pivotal moment?

The trailer for tonight’s episode of Sister Wives packs a wealth of knowledge in a minute and thirty-nine seconds. It begins with Meri Brow drawing attention to the obvious. Ultimately, the pair does not spend much time together. “Meri and I haven’t seen each other a lot during the COVID,” says Kody. He goes on to confirm how long it’s been since they’ve lived together. “Meri and I haven’t lived together since before we even left Los Vegas.”

“Here we are celebrating our non-anniversary, because we’re not a couple, but we’re a family,” says Meri. She goes on to ask a heavy-hitting clarifying question. “What are we?” Not only that, Meri wants to know, “What are we celebrating?”

It is reassuring to see Kody make eye contact with Meri when he can. Ultimately, there’s only so much eye contact he’s able to make since he’s driving. However, from the short clip, it seems like when he’s able to, he takes the opportunity to look at his wife.

The first wife hints that she needs romance from Kody, but he’s moving slow

In a confessional segment of tonight’s episode of Sister Wives, Meri gives some insight into her and Kody’s relationship. Unfortunately, this tidbit of information isn’t hard to gather after watching 15 Seasons of Sister Wives. “Kody and I have always had kind of an up and down kind of relationship. But we’ve always kind of come back together.” Meri goes on to share her realization about the situation. “It’s kind of weird over the past five, six, seven years we haven’t come back together.”

Meri goes on to share that “[Kody] knows that I really want to move forward with our relationship.” However, Meri isn’t completely in the dark about Kody’s intentions for their marriage. “I know where he stands. Which is, we’re just gonna take things really, really slow,” shares Meri.

Do you think that Kody and Meri Brown have a shot at a healthy relationship? Share your thoughts in the comment section below. Check out tonight’s episode at 10 PM EST on TLC. As always, come back to TV Shows Ace for more Sister Wives news.

Colton Underwood Posts For First Time Since Coming Out
‘OutDaughtered’ Uncle Dale Mills Celebrates Anniversary With Kiki
‘The Blended Bunch’: Will A Second Season Come From TLC?
‘The Bold And The Beautiful’ Spoilers: Hope Confronts Liam
Todd Chrisley Urges Others To Be Kind In The Wake Of Nashville Flooding