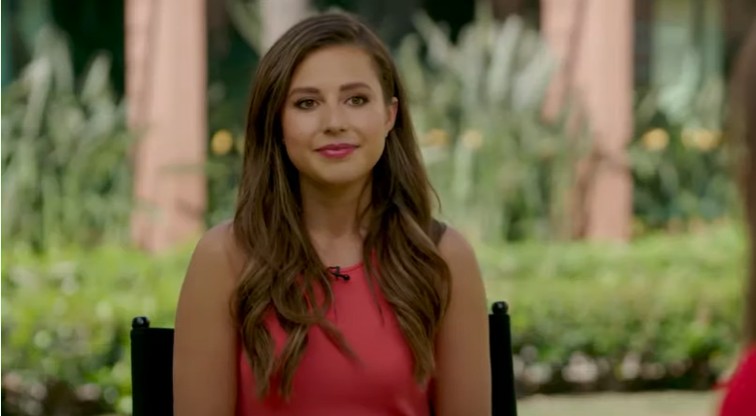 Tonight is the big premiere of Katie Thurston’s season of The Bachelorette. She’s making the media rounds and spilling some tea on the men. Plus, she gives a few hints of what to expect to this season. So, looking towards the new season what can fans expect?

Katie Thurston dishes on what to expect this season

Katie Thurston is talking to the media about her big premiere tonight and what fans can expect. She appeared on Good Morning America where she dished on some men, including who the best kisser is.

So, what details did Katie spill for fans? When asked if she’s happy she replied she is. Katie said she believes everything happens for a reason. While she wouldn’t admit whether or not she’s engaged, Katie did say it will be tough to watch the season back. She said being honest she can say she did fall for more than one man.

When asked what she learned about herself this season, Katie said she needs to loosen up. When asked to clarify she said in order for the process to work one has to give up control. She said once that happens, the magic begins. 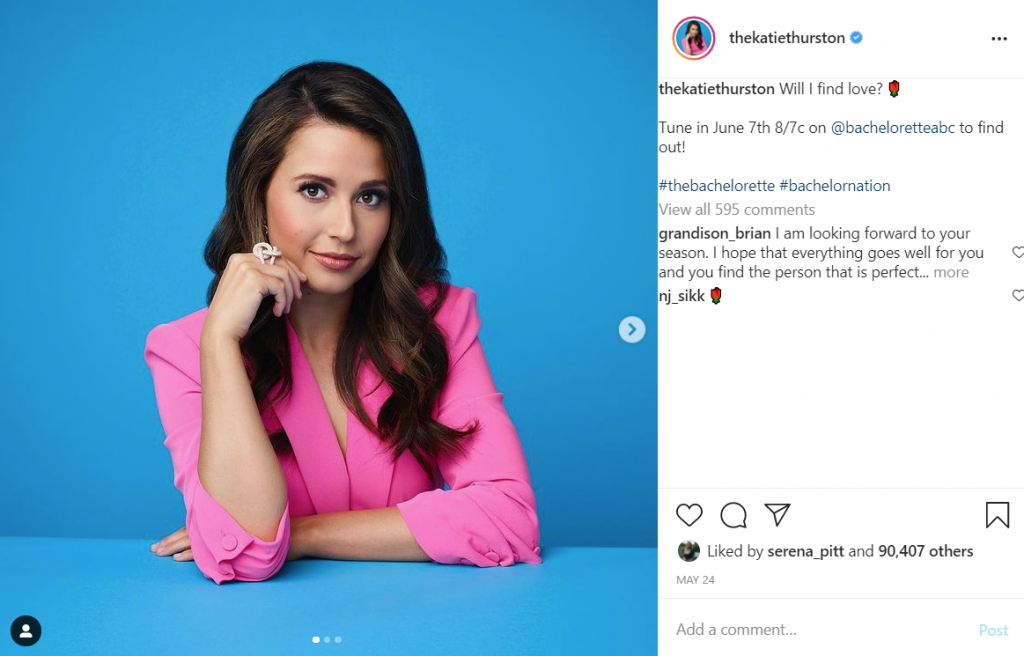 So, what about the men?

She was asked who the best kisser is. Katie replied Greg. Next question asked was who the most attractive is. Katie said Justin. She reported the most sincere man this season is Andrew S. Then, Tre was named the funniest. Next up was who made the best entrance. Katie said Connor B.

Then, one man seemed to rake up tons of bests. Katie reported her best date was with Michael A. She also said Michael A. would be the best father and also best husband material. Sounds like fans should watch out for Michael A. There are a few spoilers regarding this contestant. If you want to know click here.

.@katiethurston is on a journey to find love! @KayleeHartung chats with the new bachelorette about the season premiere of @BacheloretteABC, airing tonight on ABC.#TheBachelorettehttps://t.co/SnJ2byErAF pic.twitter.com/NzbxGuYJDi

One fact to note is Katie never mentioned Blake Moynes for any of these bests. Perhaps that is because he isn’t one of the original 30 men introduced on night one. He makes his debut a few episodes into the season.

Katie also revealed that going into the season as The Bachelorette she thought she knew the kind of man she wanted. However, she reportedly learned that opposites do attract.

Stay tuned and don’t miss tonight’s season premiere of The Bachelorette on ABC.

Could Jeremy & Jinger Vuolo Be Moving Back To Laredo, Texas?
‘Big Shot’ Spoilers: Will Marvyn Korn Abandon His Girls?
Does Colton Underwood Have A Boyfriend? (No, Not The Plant)
‘LPBW’ Wait! Is Molly Roloff Headed Back To The Show?
‘General Hospital’ Spoilers Reveal Cyrus Is Gone, At Least For Now