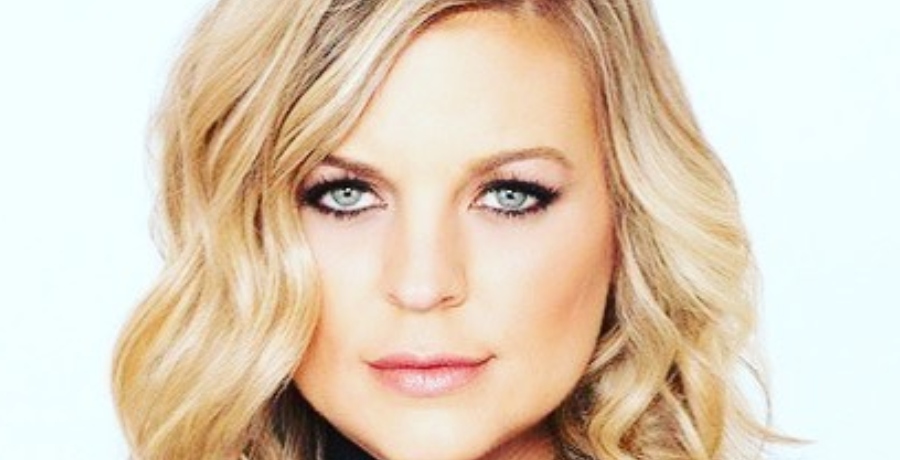 GH star Kirsten Storms shocked soap fans when revealing she underwent brain surgery recently. Unfortunately, this did mean we wouldn’t see Maxie for a few weeks while she recovered. General Hospital fans also learned Kirsten Storms had to shave some of her hair off to have the surgery. The soap star revealed some reservations about showing photos of herself out of fear of backlash because of her shaven head.

The General Hospital star took to Instagram just one day ago to offer an update on her post-surgery recovery. She thanked her fans and followers for all the love and support she has received while she is on the mend. Kirsten, however, recently took to Instagram again. And, this time? Well, she wanted to let fans know she was getting the royal treatment while she recovers.

The soap star is currently on the mend following brain surgery. It seems she still isn’t ready to share a selfie of herself with her followers. She noted a little over a day ago a picture of her wasn’t something fans wanted to see right now. She, however, did want to continue to engage with her followers. Kirsten knew her followers were concerned about her after learning of the surgery. So, she wanted to do what she could to reassure them she was alright. 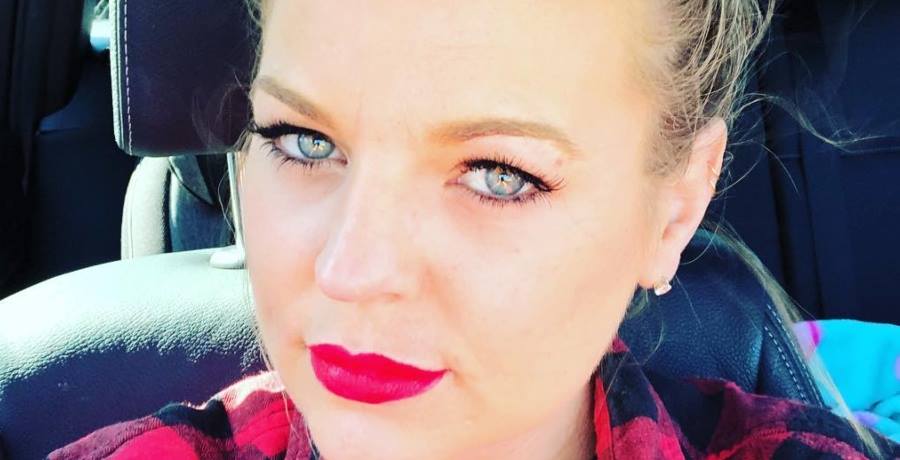 Earlier this evening, Kirsten took to Instagram to share a snap of an assortment of food containers. In the caption, she revealed Frank Valentini, the executive producer of General Hospital, was having food delivered to her while she was recovering.

She penned: “These @hautechefsla dishes look delicious and I can’t wait to see what comes next! Ok, gotta go. Time for lunch. 😋”

Friends and followers of Kirsten Storms thought it was a beautiful gesture on Frank Valentini’s part.

One follower doted: “Beautiful healing food for a beautiful actor. Speedy healing to you, and will try to be patient as I await the return of your smile on GH. (I’ve been a fan of that show FOREVER. I really am THAT old).”

Others opted to keep it simple by wishing her well and encouraging her to take it easy.

Do you think it is sweet that Kirsten Storms gets the royal treatment while she recovers from brain surgery? Share your thoughts with us and keep coming back for the latest General Hospital news.