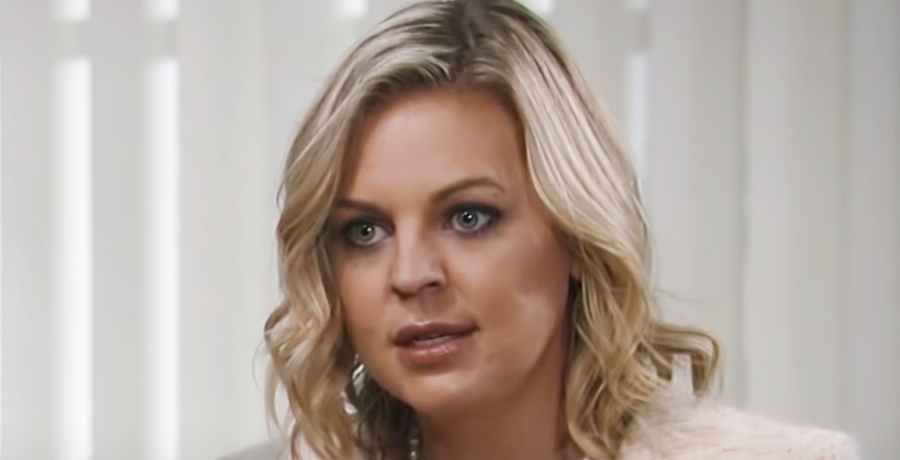 Kirsten Storms shocked General Hospital fans when she took to her Instagram Stories to reveal she recently had brain surgery. She explained she would be stepping away from her work with GH for a few weeks for recovery. According to People Magazine, the soap star recognizes how concerned General Hospital fans are. So, she offered a brain surgery recovery update recently. What is she feeling? How are things going? Keep reading, we’ll explain.

It’s been a few days since the General Hospital star dropped a major bombshell on soap fans. She revealed she had brain surgery so they could remove and drain a “very large cyst that had split into two.”

Kirsten Storms kicked off her Instagram post by thanking her friends, family, and followers for the amount of love and support she has received over the last few days. 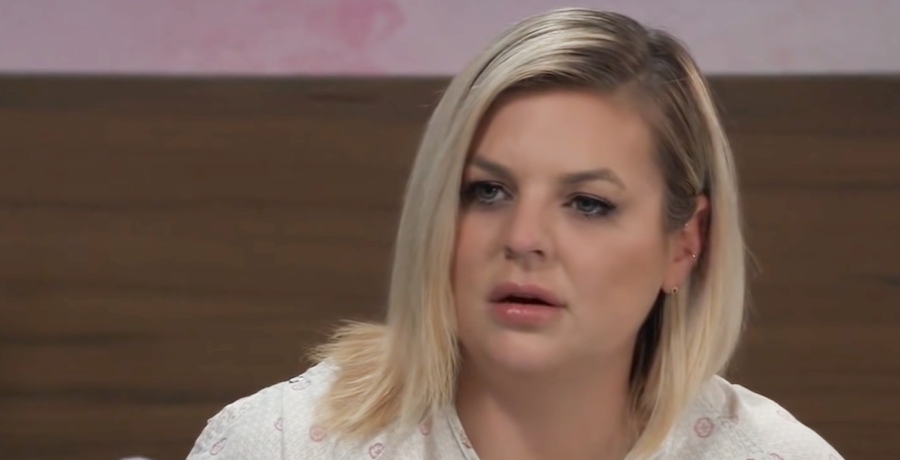 She explained as she gave some background information on how she got to where she is right now: “I spent the last few years having random health issues that I disregarded as side affects to my medications or just something I was experiencing due to age.”

Turns out, her orthopedist ordered an MRI “just to be safe.” And, this is when the cyst was discovered.

I feel very fortunate that my situation wasn’t more serious and that I had a wonderful neurosurgeon who immediately knew how to fix it. I’m not gonna lie, brain surgery had me nervous, but I’m immensely thankful to my family, friends, and incredible ‘work family’ who have been supportive, kind and loving during a time when I’ve been feeling a lot of emotions.”

Toward the end of her post, she jokingly admitted she hopes her brain plates will give her some sort of special power or ability. She follows up by wondering if high-speed knitting could be her brain plate-induced superpower.

Are you relieved Kirsten Storms seems to be on the mend after having brain surgery? Do you eagerly await the return of Maxie? Share your thoughts with us and keep coming back for the latest GH related news.