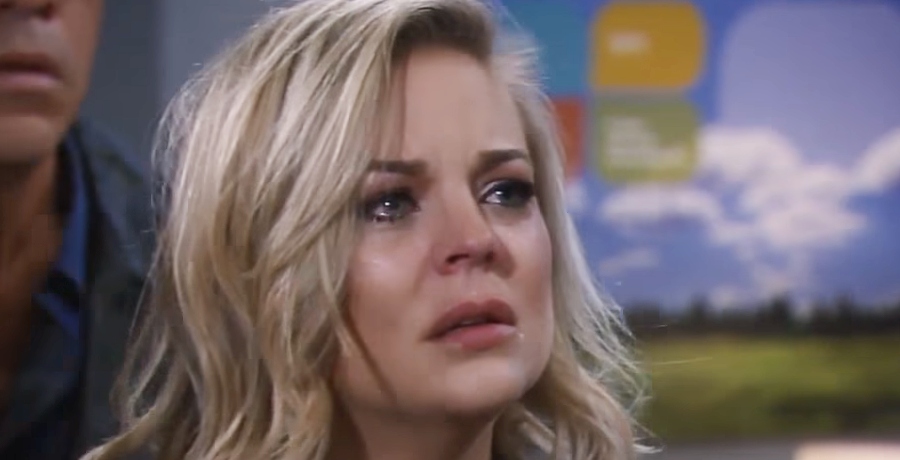 Kirsten Storms has a small reservation after having brain surgery because it required her to shave some of her head. The General Hospital star took to Instagram recently to offer a post-surgery update. And, she admitted she has concerns about backlash because of her hair. While she only mentioned her hair briefly in a lengthy update, the lack of a photo of herself spoke pretty loudly.

One of the more unfortunate downsides to having brain surgery is having to get at least some of your head shaven. During her recent Instagram update, Kirsten Storms did affirm shaving a portion of her hair was necessary to perform the surgery. She quickly made it clear she was fearful of the backlash she might receive from GH fans because of it. Kirsten did what she could to remind critical soap fans shaving a portion of her head was just “temporary” because of the surgery. It would grow back soon.

She penned: “Yes, they shaved a portion of my head, so please no comments if you don’t like my hair. It’s temporary.” 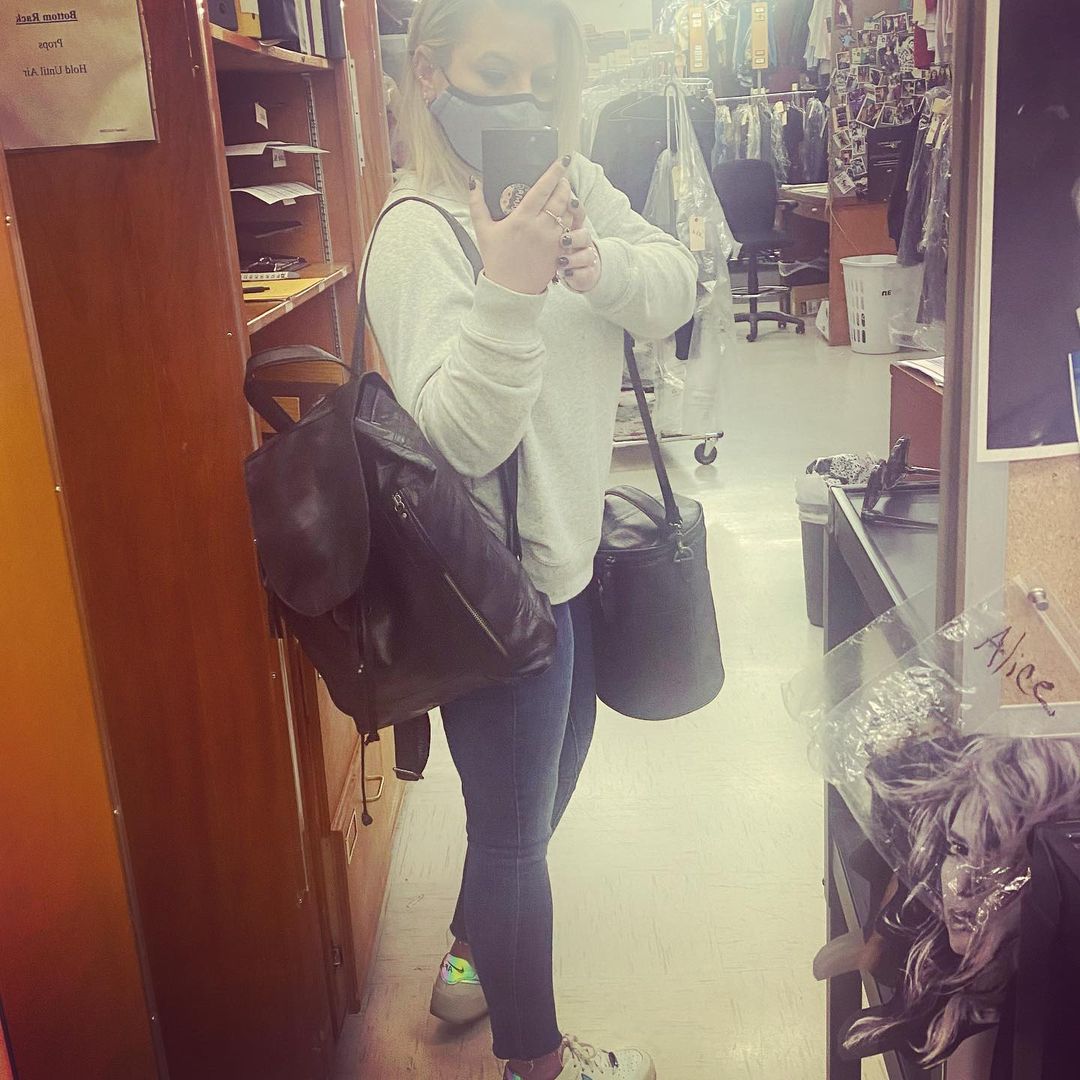 Doubles down on concerns with no picture of herself

“As for this picture (trust, you don’t want to see a pic of me at the moment), these are 2 projects I started a few weeks ago and I’m looking forward to finishing them before I return to work.” She penned as she explained why the Instagram post included a picture of yarn.

Many of her Instagram followers reached her a speedy recovery. Some, however, wanted to address her concerns about her hair.

“Btw you are beautiful with or without hair! Don’t worry about the trolls and what they say.” One follower noted in a comment liked nearly two dozen times. Another follower agreed Kirsten Storms could rock any hairstyle.

Do you think it is sad that Kirsten Storms of GH is worried about her appearance post-surgery? Share your thoughts with us and keep coming back for more General Hospital news.