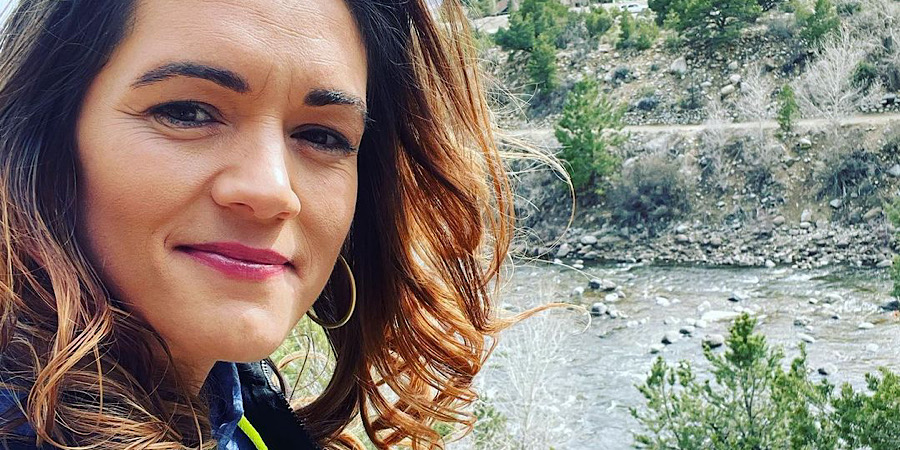 Seeking Sister Wife viewers were stunned by the latest episode. Garrick and Dannielle Merrifield headed back to Mexico to meet up with their potential sister wife, Roberta. After she survived COVID, she and Garrick made the decision to put their Mexico wedding on hold. They are going full speed ahead on the babymaking track regardless of how Dannielle feels. Instead of staying in a hotel, the Merrifields have rented a villa since the trip will last a handful of weeks. Additionally, they brought along their two sons and Dannielle’s parents. It is awkward, to say the least, and Dannielle’s mother is not holding back.

This is the third trip to Mexico the Merrifields have taken to be with Roberta. Hailing from Brazil, it is the best possible meeting ground for the expanding family. The first trip was for the courting trio to meet face-to-face. Dannielle and Garrick brought their two sons while Bert brought her mother. On day two, Garrick proposed and the relationship was consummated.

The second Mexico meetup was post-divorce. It allowed Garrick and Bert to spend eight nights in a room together. Dannielle took the time to adjust to her husband with another woman. It was a sight that was difficult to watch but Garrick felt God would deliver her from jealousy.

The next Mexico trip was supposed to be for Garrick and Bert’s wedding. COVID changed all of that. Without any say from Dannielle, a babymaking trip was planned. However, it would be a family affair with the in-laws coming along. They have yet to meet Bert in person and have their own feelings about this new lifestyle.

Dannielle’s Mother Is Not That Comfortable Yet…

People had a sneak preview of Monday’s episode where Dannielle’s parents finally meet Roberta. One of the hardest moments, admittedly, is Garrick and Bert being intimate. The trip was planned around Bert’s ovulation schedule so this is what they are there for. Yet, for mom, it was still awkward: “I wasn’t really trying to think about Roberta and Garrick being intimate in the house. That’s really their business. I don’t really want to think about that.”

Though Dannielle’s parents think Bert is nice, her mom is having a hard time adapting to seeing Garrick with Bert. “It’s hard to see my son-in-law with another woman. I hope Dannielle is making the right decision in all of this.”

As of now, Bert does not have a visa and the preview shows Garrick getting a call from their lawyer regarding her immigration. The biggest concern is she could get pregnant but have the baby in Brazil. Then Garrick would move over there to help with the child and abandon Dannielle in Colorado. Do you think Dannielle’s mom has a right to be concerned?

Chase Chrisley Likens Father Todd To A Tornado, And Here‘s Why
Disney+ Day Is November 12, All The Good Stuff You Need To Know
‘Little People, Big World’ Fans Tell Jeremy Roloff It’s Time To ‘Get A Job’
Teresa Giudice & Kyle Richards Post Selfie Teasing Peacock’s ‘RHUGT,’ So Why Is Teresa Is Getting All The Attention?
‘Gold Rush’ Alum Todd Hoffman Back with ‘Hoffman Family Gold’