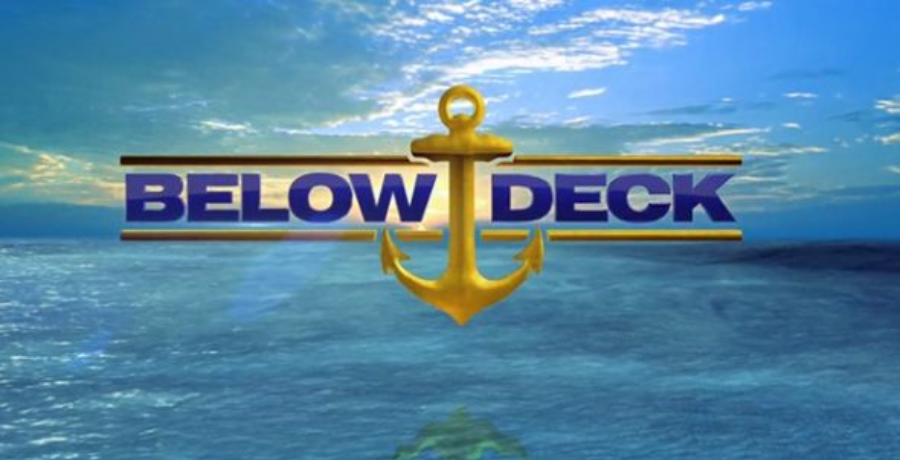 Below Deck has another special in the works. This is the third spinoff that Bravo has announced in recent months. This time, it’s all of your favorite captains coming together for a special tell-all. Usually, the tell-all shows happen after a charter season ended.

However, this show is different from a typical reunion special. The captains will talk about everything that’s happened on their shows, from wild charter guests to hookups among their crew members. Below Deck star Captain Lee Rosbach, Below Deck Mediterranean star Captain Sandy Yawn, and Below Deck Sailing Yacht star Glenn Shephard will come together for this special.

On Thursday, May 27, Bravo’s The Daily Dish announced a new Below Deck special. All three captains are coming together for an exclusive conversation. Captain Lee, Captain Sandy, and Captain Glenn will talk about that epic boat crash, wild charter guests, crew hookups, and more. The three will reflect on their respective careers as sea captains.

The captains will reunite for the first time ever to discuss all things Below Deck. This will come as a treat for fans. However, this episode will not air on Bravo or even on Peacock. Instead, it will stream on Tuesday, June 1 at 11 a.m. ET on Bravo’s YouTube channel. It’s unclear whether this virtual discussion was pre-recorded or will take place live.

According to the sneak peek, it looks like this was a pre-recorded discussion. Captain Lee and Captain Sandy share their take on Captain Glenn’s horrific boat crash that occurred in Season 2 of Below Deck Sailing Yacht. They will also share some secrets that fans may not know about the show. Some of those surprising reveals include places where they’ve caught crew members hooking up.

Captain Lee also reveals which charter guests “made everybody’s life miserable.” They also talk about what it’s like to film the show at sea with a camera crew onboard the yacht. It should be an interesting conversation among the three captains. Plus, it’ll give Below Deck fans something else to watch since they can’t get enough of the franchise.

Below Deck spinoff is a one-time special

Fans on the Below Deck Reddit shared their thoughts on this special. Some of them are excited to see the captains get together for the first time, albeit virtually. Others are not sure what to make of this special episode. As TV Shows Ace previously reported, fans are not happy with Captain Sandy Yawn after she fired Chief Stew Hannah Ferrier on Season 5 of Below Deck Mediterranean.

Some refuse to watch the new season after Bravo announced Sandy and Malia’s return. Now, they’re unsure if they want to watch Captain Sandy interact with Captain Lee and Captain Glenn, both of which have become fan favorites. Some joked that they would pay to see drama among the three of them. They’re hoping that Captain Lee and Captain Glenn will address Captain Sandy’s micromanaging, but it appears they’re respectful of one another.

What are your thoughts? Do you plan to watch this Below Deck tell-all? Sound off below in the comments.